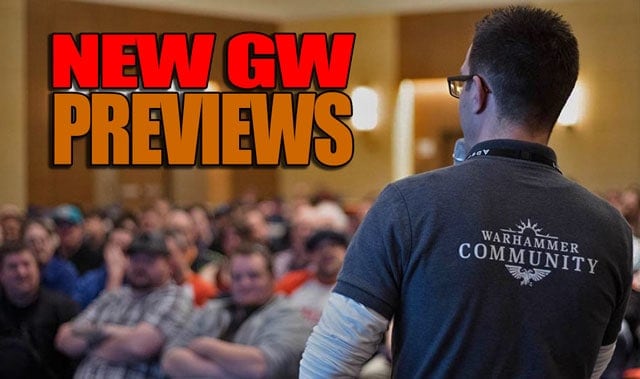 GW just announced new Warhammer Fest previews for 2022 for some of the biggest games, check out what is on the horizon!

Last year, there were some really big reveals to come out of Warhammer Fest, and this year coinciding with the big Warhammer Open Day for HH, we expect to see plenty of new minis!

Warhammer Community just announced the dates, May 4th-7th, and a little teaser video of what to expect. Let’s check out the details! 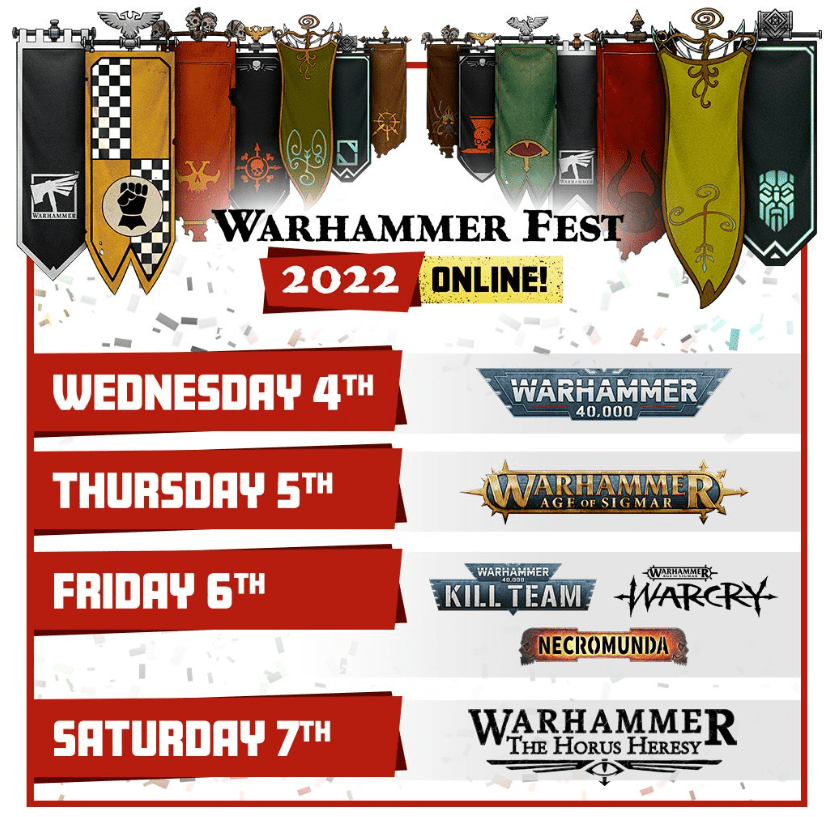 It’s good to see both AoS and 40k getting their own days because hopefully, this means tons of reveals! Then with all the new Necromunda stuff we just saw, it makes sense the box games will share a day. Who knows, maybe that just means there is, even more, 40k and AoS stuff on the way. We’ve seen tons of rumors for all the games, but maybe the video will tell us a little more.

Let’s break down the banners in-depth, as that’s what we’ll be seeing.

What to Expect: a Look at The Banners

The first two easiest to break down are Imperial Fists and Sons of Horus. As we have known for a long time they will be the two feature armies in the upcoming HH boxset.

Then, and the most exciting, there are two Squats Leagues of Votann banners. This means we’ll be seeing even more squats in the coming weeks! After that, there are plenty of Chaos banners as well, but we know that book is on the way soon, so expect plenty of reveals. Perhaps one of those are for the Renegade Guard faction we have been hearing about as well…

Next, there seem to be a couple of banners for the Ash Wastes stuff, but that also makes sense with all the recent releases. For AoS, if you had to ask us, those look like Sylvaneth banners, so expect some big reveals for them, perhaps?

Lastly, there looks to be a few Kill Team banners, with maybe Chaos vs. some Imperial faction?

The video itself more or less just talks about what’s happening each day, but the art for the video is probably the most exciting thing. It’s an obviously giant model that we expect to coincide with the new HH releases. However, it looks to have multiple legs, so we aren’t a hundred percent sure what to expect on this one. The entire event then coalesces with Horus Heresy Open Day. 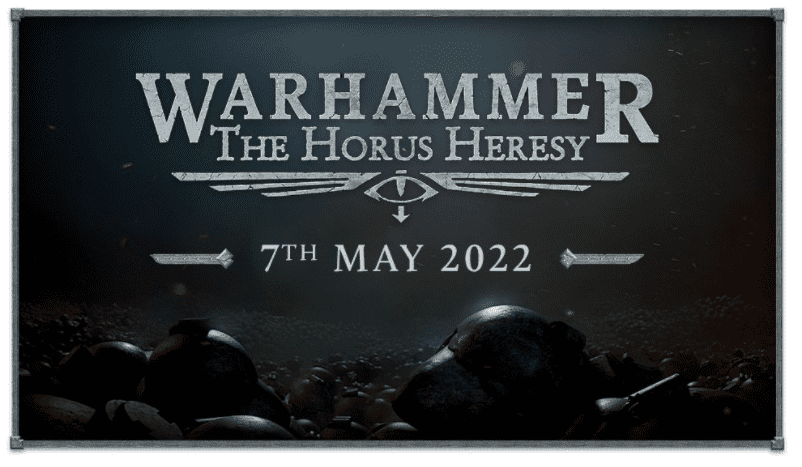 This huge event is a must for every fan of Warhammer: The Horus Heresy. The massive new edition will be on display in all its glory, and you’ll be able to marvel at the fantastic new miniatures, glory in some of the sprawling studio armies on display, and paint one of the new plastic MkVI Space Marines – who you’ll even get to take home with you.

We’ve seen that the Mark VI armor will be in plastic and part of the new edition, not to mention the bunches of other kits we’ve seen. So, while it will be awesome to paint and hobby on those at the event, we want to see what else will be there! It’s nice they will be doing all this online, as tickets were nearly impossible to get, so it looks like we’ll all be watching it online either way.

What are you the most excited about? 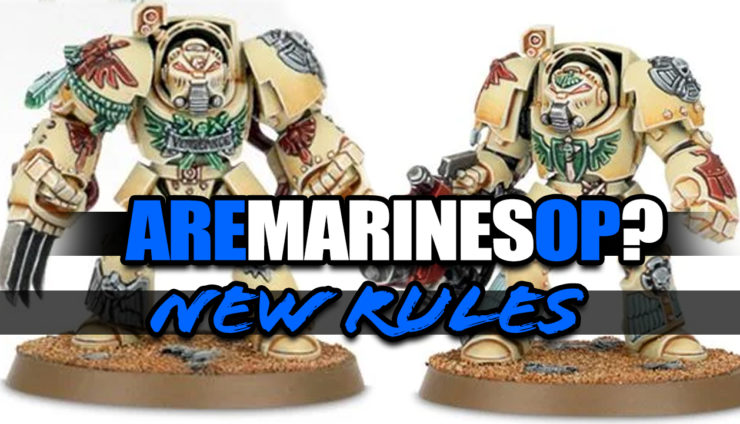 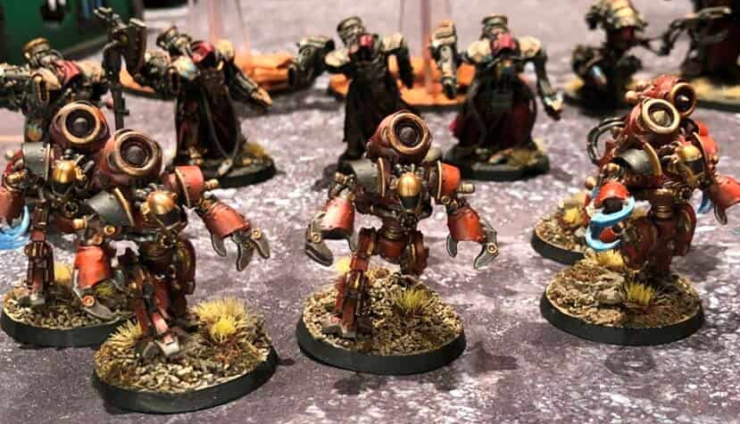 NEXT ARTICLE
Forge Worlds Make the Best Machines: Armies on Parade »
If you buy something from a link on our site, we may earn a commision. See our ethics statement.