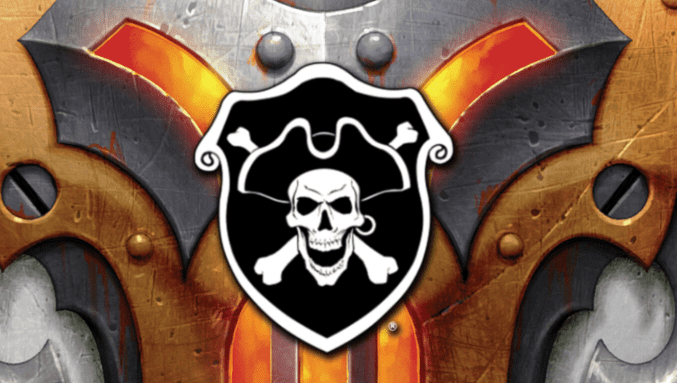 The new Orgoth: Ulkor and Solos preview from Privateer Press shows off crazy new models coming to the game soon!

Just a week or so ago, we saw some more Orgoth previews, but this time we’ll focus on the new Ulkor and solo models! If you need some more insane warriors in your army, these might be perfect. 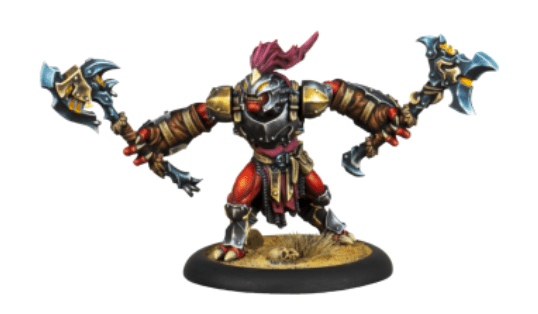 The axers themselves are murderous combatants, eschewing all sense of personal safety, wading into battle with paired, rough-hewn long-handled axes to sever limbs and courage. 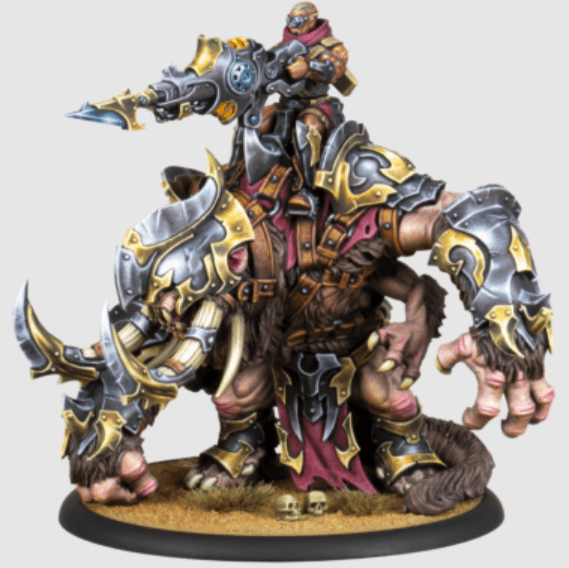 Larger and even more physically powerful than their Immorese relations, these creatures are trained for war. Crewed by a single rider adept at harnessing the taraskadon’s innate rage, these beasts are transformed into fearsome siege tarasks, savage instruments of war. 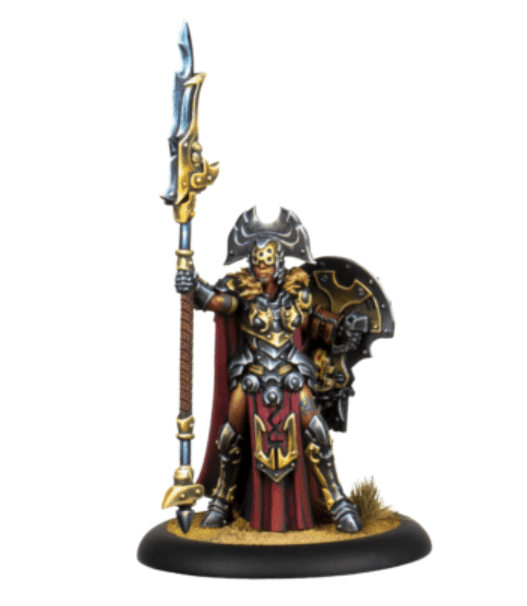 Therion Vhanek is an accomplished adept on the Path of the Reaper, the warwitch martial path. Unlike those on the Path of Shadow, who exalt in the mysteries of death and the occult secrets of their order, those on the Reaper’s Path learn to wield entropy only as a weapon, bending it to their purposes to preserve the life of a promising warrior here or snuff out an enemy’s life there. All the while, they climb their own towers of skulls, seeking to climb from the depths of oblivion upon their own passing. Vhanek has long served Sabbreth, The Eternal Annihilation: her master, lover, and sworn rival.

That does it for this one, just some amazing minis to look forward to! 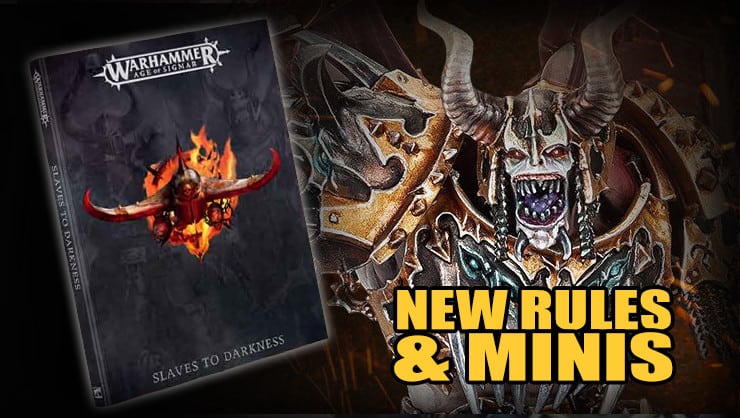 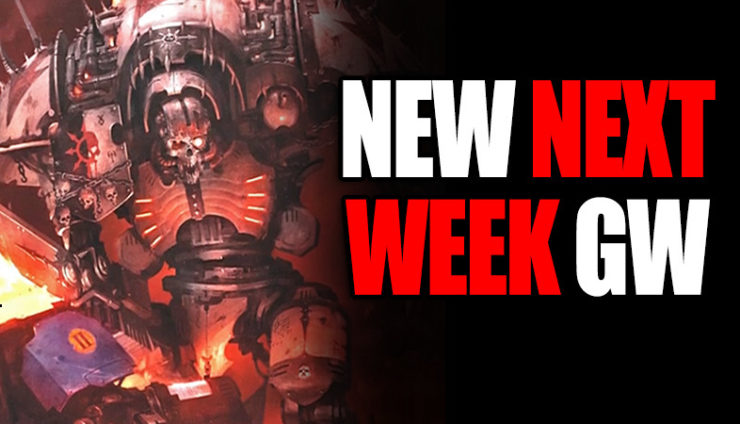 NEXT ARTICLE
New Imperial & Chaos Knights Pre-Orders Announced By GW »
If you buy something from a link on our site, we may earn a commision. See our ethics statement.