So What Does a Gaming Table Full of Orks do?

Besides declare Waaaagh on the other gaming tables, of course?

Bad Orky gorilla jokes aside, recently I decided to set up all my Ork models to take some pictures for the blog and prep for an upcoming Apocalypse game.  As it turns out I have a bunch of models, an embarrassing large amount actually, so many in fact that I may be feeling little self conscious about it (lols don’t judge me).

So I set them all up nice and neat, and snapped a few pics.  Below is the list of whats actually in the army, which sadly typed out doesn’t seem as big as it looks.  Regardless, you may recognize some of the models as they have been featured here on Spikey Bits in the past. Check it out. 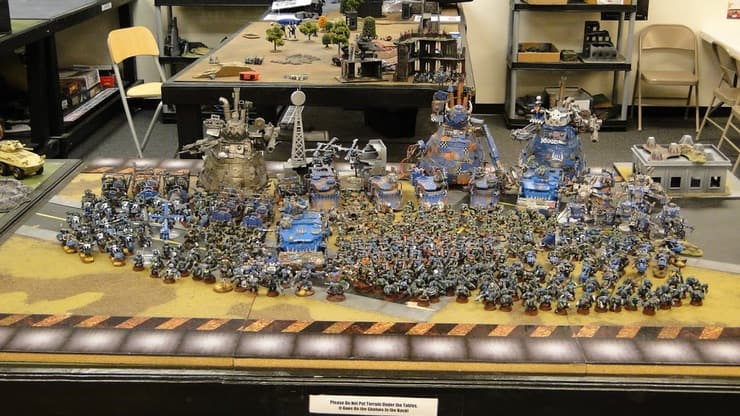 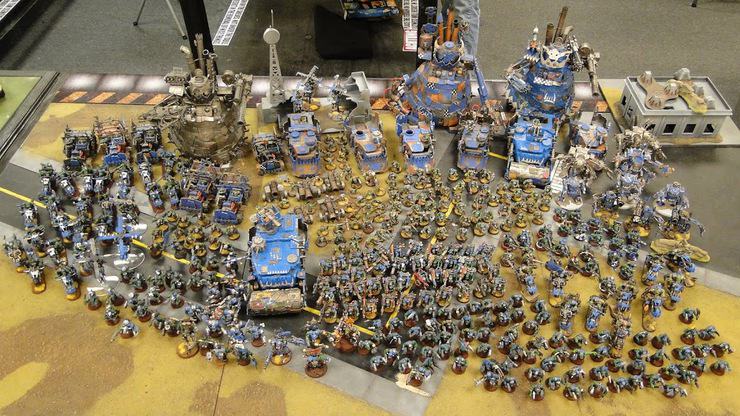 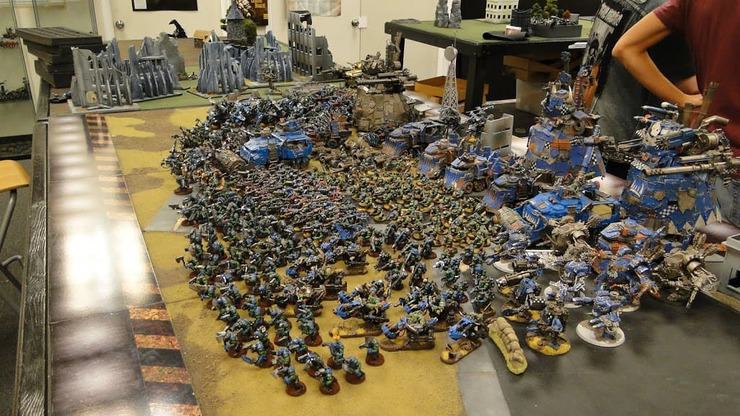 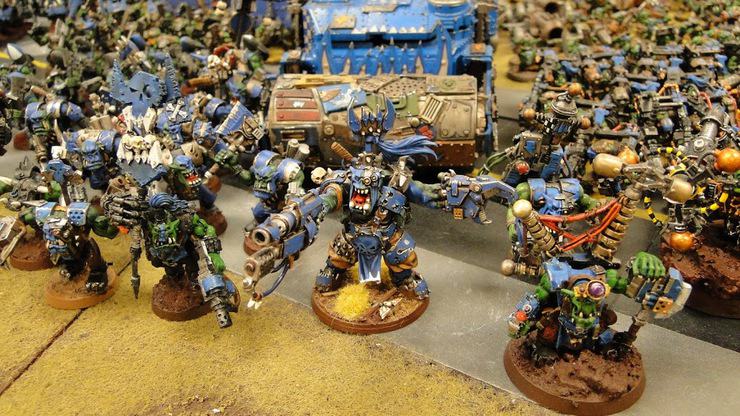 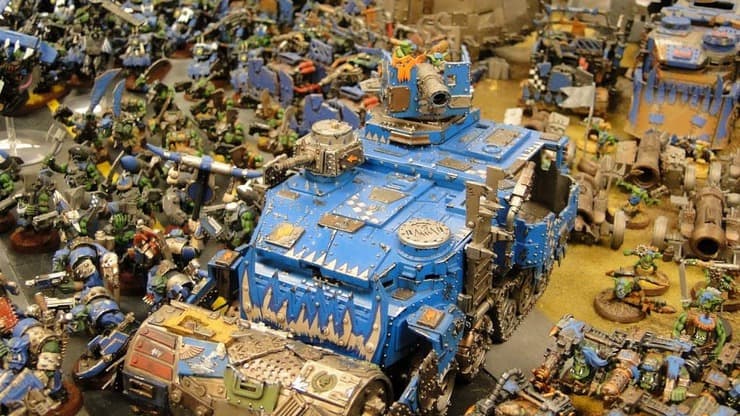 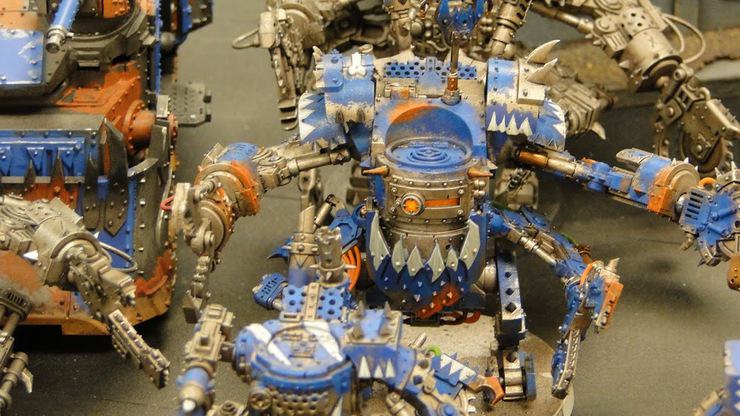 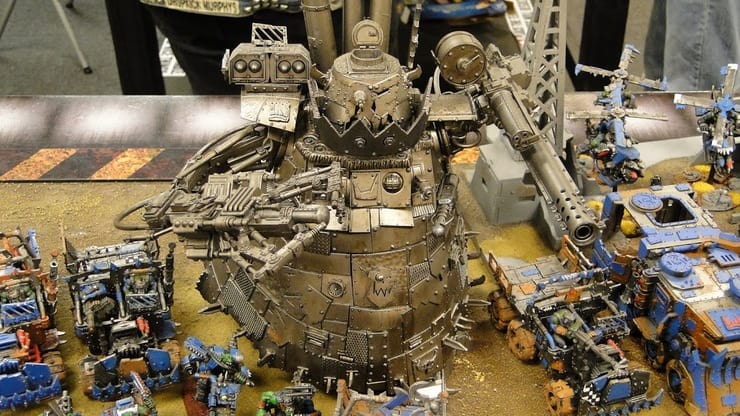 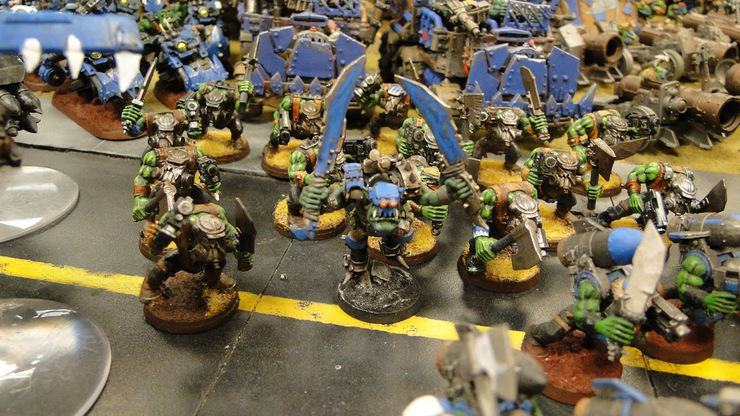 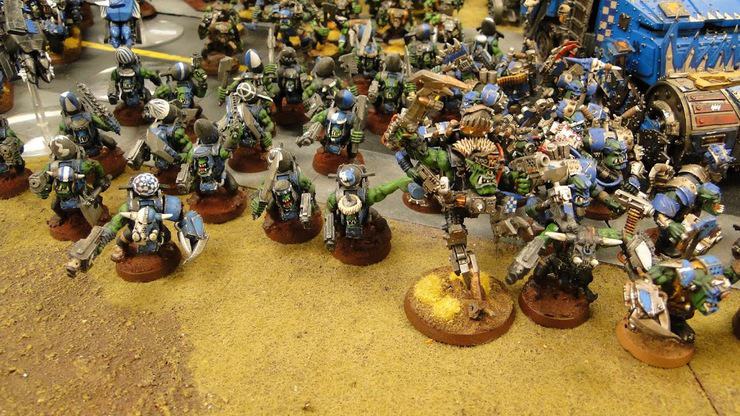 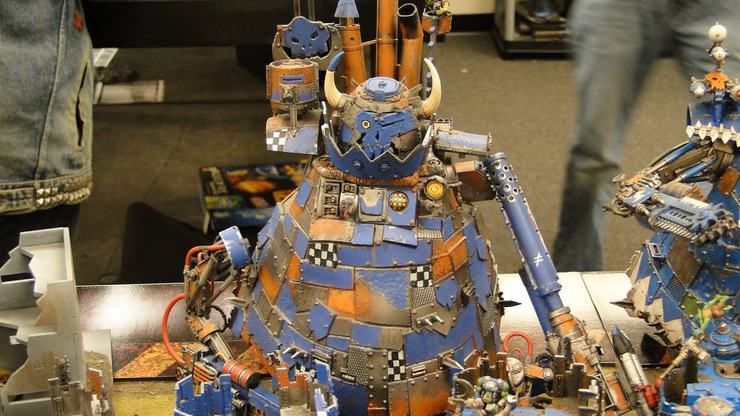 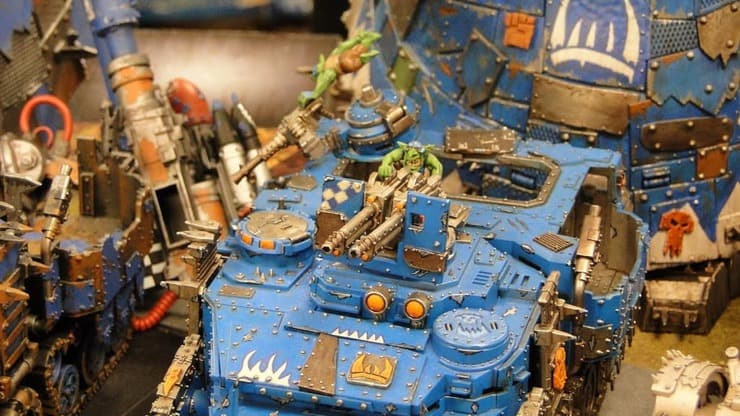 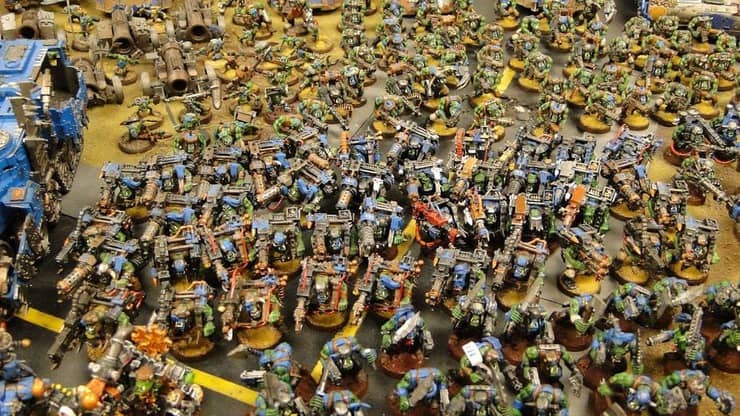 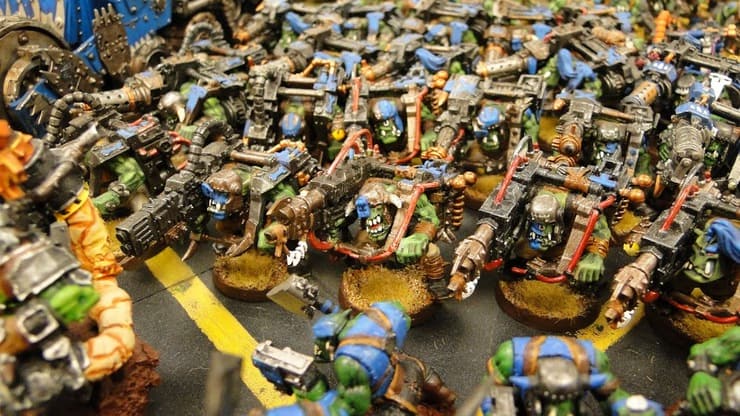 Da Models:
Well after all that I realized I probably don’t play with them that much anymore.  I thought about it for awhile, whether I should put them up for sale to get them a good home and such, and I decided I’m not against selling them I suppose for the right price.   Hopefully someone out there is interested, heck maybe I’ll end up parting with my Orky Horde.
Waaaaaaaaaaaaaaaaaaaaaaaaaaaagh!!!?  -MBG 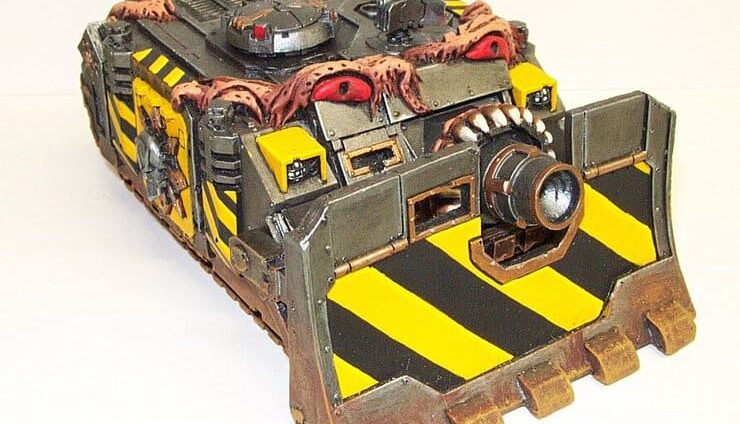 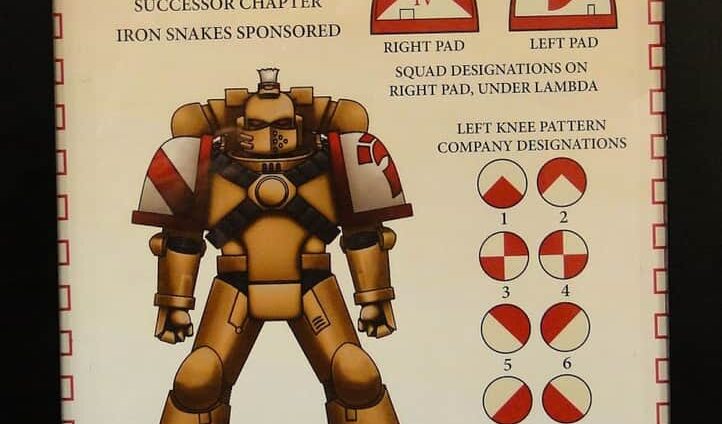