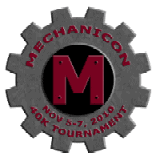 The Mechanicon GT is coming up in just two short weeks.  This is a great tournament series in the North East that I really enjoyed the first year I went. I recommend checking it out, as Tony and crew put on a great event.

MechaniCon is right around the corner and tickets are still available for events.

The Iron Ogre Painting Competition comes back for its second year.

This year will see the addition of Heroscape events

There will be open gaming, many demos and great vendors. 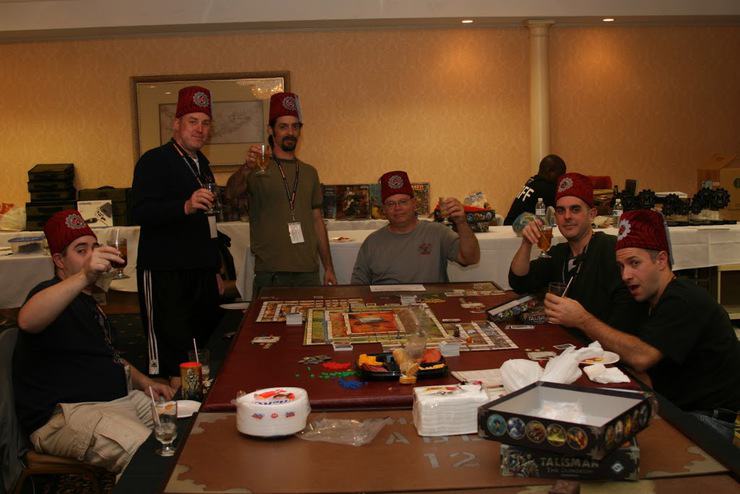 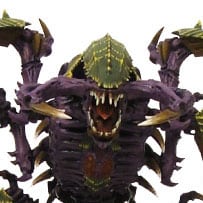 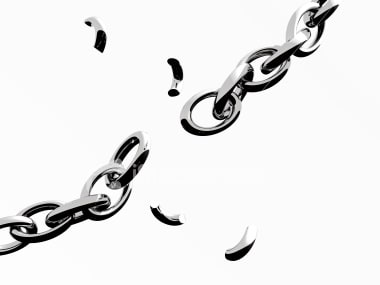 NEXT ARTICLE
Spikey Bits Needs Some HTML Help! »
If you buy something from a link on our site, we may earn a commision. See our ethics statement.