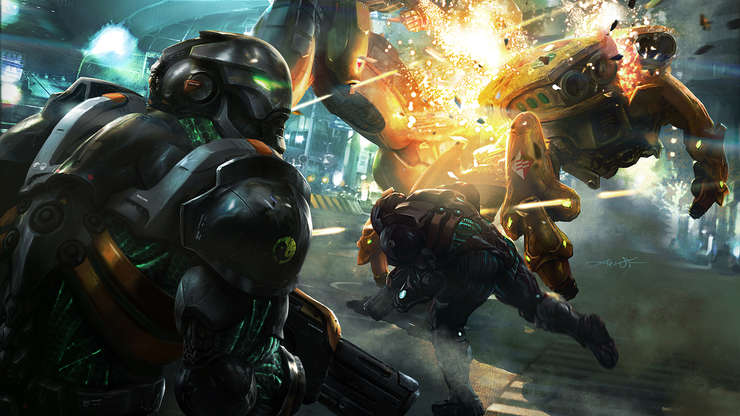 Now I’ve noticed recently that there doesn’t seem to be a great deal of battle reports around for Infinity the Game, which is a real shame. It is a fantastically immersive game if you are into your skirmish-esque games. It’s a sci-fi game produced by a company called Corvus Belli and the main benefit of this game is that it is quick to play, and that it is always your turn as your miniatures get to react by shooting, dodging and hacking as they see an enemy.

None of this your turn, my turn ma’larky. It also has some fantastic miniatures which are great to paint if you’ve been watching Kenny’s live stream.

So in preparation for a tournament you can watch me and my friend Luke battle it out at 300pts with my Morat Aggression Force (Angry Space Monkeys), a sub faction, fight against Vanilla Haqqislam (The new Islam). 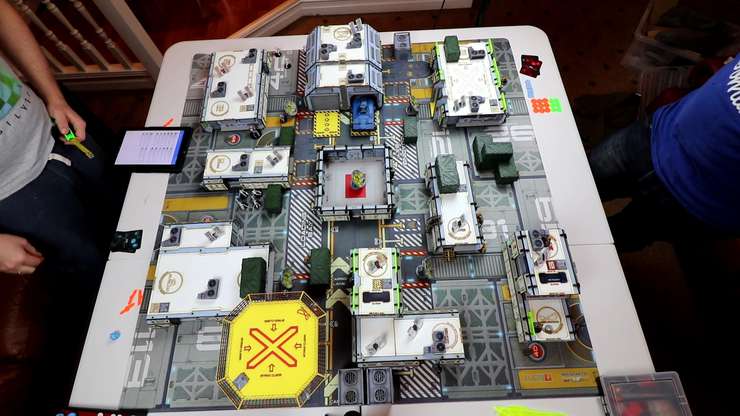 We’re playing the mission engineering deck with the idea being to take control of the central room as well as hack more antennas than your opponent using what is considered to be specialist troops. 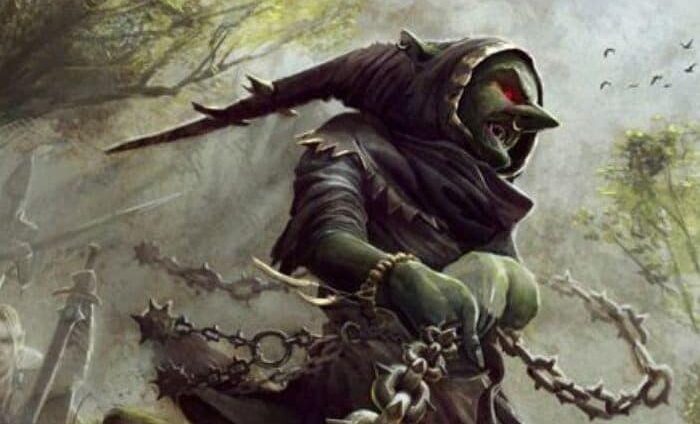 NEXT ARTICLE
Get Your Green On – How To Paint Grot Skin »
If you buy something from a link on our site, we may earn a commision. See our ethics statement.

About the Author: Greg Warwick

Owner of Www.ThePlasticCrackBlog.com where we show you how to wargame on a budget