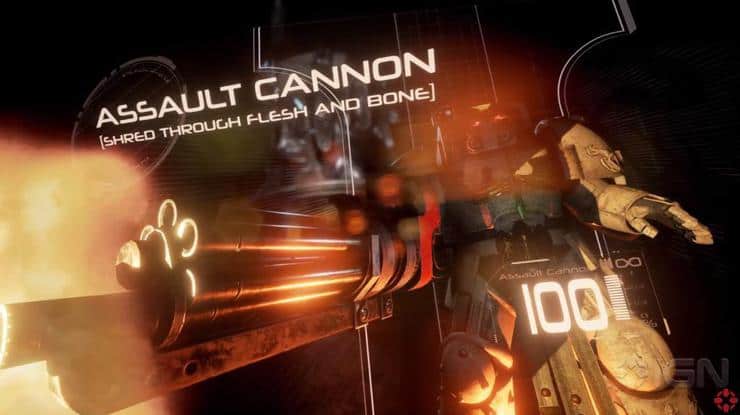 Come see all the hard work that went into the delayed release of Space Hulk: Deathwing that is live TODAY from Focus Home Entertainment!

Space Hulk: Deathwing is a First-Person Shooter experience based on Games Workshop’s classic Space Hulk boardgame set in the universe of Warhammer 40,000. Space Hulk: Deathwing was developed on Unreal Engine 4, and offers you and up to three of your friends the chance to experience a desperate battle against Genestealers in the claustrophobic tunnels of a Space Hulk. You also gain skills, new abilities, and new equipment as you earn experience during missions.

Space Hulks drift along the currents of the Warp, the immaterial dimension of Chaos. Made up of gigantic, mangled asteroids, ship wrecks, and other stellar debris, they can grow to the size of a moon, and often contain treasured and ancient lost technologies. They are often also infested with broods of the lethal Genestealer. 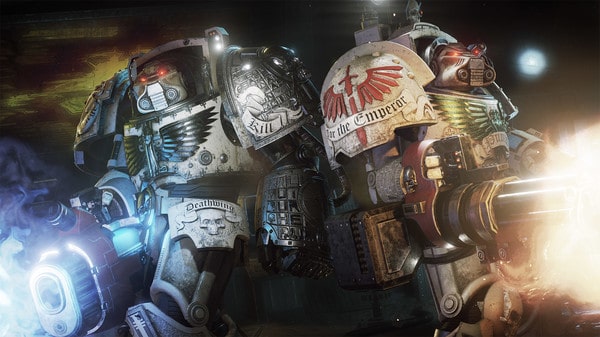 In the game you take on the role of a Space Marine from one of the most secret and most feared Space Marine forces: the Deathwing of the Dark Angels Chapter.

As a Librarian, you can also master the destructive powers of the Psykers. Your skills and performance in battle grant you Fervor Points to spend on 3 skill trees, allowing you to improve your abilities and unlock new powers.

Don your Terminator armour and arm yourself with the iconic weaponry of the Space Marines and face the threats that await you in the Space Hulk.

The Community Manager of Focus Home Interactive just posted this list of all the fixes they made to Deathwing to get it launch worthy. Don’t take our word for it though, checkout the walk through gameplay videos below as well! 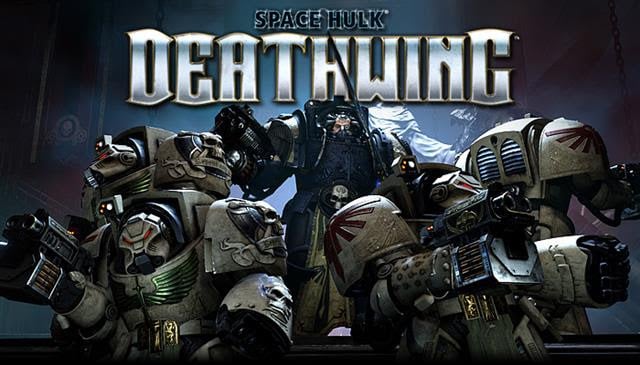 We’re pleased to release Space Hulk: Deathwing after 4 years of development, and we’d like to thank you once again for your help during the beta phases. Your feedback has been incredibly useful for exterminating a wide range of Heretical bugs, and to implement improvements!

Here are some of the highlights with regards to bug-fixes and improvements in the release version: 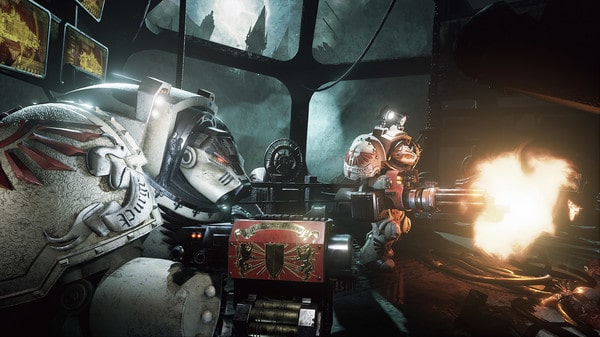 Our main priority was to have a smooth release with no game breaking bugs preventing you from purging the Space Hulk. As with every game launch, certain bugs may still remain. Please read our technical FAQ and Gameplay Tips.

We’ll continue to listen to our community as we support the game into the future! Keep talking to us, Brothers, we’re listening!

Have fun purging the Xenos tide!

Witness the glorious introduction of the game:

If you’re still having on the edge whether to get the game or not, check out the lets play video below, it shows off the first mission and gives you a feel on how the game is: 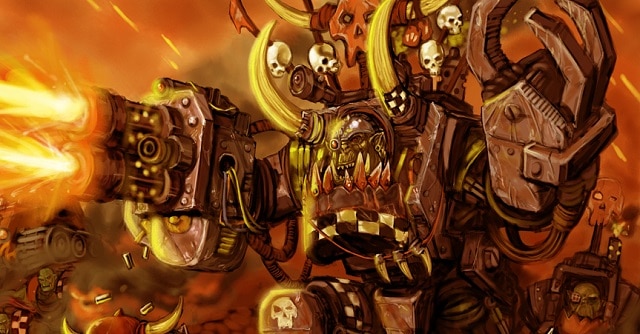 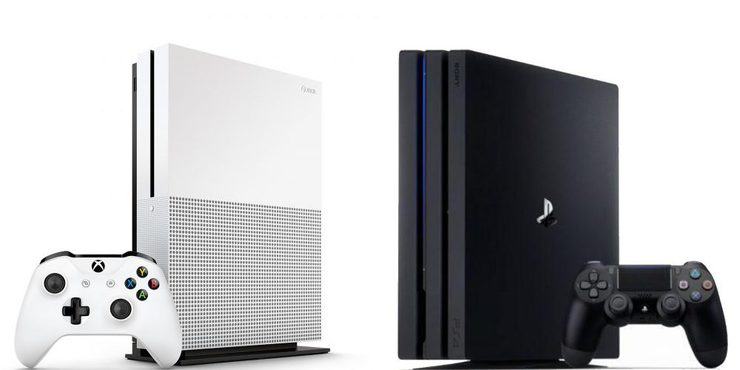 NEXT ARTICLE
Next Gen Consoles, Which One’s Better? – CCG Video Corner »
If you buy something from a link on our site, we may earn a commision. See our ethics statement.

About the Author: Sam Musgrove