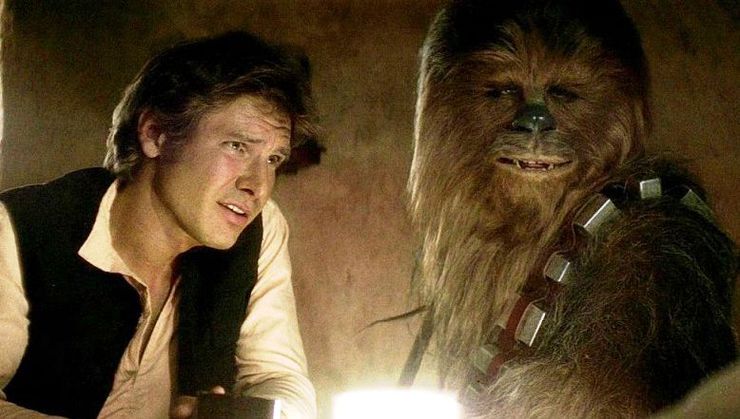 The dynamic duo of Star Wars is here to shake up the Destiny scene. Han and Chewie are together again to take down the Empire once and for all. 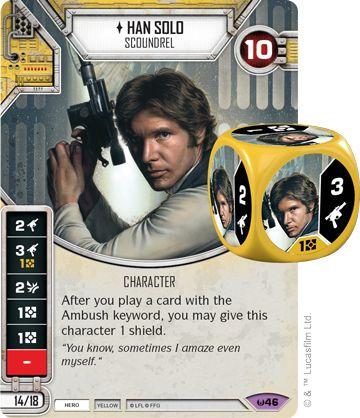 Han Solo has a well rounded die that favors guns and credits, the staples of the Smuggler’s life. Han also favors cards in his deck that feature Ambush since he gains 1 shield every time you play one. The ultimate sidekick, Chewie is there to back Han up! 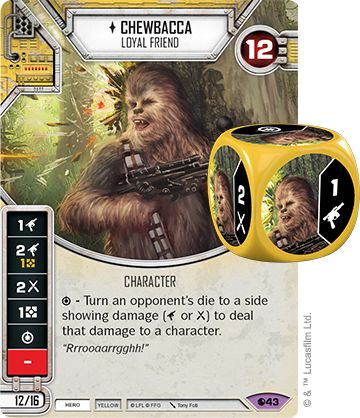 Chewie’s die can support Han with his ranged sides, and he has melee in case the Villains want to take Chewie on in close combat. Not ideal! Chewie also features a special ability that allows him to turn an enemy die to a side showing damage to deal that damage to a character. Switch a Lightsaber to a damage side, and smack them with their own Lightsaber. 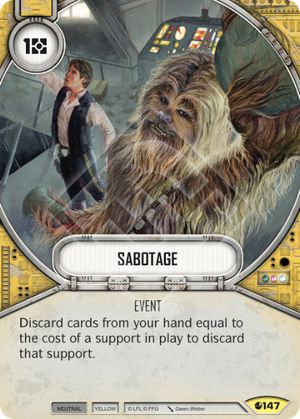 Since Han and Chewie work so well together, Sabotage is a great card that can help remove those pesky supports, like Imperial Inspection or Salvage Stand. All you have to do is discard cards from your hand equal to the cost of a support to discard it. Sabotage! 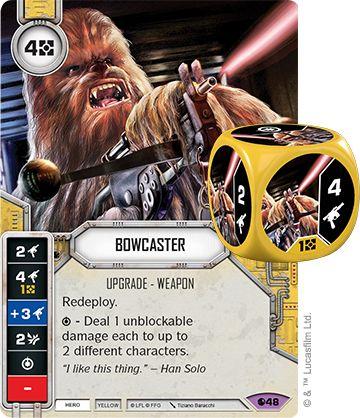 If you want to get the big guns out, you can never go wrong with a bowcaster. Chewie’s signature weapon is a ranged damage powerhouse, featuring 4 damage sides! Support your ranged damage from Han and Chewie’s character die, and use it’s special ability to deal 1 unblockable damage to 2 different characters.

Han and Chewie back at it again! Will you use this dynamic duo in your Destiny games? 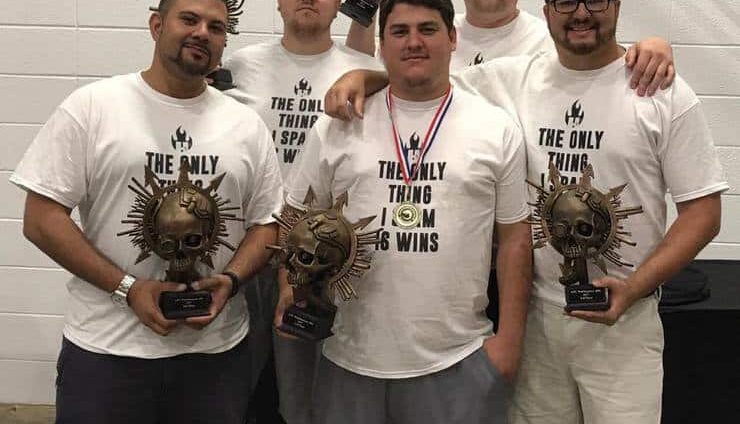 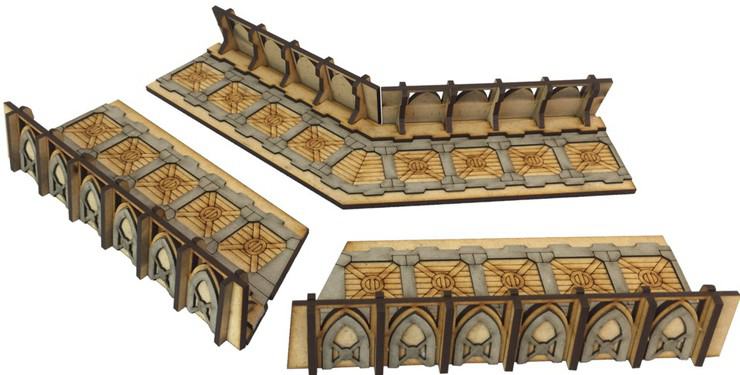 NEXT ARTICLE
Man The Trenches With New Gothic Terrain Sets »
If you buy something from a link on our site, we may earn a commision. See our ethics statement.