Secrets of the Vostroyan Firstborn: LORE 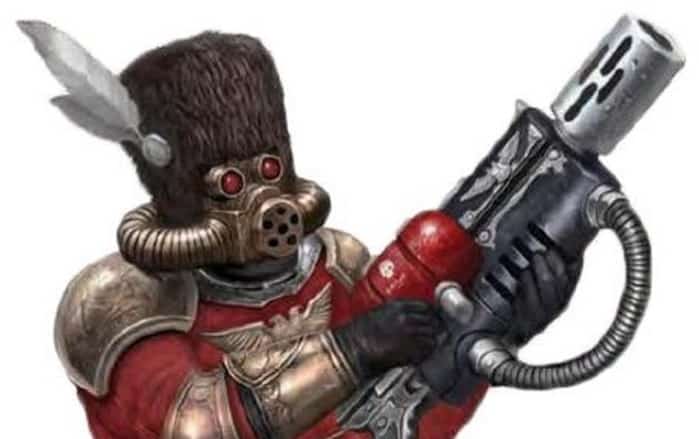 Vostroyans made a huge decision during the Horus Heresy that has affected them, and their Firstborn, in the millennia since then, right down to this day.

The Vostroyan Firstborn are Imperial Guard Regiments. Vostroya is a world in the Halo Zone beyond the Eye of Terror, which swore allegiance to Mars during the Age of Strife. It is now ruled by a committee of Techtriarchs, a mix of Mechanicus Magi and more traditional Imperial planetary government. During the Horus Heresy, Vostroya refused to provide regiments to the Emperor, preferring instead to reserve the population in the manufactoria blanketing the world.

After the Heresy, the Vostroyans, out of guilt, agreed to supply every family’s firstborn son to service with the Imperial Guard. According to Vostroya’s Offering of the First Born, the eldest son of every family must enlist in the Regiments. There are no exceptions to this law, which applies even to the Techtriarchs and the most noble families. For most Vostroyans, it is an honour to join the Firstborn, as great importance is attached to the payment of the debt owed to the Emperor millennia ago.

Unlike other Imperial Guard regiments that are raised en-masse, the Firstborn get a steady flow of new recruits from their homeworld. As a result, the Firstborn regiments have existed unbroken since they were first created.[5]This is not always easy to organize, but ensures that Vostroyan regiments maintain their highest potential, as well as ensuring there is a core of veteran warriors. One consequence of this method is that the Firstborn are considered a brotherhood of warriors and are proud to train the recruits according to their own exacting standards. Few Imperial Guard regiments have a stronger brotherly bond than the Vostroyans. The Firstborn are trained in very difficult conditions among the ruined industrial areas of their homeworld.

Vostroyans are disdainful of Imperial Guard regiments which they consider to be less devoted than themselves. They are strictly disciplined and act as a warrior brotherhood when in the field. They specialize in urban and winter style combat. Being away from centralized control of the Imperium, Vostroyan soldiers and officers retain a very archaic appearance compared to the rest of the Imperial Guard. Their weapons are passed down from firstborn to firstborn and are usually worth more than the guardsmen who carry them. Firstborn use long and very ornate rifles. Officers bear lasguns integrated with axes.

Standard bearers bear ancient tribal sabers and daggers, and ritual scars on their upper torsos. The Vostroyan Firstborn prefer to use Plasma Guns and Heavy Bolters. Their pattern of Lasgun, produced on Vostroya, is known for its fine hand-crafted detail. The Firstborn are based in appearance on the real world Russian Cossacks and the Czarist Russian army, whereas the Valhallan Ice Warriors are based on Russia’s Soviet Red Army. 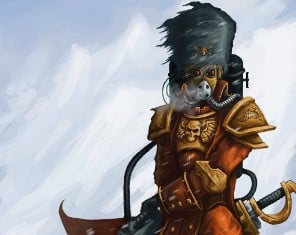 Read More On The Vostroyan Firstborn 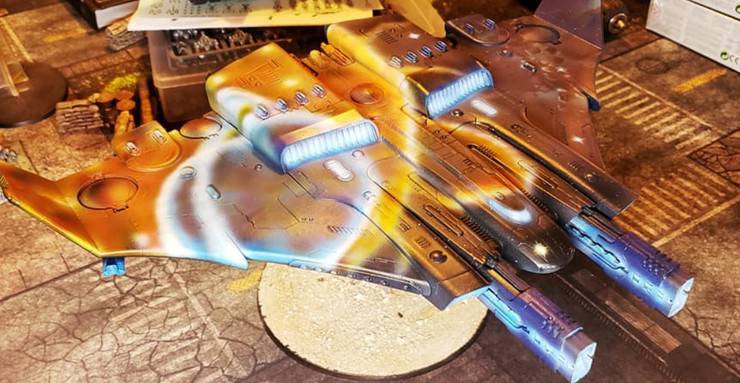 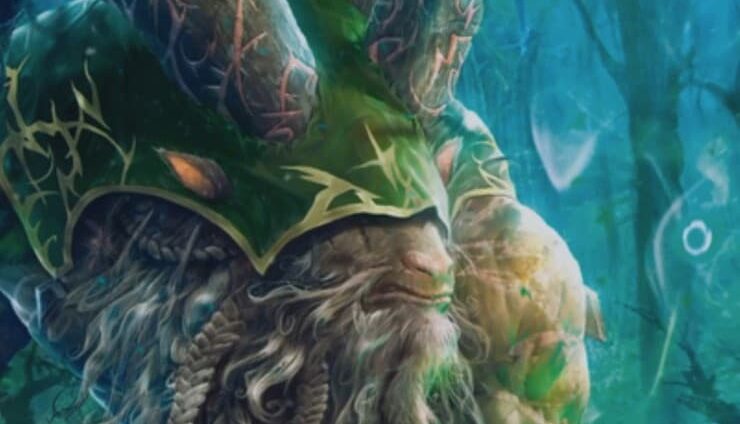 NEXT ARTICLE
New Hordes Releases From Privateer Press »
If you buy something from a link on our site, we may earn a commision. See our ethics statement.