The new Arch-Lord Discordant is finally here! Come and take a look at the latest creation of the Dark Mechanics for Wave 3 of the new Chaos Space Marines.

This week may not have the shotgun blast of releases like some of the previous weeks but this release is quality for sure. Check out the new Arch-Lord Discordant from GW. 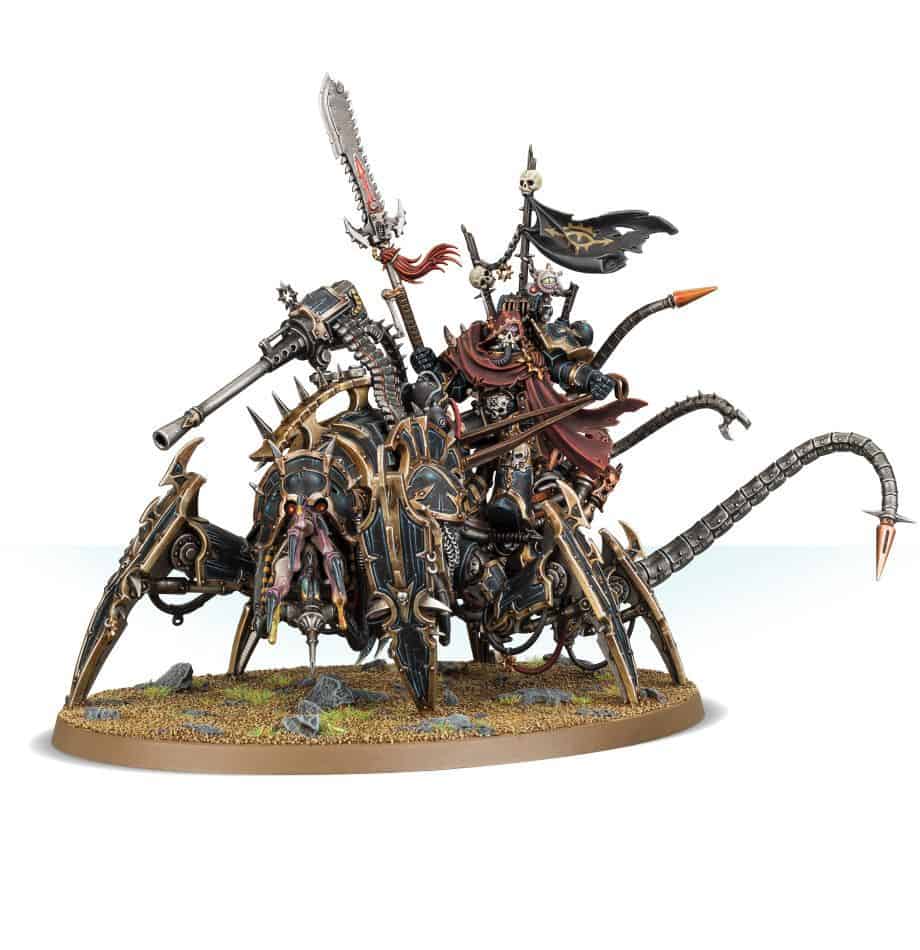 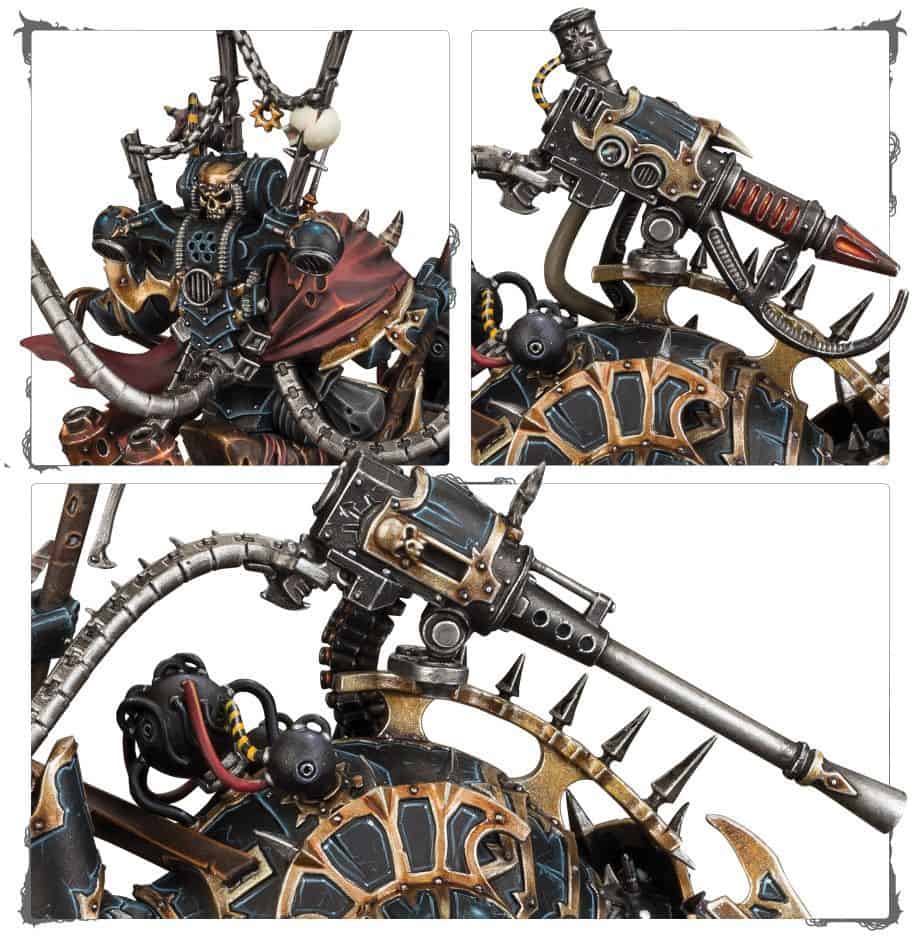 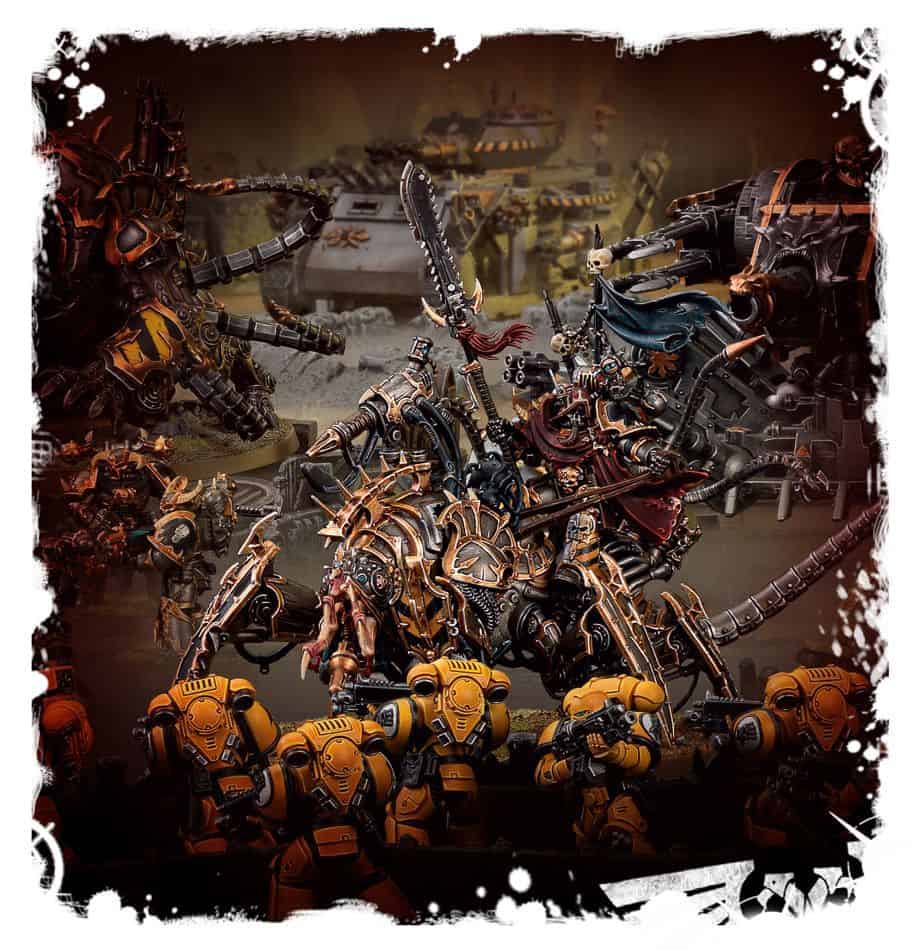 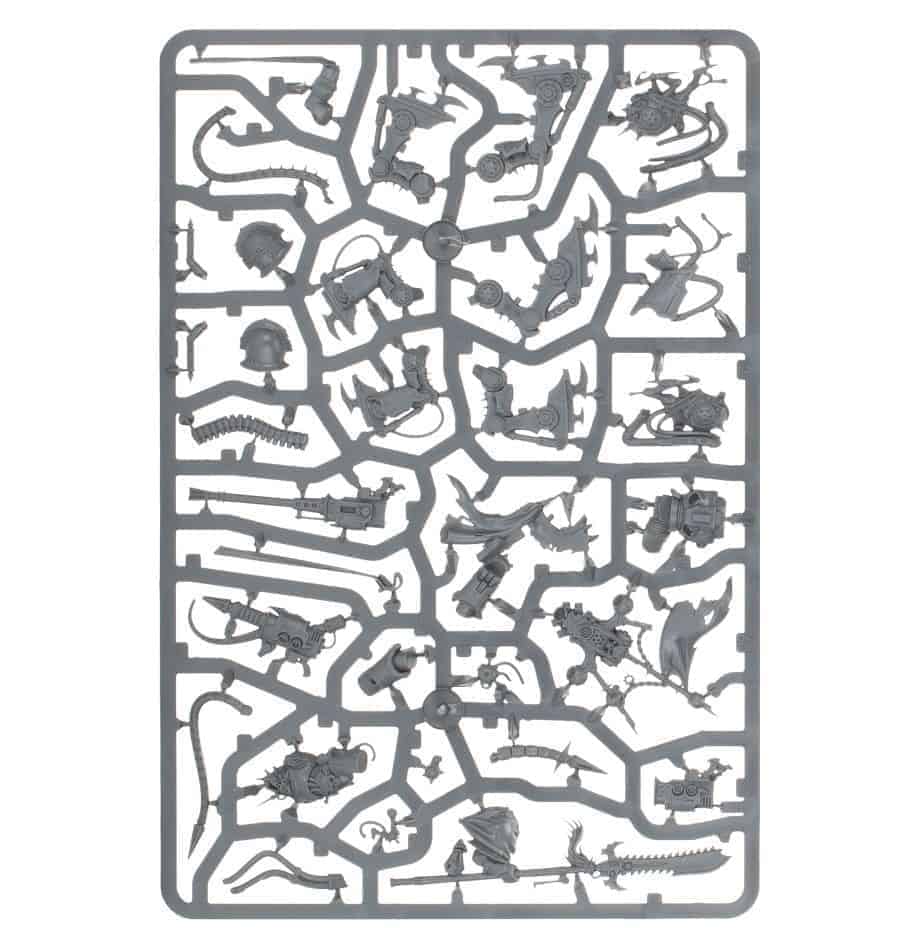 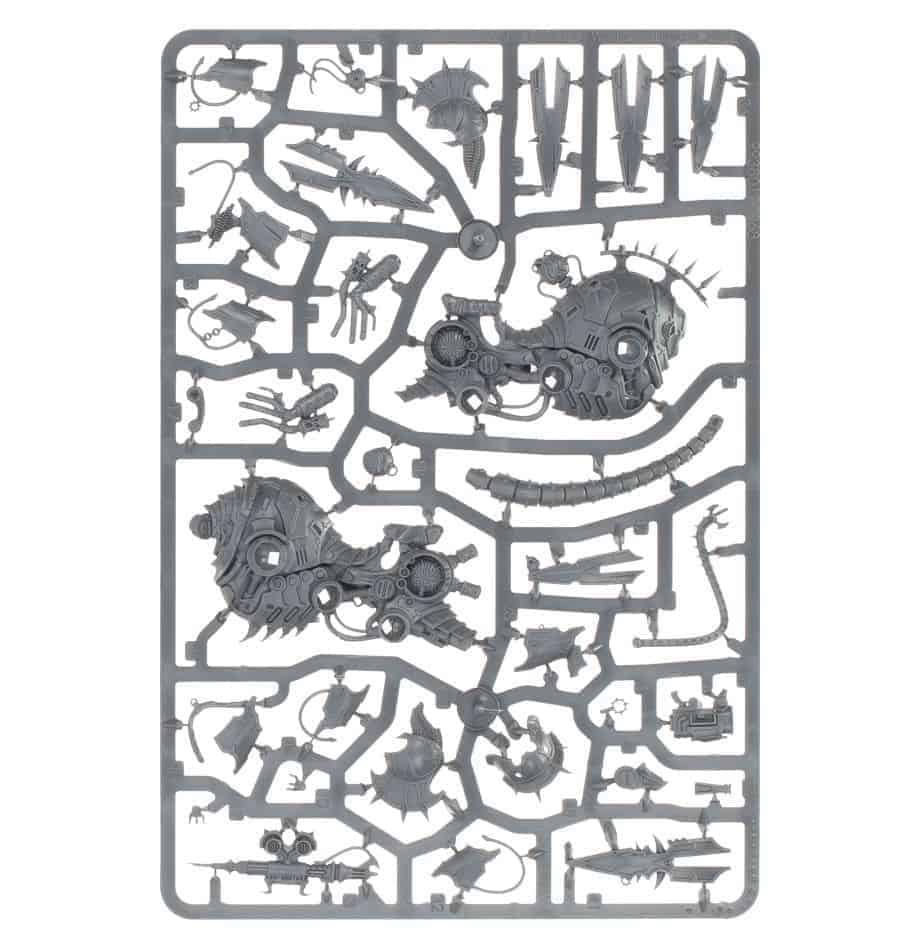 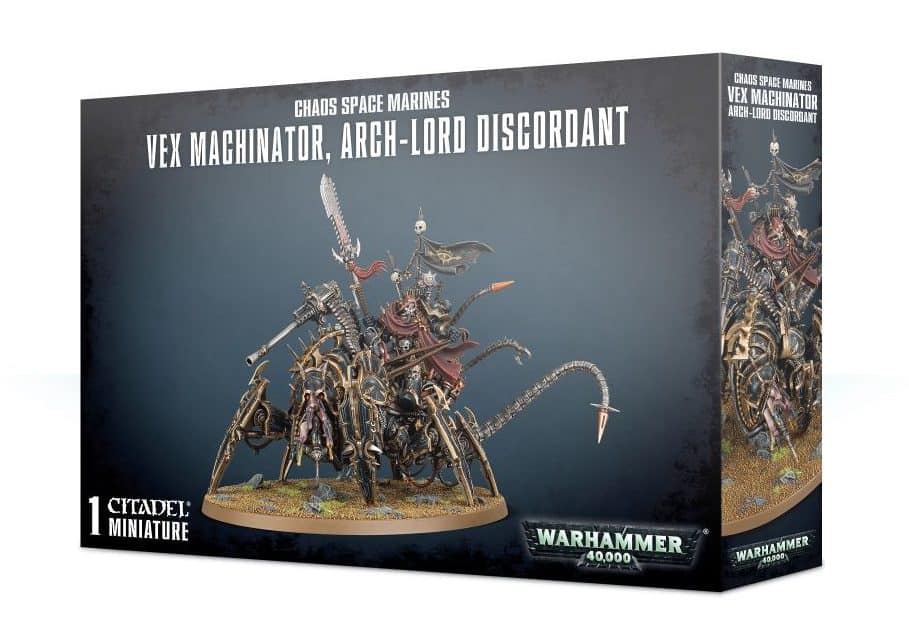 07A Lord Discordant is a machine-obsessed heretic who scuttles across the battlefield atop a Helstalker mount, all the while exuding a palpable aura of anarchy. His mere presence short-circuits machinery not already riddled with daemonic entities – actuators and servos whir erratically, and targeting augurs simply cease to function. The Lord Discordant siphons off the pained spirit of dying vehicles, using the harvested energy to reinvigorate other Daemon Engines or releasing it as a screaming beam to infect the systems of other enemy vehicles. The most famous among the Lords Discordant, Vex Machinator, brought anarchy to the hivesprawls of Vigilus during the War of Nightmares.

Vex Machinator, Arch-Lord Discordant is a multipart plastic kit and serves as an HQ choice in a Chaos Space Marines army. The Helstalker mount can be equipped with a variety of destructive weaponry, and together they are the bane of enemy vehicles.

The Lord Discordant bears an enormous impaler glaive and his mechatendrils can lash out at his foes. His scuttling Daemon Engine steed can be equipped with a baleflamer or autocannon, as well as a choice of magma cutter or techno-virus injector.

The miniature is comprised of 63 plastic components, and comes supplied with a Citadel 120mmx92mm Oval Base. 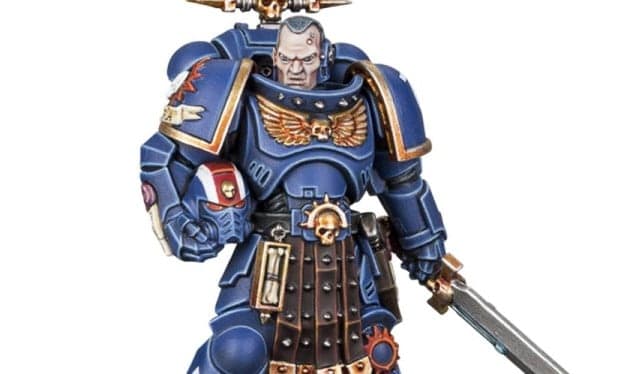 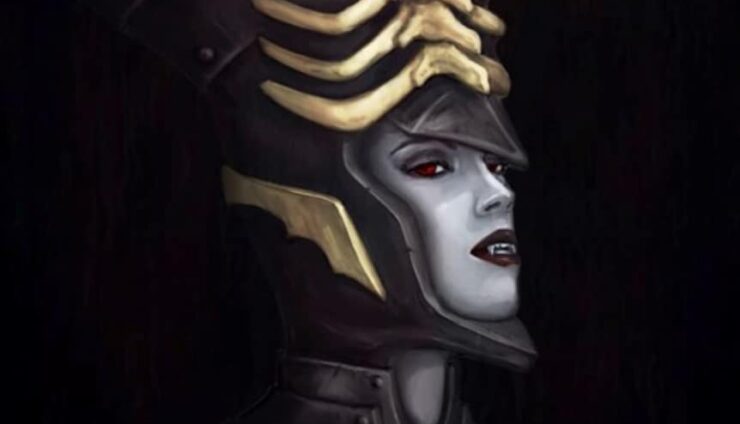 NEXT ARTICLE
New Black Library: Drachenfels, Obsidian & More »
If you buy something from a link on our site, we may earn a commision. See our ethics statement.