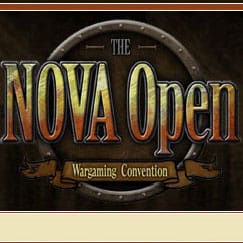 Looks like the Nova open is starting to fill right up, even though it so far out into 2012. Check out Mike Brant’s post below!

Registrations for the 40K GT have been rolling in and the NOVA is pleased to announce – after only two weeks – we have sold 20% of our spaces. An equally impressive statistic is that 30% of those were sold to NEW NOVA attendees!

That’s right! Thirty percent of those already registered for 2012 did NOT play at the NOVA in 2011.

And while you are at it, book your rooms at the spectacular Hyatt Regency Crystal City at Reagan National Airport for $85 a night, here.

We’ll be at the Nova open in August and have a qualifier coming up here in a few months as well. More details soon! In the mean time go buy tickets!!!! 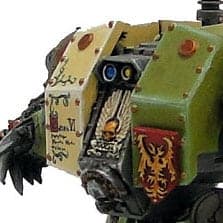 PREV ARTICLE
« Johnny Five is Alive… as an Ironclad?!! 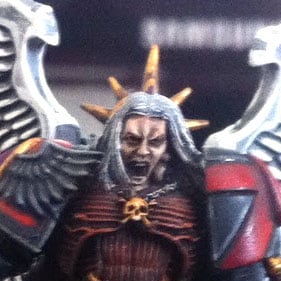 NEXT ARTICLE
Conversion Corner- Plastic Mephiston!!! »
If you buy something from a link on our site, we may earn a commision. See our ethics statement.