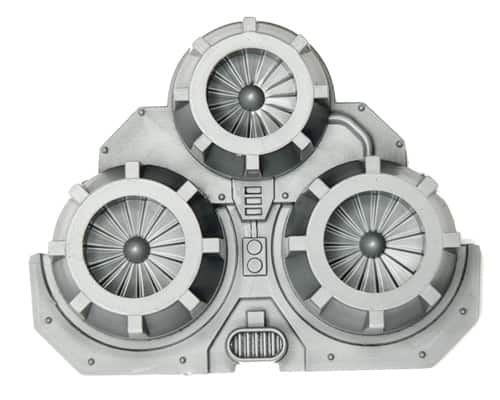 Well looks like the internet is talking about more crazy Dark Angel Rumors!  Checkout the latest below, and remember kids, these are only rumors 🙂

We have heard lots of rumors for the upcoming Dark Angel codex, and thankfully the time is closing in as we approach the halfway mark in December. Not too much longer now……… A visual on a new flyer and a quad engine land speeder are in this bit.

Please remember that these are rumors

via neko  on Warseer
So, I’ve seen a fighter that looks like a marine version of a Thunderbolt/Avenger crossover, and some quad engine land speeders with dorsal mounted plasma weapons and a gunners pulpit on the nose.

Well, the 2 planes I saw were:
Chin mounted gatling cannon (something like an Avenger cannon), with wing mounted missiles (pod mounted, in the same style as the Storm Raven).
Chin mounted wide-bore cannon the types of which I haven’t seen before (but which looks like it’ll be firing a high energy discharge), with wing mounted loads’o’bolters (hurricane bolter basically). 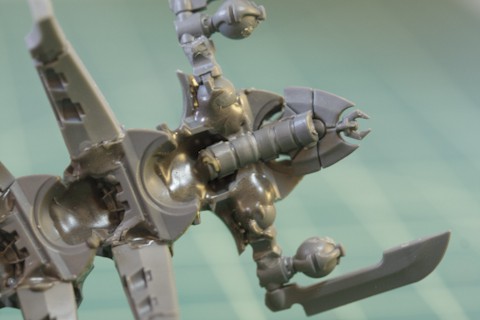 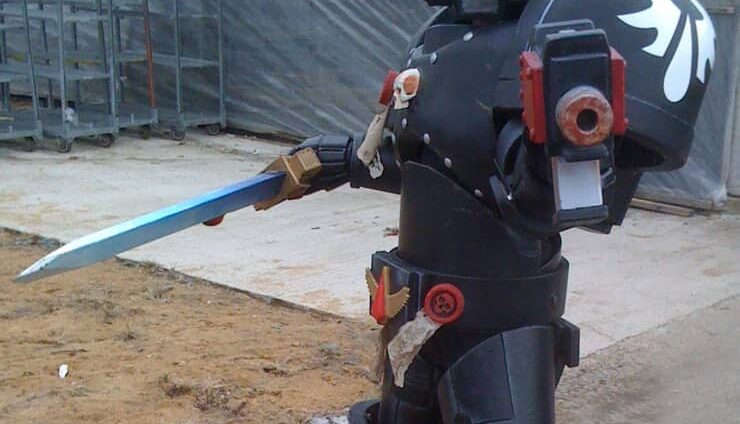 NEXT ARTICLE
Cosplay: Space Marine Wrapping Presents! »
If you buy something from a link on our site, we may earn a commision. See our ethics statement.