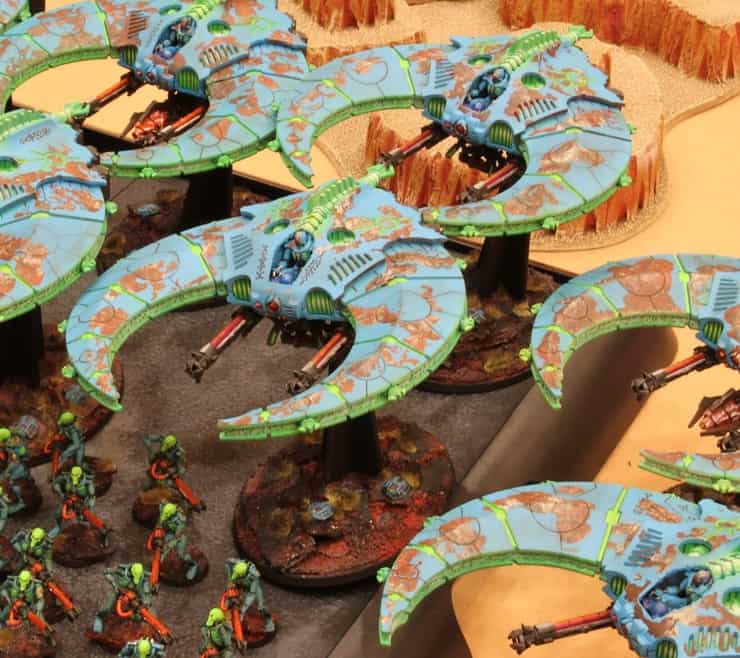 We finally made it here, and this place rocks!

Once again Adepticon has outdone themselves again with the just the sheer overwhelming amount of gaming going on all at once place.

Right now the 40k Championships are on day one, and after this the top 16 players will go on to tomorrow and fight for the mantle of overall victor.
After that this weekend sees the kickoff of the 40k Gladiator on Friday, and 40k Team Tournament on Saturday and Sunday.
We’ll be covering it all, so be sure to check back tomorrow for our 72 hours of Adepticon coverage, starting as early in the morning as we can make it happen, and continuing all the way until Sunday!
Here’s some pictures from the floor from just before the Championships officially began, and we’ll have a ton more for you all day tomorrow as well.
If you’ve never been to this event, checkout our past coverage. Maybe we’ll see you here next year! -MBG 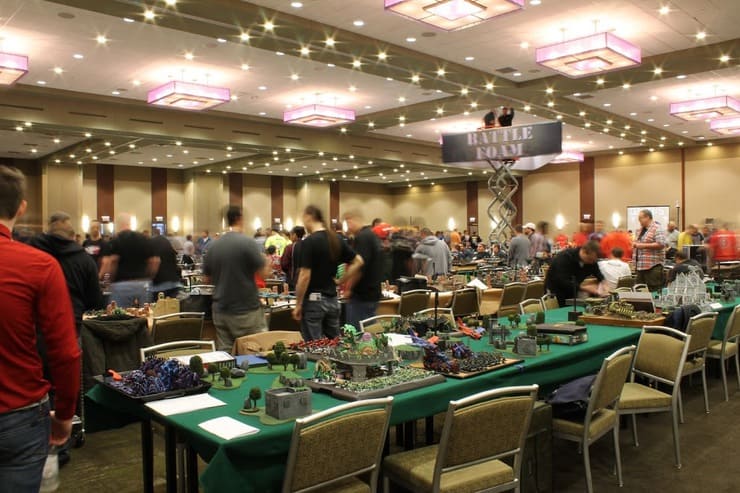 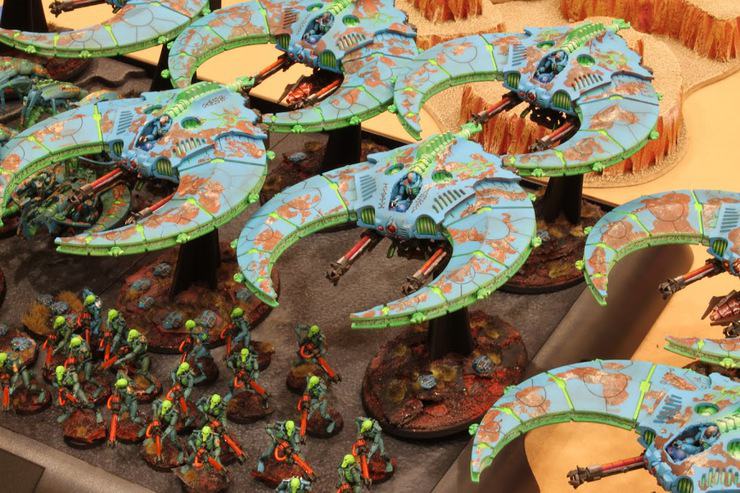 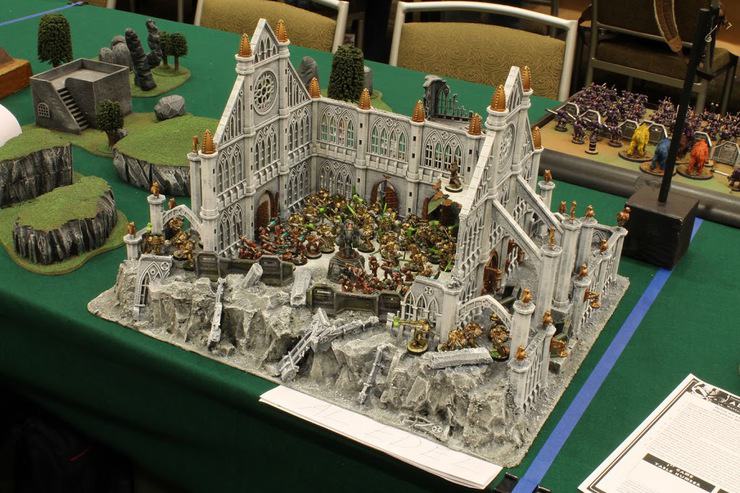 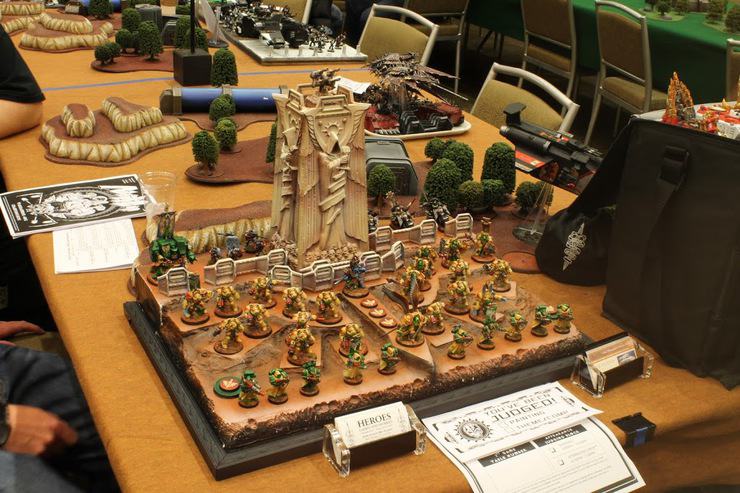 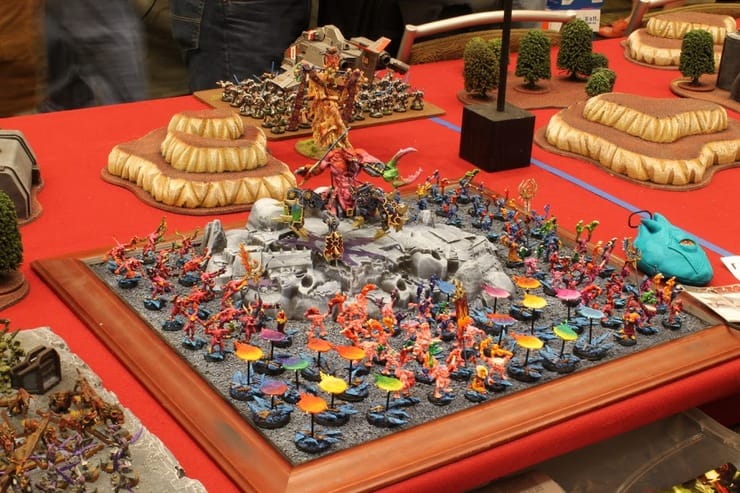 Example of 40k Tournament Terain (each person sets up a piece before the game). 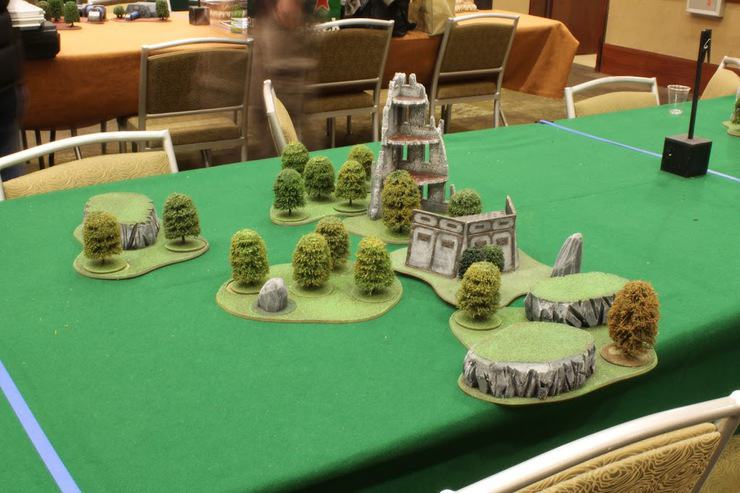 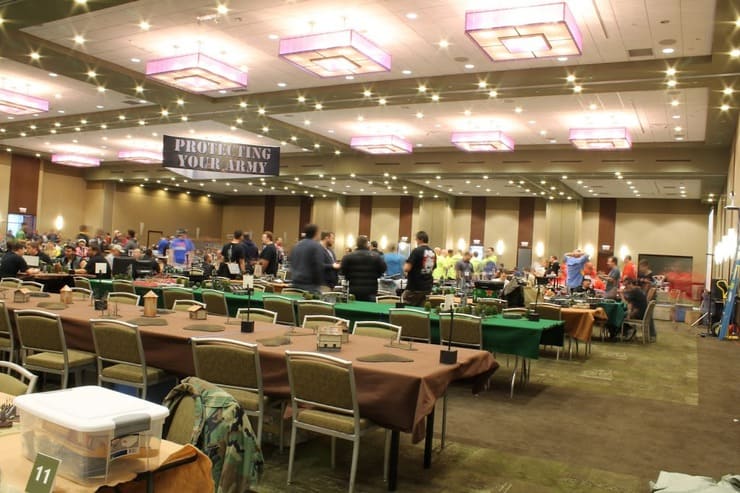 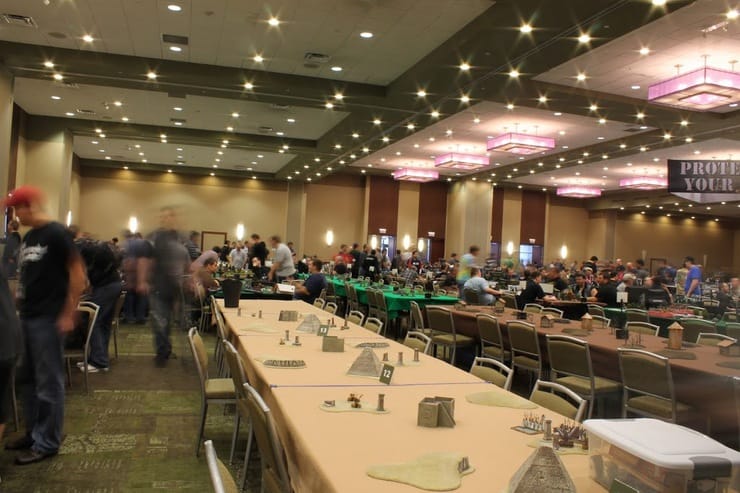 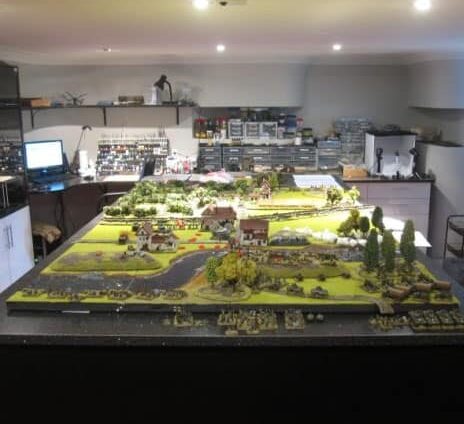 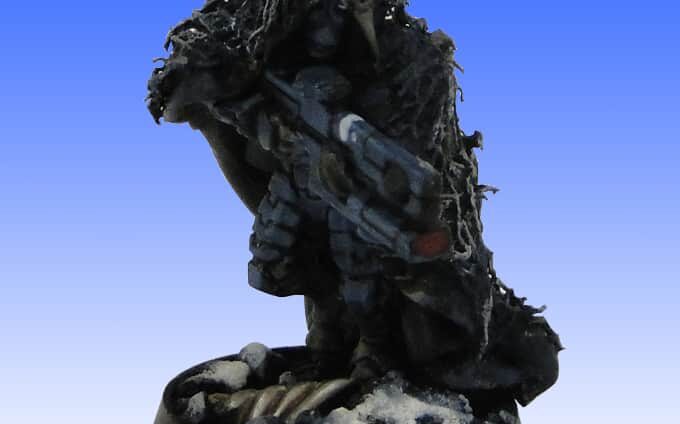 NEXT ARTICLE
Pathfinders Lead the Way? Custom Tau Squad »
If you buy something from a link on our site, we may earn a commision. See our ethics statement.