It’s been a long time coming to some, but it looks like finally Forge World will be releasing Chaos versions of the Contemptor class dreadnoughts.

Or maybe it’s something completely different all together!

Despite it only being the start of January, the Forge World Studio is starting to get into gear for February’s Horus Heresy Weekender. It seems like a long time away, but it takes a lot of work behind the scenes to put on such an awesome event. Taking a ramble through the Forge World Studio last week, I came across something pretty cool being worked on. I don’t know much about this twisted monstrosity yet, but I’m sure we’ll find out more soon, maybe in time for the Weekender… 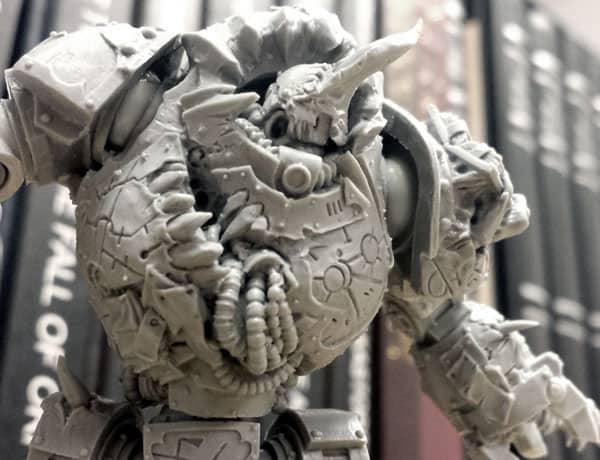 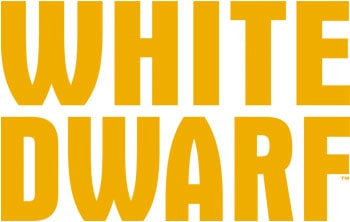 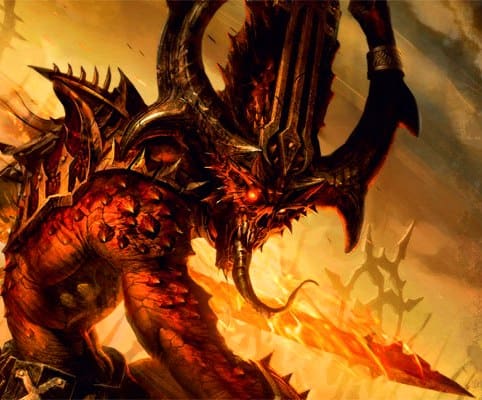 NEXT ARTICLE
RUMORS – New Bloodthirster & CSM »
If you buy something from a link on our site, we may earn a commision. See our ethics statement.