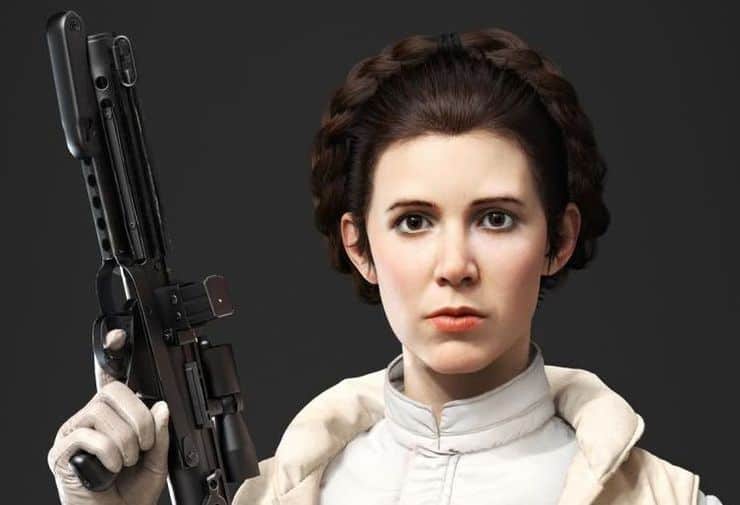 The General is back and ready to command your fleet in Star Wars Armada. Come and see what new tactics this admiral has up her sleeve. 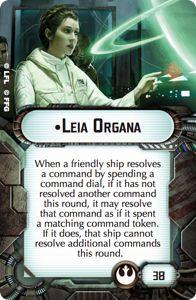 The General, Leia Organa, is a fierce new admiral for the Rebel Alliance. Her ability is quite astounding. Whenever a friendly ships resolves a command by spending a dial, if it has not resolved another command, it may resolve that command as if it had spent a matching command token. In other words, you get a “free” command token with each command dial. This can boost an command without using real tokens. This can work great for Hammerhead Scouts. 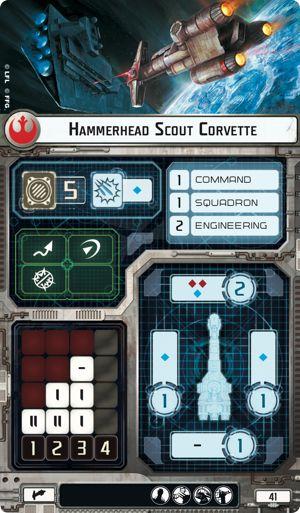 The Hammerhead Scout is mainly designed fro long range combat. With 2 red dice and 1 blue out of the front, it favors long distances. With Leia as admiral, those 2 red dice can become 3 plus a reroll with a Concentrate Fire command. We can boost the dice output with Slaved Turrets. 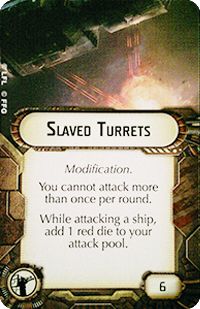 Slaved Turrets is a nice upgrade for the Hammerhead Scout, but comes at a cost. You may add 1 red die to your pool whenever you attack, but you can only perform 1 attack per round. With the wide front arc of the Hammerhead, this may prove useful since a double arc is not very effective. This extra die boost can be boosted further with the addition of Task Force Organa. 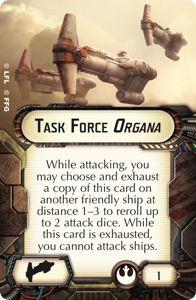 TF Organa is best for attack, as TF Antilles is best for defense. While attacking, you may exhaust a copy of TF Organa on another friendly ship at distance 1-3. That ship may reroll up to 2 attack dice. Since red dice are extremely fickle, and we are firing 4 a turn, rerolling them is never a bad thing. The trick to get this to work right is to be careful, since the ships with exhausted TF Organa cards cannot attack ships. Attack sequence is critical for this TF to succeed. Leia Organa adds much utility to the Rebel Alliance. Will you join her cause? 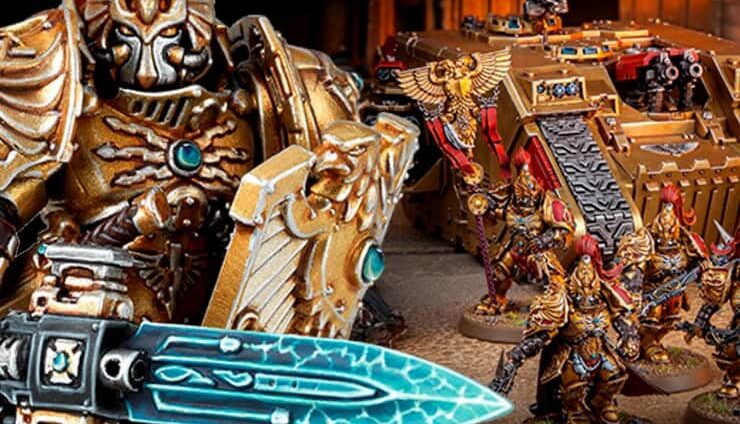 NEXT ARTICLE
Talons of the Emperor Box Set Updated to 8th »
If you buy something from a link on our site, we may earn a commision. See our ethics statement.