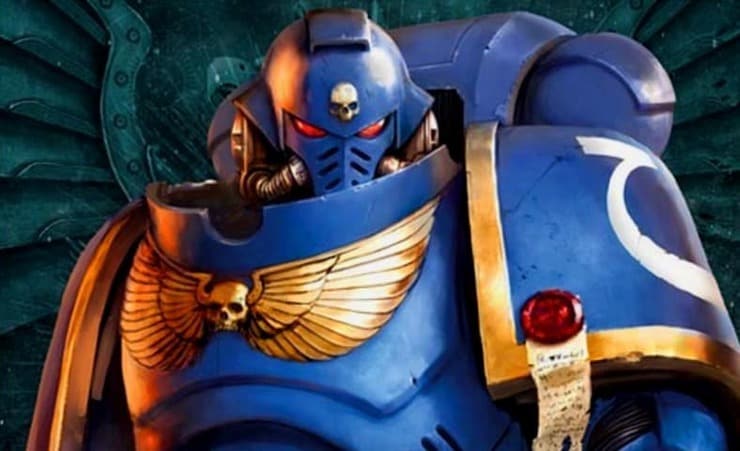 Which way should you run Primaris Intercessors now? Here’s our thoughts on the options available now with the new Vigilus rules and points reductions!

Primaris Intercessors got much-needed support out of Vigilus. Now that we have options on how we can run them better, which is the best?

Vigilus seems to be the first major turning point where we saw people actually considering running Primaris Marines in large numbers ( mostly thanks to all the newfangled stratagems and points drops). The help didn’t stop there, however, Power Armor across the board got point reductions as well.

With cheaper units and new stratagem support, we may start to see all sorts of Imperium lists run a few Intercessor squads here and there. 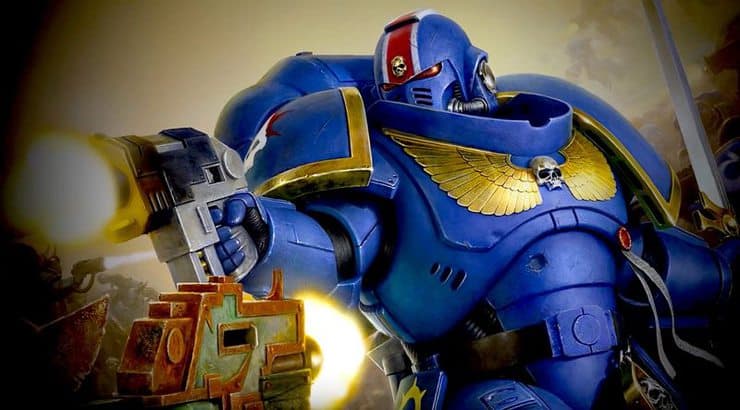 There’s a unique stratagem for every weapon option you give the Intercessors. However, you’ll only be able to use one or two because of their weapon option restrictions. With that said, which is the best?

Stalker Bolt Rifles: Were reduced to 0pts in Chapter Approved and the Target Sighted stratagem essentially makes them Snipers for a turn. They can target characters and their weapons do a mortal wound on a 6+. They actually become better than Snipers as the Stalker has a built-in -2 AP. It only costs 1Cp (after you pay for the detachment) to pop the stratagem and a squad of 10 Intercessors could spell out death for a character.

Auto Bolt Rifles:  These cost 1pt a piece and are an assault 2 variant of their boltguns. They don’t have any AP but have one of the cooler stratagems out there though.  For 1CP and as long as there’s an enemy unit in half-range of their guns, they can use Bolt Storm which completely takes the “rolling to hit” phase out of the game.

That means that there are 20 shots of S4 weaponry all auto-hitting. Even though they don’t have any AP on their guns, they can still shred light infantry like Orks and Tyranid swarms. 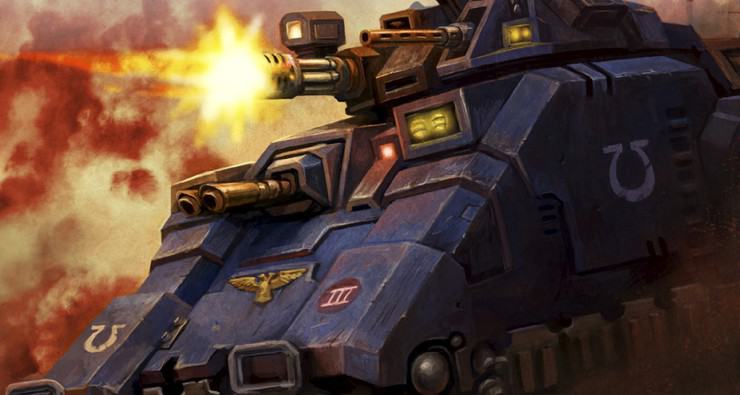 If you want to make a reactive harasser unit, try throwing 10 auto bolt rifles in a Repulsor and have them skirt around the map hopping out and turning something into swiss cheese before jumping back in to find a new target. These guys will be excellent objective clearers. 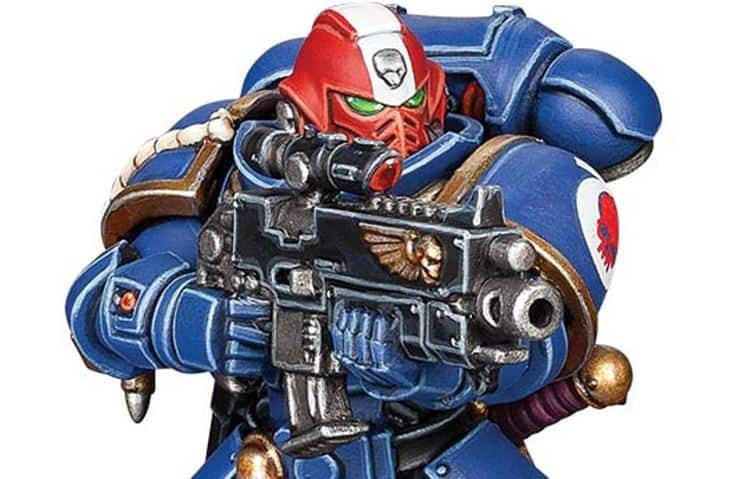 Primaris Bolters: Lastly, looking at the generic 0pt Primaris weapon, this is a S4 Rapid Fire 1 AP-1 gun with 6″ extra range over a normal Marine’s bolter. For 1CP these can turn into storm bolters with Rapid Fire making their guns rapid fire 2. This is a good “middle-of-the-road” stratagem as you get a decent amount of shots and still retain your AP. This is also another fantastic unit to pop out of a Repulsor and clear chaff with.

Keep in mind that to use any of these stratagems, you’ll have to make a detachment Indomitus Crusaders with 1CP. This unlocks the stratagems for your veteran Primaris Intercessor units. (You may like your precious CP but these may be more than worth it).

What do you think about the Primaris support in Vigilus? Which loadout are you giving your Intercessors? Are you only going to use them to spam a stratagem? Let us know in the comments of our Facebook Hobby Group. 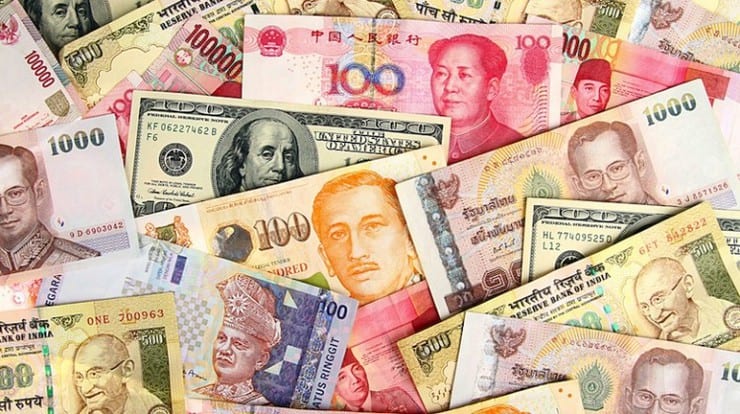 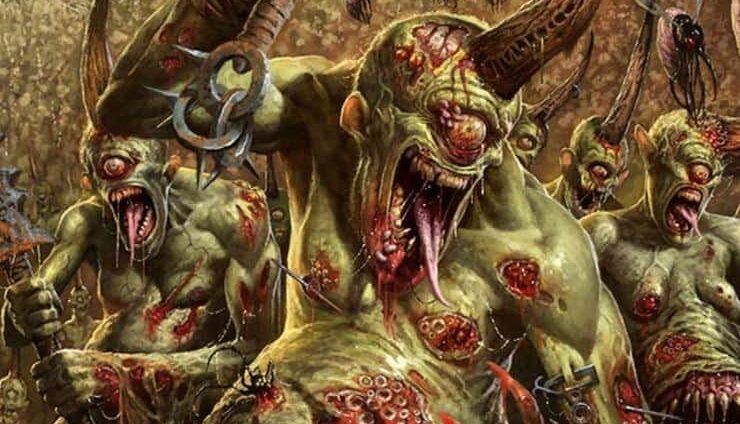 NEXT ARTICLE
Daemon Prince of Papa Nurgle: Conversion Corner »
If you buy something from a link on our site, we may earn a commision. See our ethics statement.