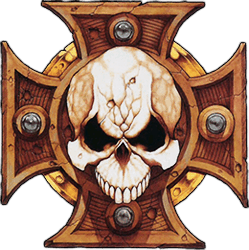 Well I haven’t gotten much though the new rules yet, as I am taking quite the methodical approach to it.

But for now checkout this repost from Alec Peters, via Kriby about the new FAQ’s.

Back to reading for me!

Games Workshop has released the 6th Edition FAQs and you can download them here.  Below is a summary from 3++ is the New Black, which you should visit!
Black Templars – have to bring a 2nd HQ and a lot of little amendments to how rules work – it’s two editions old… not surprising. Preferred enemy does look to work for shooting though replaced with rage. Techies can repair Hull Points.

Blood Angels – combat squads can go in same transport, DoA is BA only (not surprising). BA only effects are BA only – no Priests for ally fun. No more smoking during Scouts. Mephiston with Mastery level 3, otherwise 1/2 for basic Libbyies/Dreads. Yes Chaplains work for shooting as well but only BA squads – still mighty fine option to use early and then jump forward as combat engages.

Chaos Daemons – Fateweaver works, that’s about all we need to know.

Dark Eldar – Incubi are at least S4 but only AP3. Flickerfields work on terrain. Webway portals get a slap – no charges out of them thank you. Clarified issues with allies.

Eldar – Only Mastery level 1 for Farseer, 0 for Warlocks. It isn’t said explicity that Stones give lv2 though it’s implied in Eldrad’s FAQ (2+1 for stones). Either way, most psychic army? Not so psychic though RoWard still working. Remember, most Eldar powers are for ELDAR units.

Grey Knights – Force weapons keep their special stats. Combat squads, techies, etc. updated to stay in line with others. Halberd back to not adding intiative bonuses if I has been reduced. No squad benefits for being ‘squad psykers’ – only Inquisitors/Libby can get other powers.

Imperial Guard –  Hydra is AA – something is! Orders & bubbles clarified in relation to allies. Techpriest same as Techmarine. Valks & Vendettas are fliers who can hover. Priests/Tech cannot be mandatory HQs anymore.

Orks – Warboss on a bike T6 – ooo. Mekboy as Techmarine. KFF NOT for Orks only. All those rules for flyers in the WD – ignore, now they are in the rulebook! Ink wasting *sigh*.

Tau – Blacksun = ignore night fight. Bonding knives = base Ld for regroup. Yay for Acute senses on Suits. Drones can deny objectives, even if off vehicles. Gun drones are now restricted to same fire restrictions as other guns on vehicles.

Tyranids – Mastery levels are 1 (2 for Swarmlord) plus 1 for each power taken (so generally 2-3 on the usuals). Some very nice, yet random options there, particularly since most Tyranid armies took a bunch of psykers before. SitW is the same which is technically better than Hoods currently… No AA weapons.

So go get your FAQs now and start reading! 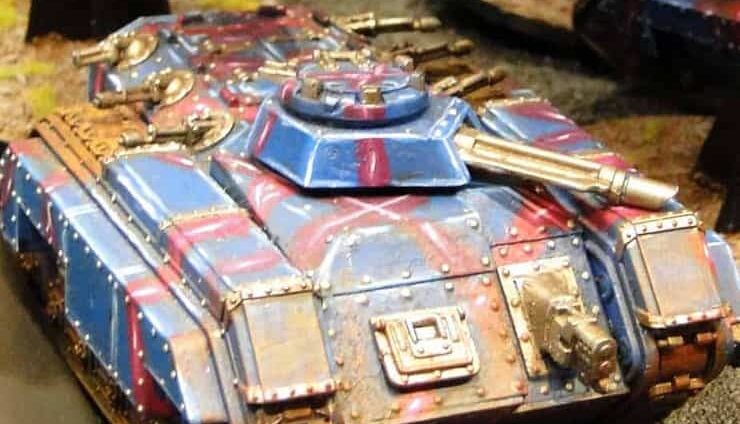 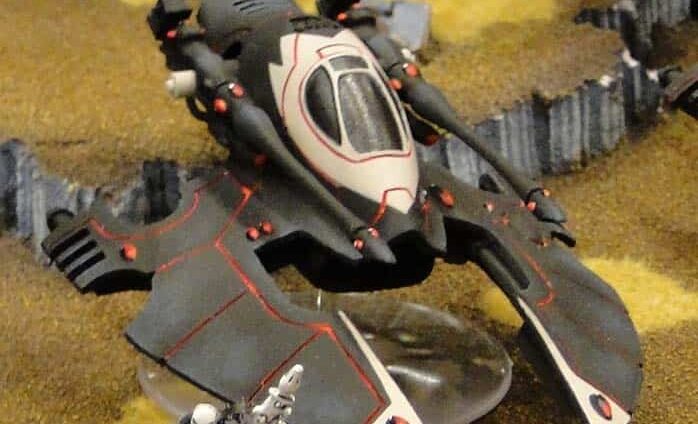 NEXT ARTICLE
Eldar Forge World Power! Adepticon 2012 »
If you buy something from a link on our site, we may earn a commision. See our ethics statement.