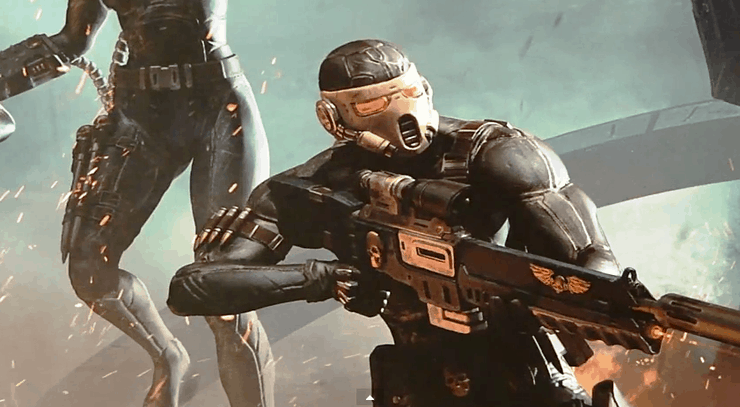 Have they come for YOU? Come see how the new Assassins look up close in their new plastics. 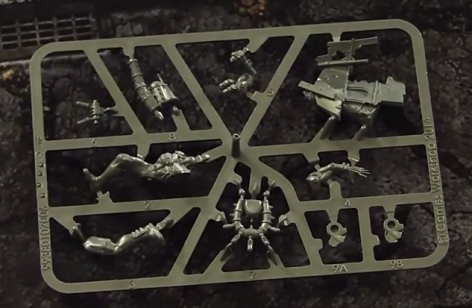 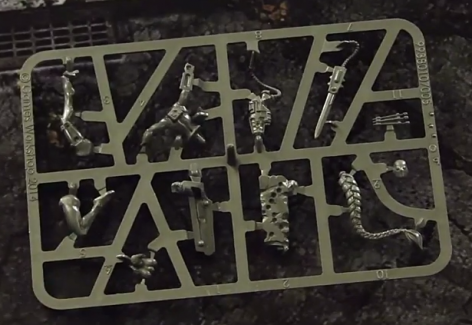 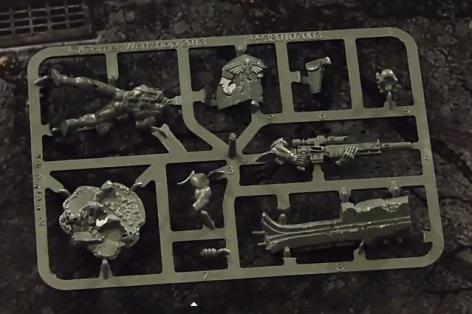 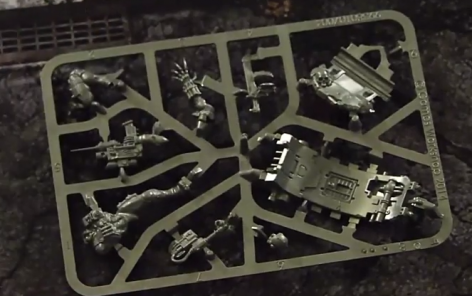 The new box set contains the four new Assassin models and plays out in a game format on a ‘Space Hulk’ style board. It also includes the existing Chaos Terminator Lord, Cultists, and several push fit Chaos Space Marine models. 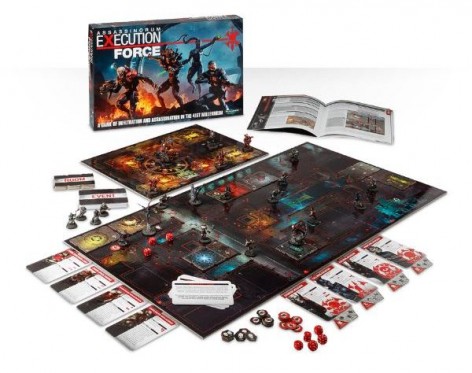 Here’s the highlights via Games Workshop

A brand-new boxed game, Assassinorum: Execution Force gives four Imperial Assassins an incredibly important mission – slay Chaos Lord Drask before his dark ritual brings about the end of the Imperium itself! A fast-paced co-operative game for one to four players, it blends stealth, tactics, subtle forward-thinking and outright blazing violence into a fantastic, tense, action-packed experience that is accessible to board game players of any level.

It’s really nice to see new models given a make-over like this. If it takes a full on mini-game release to get us more updated plastic characters I am all for it!

If you’re looking for the 40k rules to the new Assassins, better pick up White Dwarf #65 or buy the digital codex, as they are not included with the game.

The new Assassinorum: Execution Force is currently available for $125.

Get close enough to touch the new Agents of the Imperium models in my first look video reviews below. If you love our videos, why not click HERE to SUBSCRIBE to our channel? 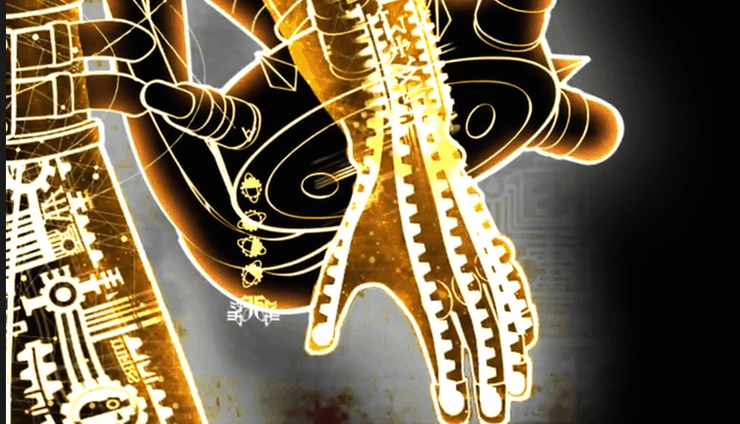 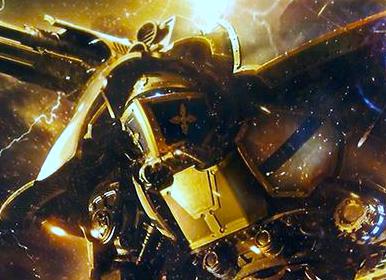 NEXT ARTICLE
The Biggest Guns? Warlord Titan Weapon Pics »
If you buy something from a link on our site, we may earn a commision. See our ethics statement.