Holy cow did Space Marine terminators just get good again? Come see the hot new rules and wargear that you may have missed from Angels of Death.

You’ve probably seen the dataslate for the Cataphractii terminators from the Angels of Death supplement that releases this week, but lets dig a little deeper and see just how good they are! 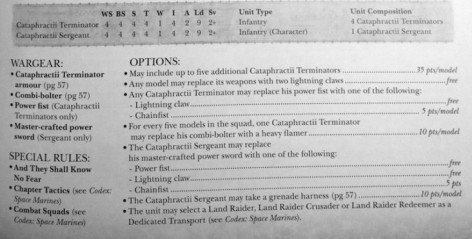 The basic Cataphractii rules, note they are the same points as normal termies (35 points)

With rules like these for the new plastics Cataphractii terminators, they just may bring terminators back to the tabletop! 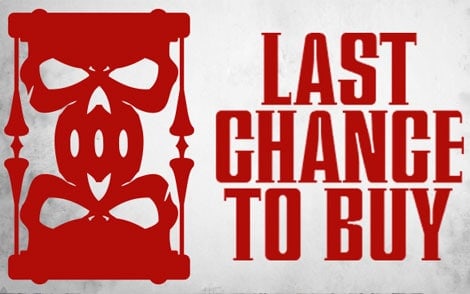 NEXT ARTICLE
The Grey Knight’s SAW – Conversion Corner »
If you buy something from a link on our site, we may earn a commision. See our ethics statement.