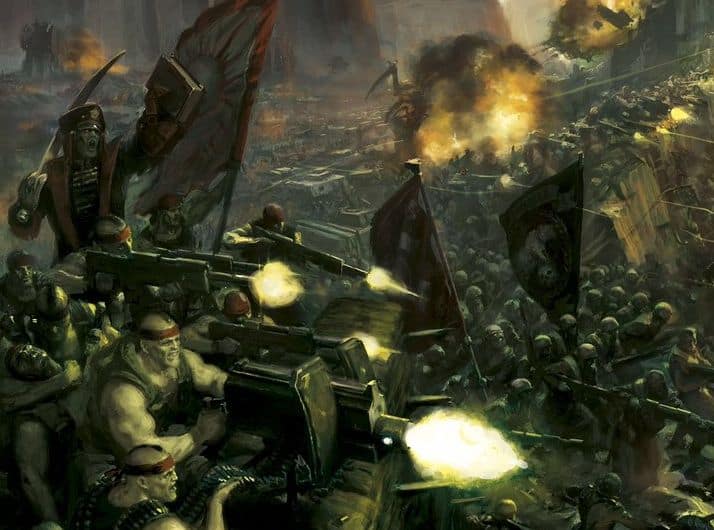 Even more Astra Militarum from GMM Studios! These fantastic flying machines and lumbering tanks look fantastic. This is a must see!

Keep calm and carry a big gun! That’s the motto of the Astra Militarum! 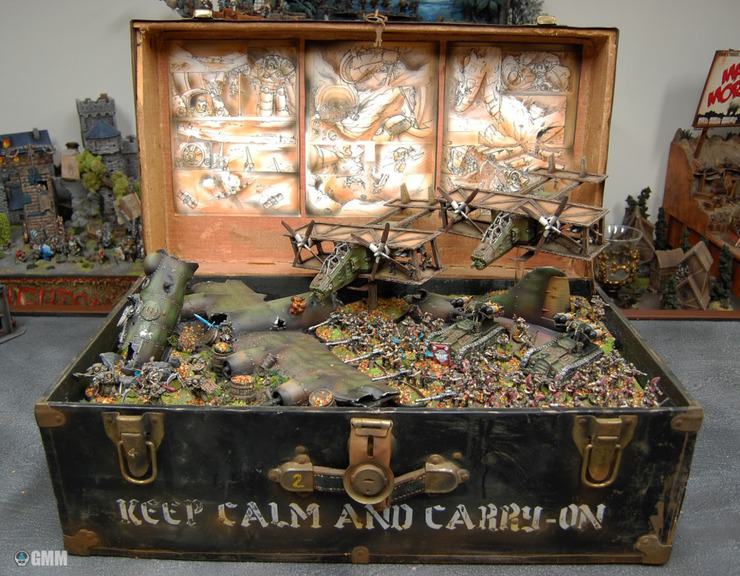 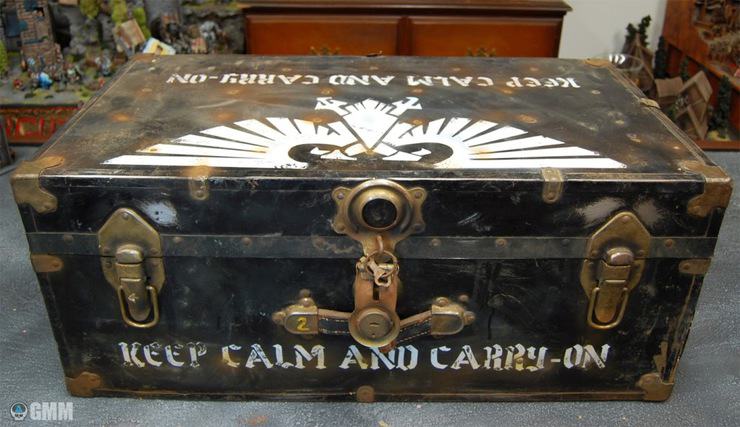 The army I am reminiscing over this time around is “Keep Calm and Carry-On,” an army I did for the American Team Tournament earlier in 2013.

Half of the battle was the display.  We settled around the general theme of “KCCO” and so I went looking for a box.  Local antique stores being a frequent spot for oogling display potential, I found this nice old military footlocker.  I bought a model WW2 bomber and made a false bottom for the display. 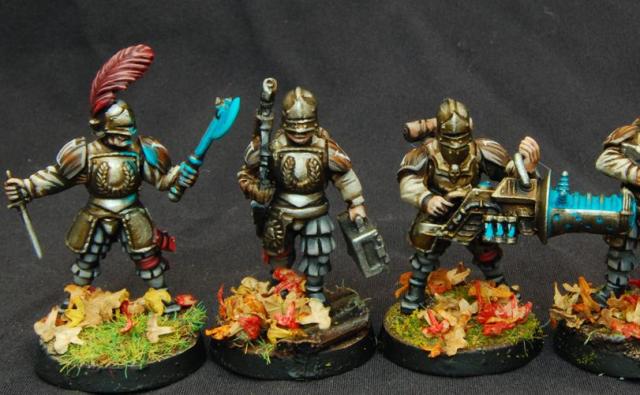 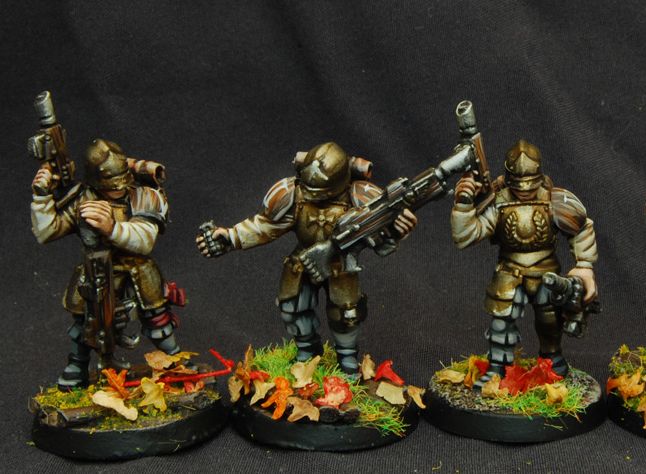 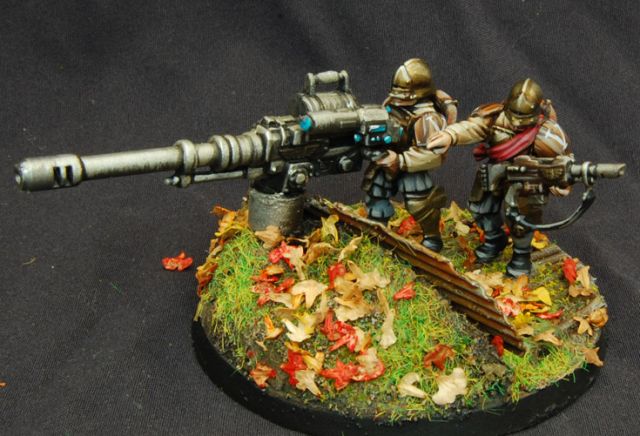 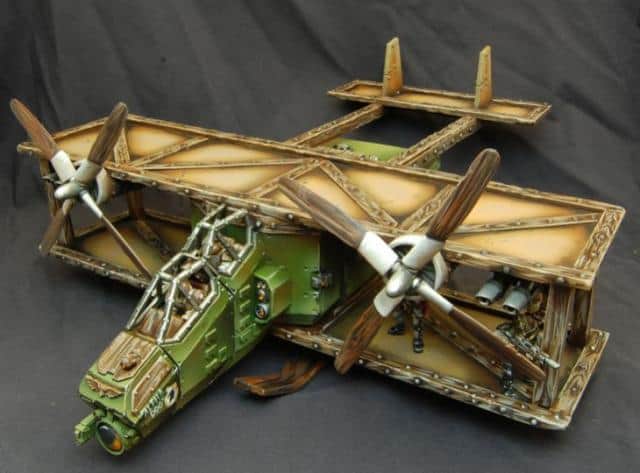 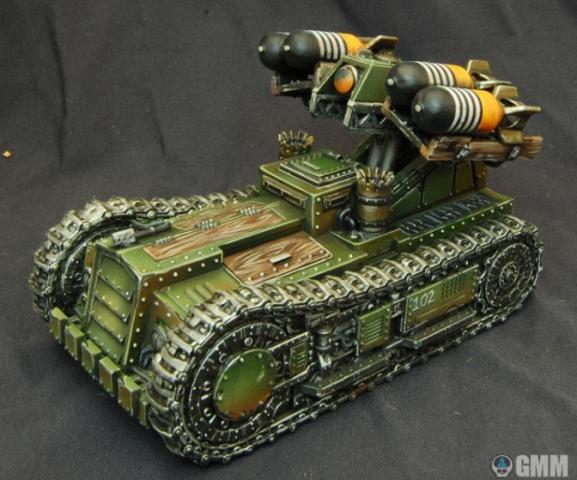 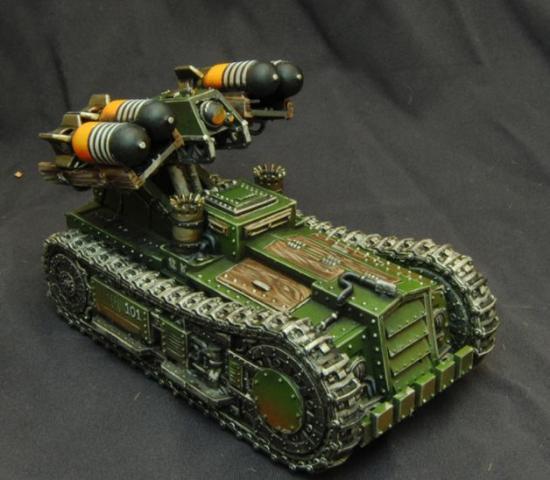 NEXT ARTICLE
The Ad Mech Never Tire: Armies On Parade »
If you buy something from a link on our site, we may earn a commision. See our ethics statement.

About the Author: GMM Studios