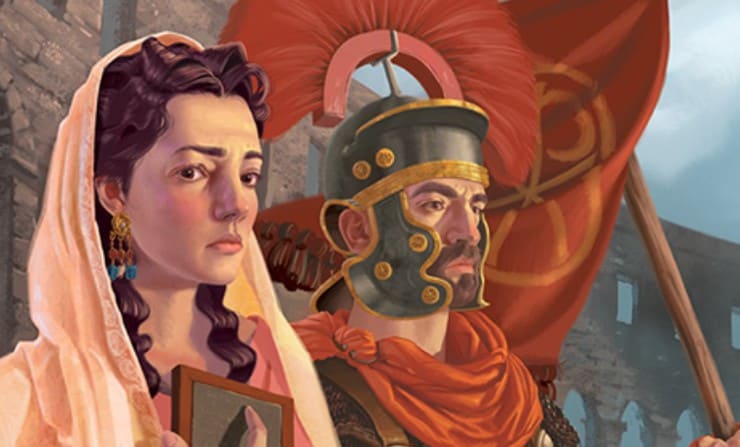 Unite the Empire and save Rome from all that seek her demise with this new Pandemic variant from Z-Man Games! Let’s take a look.

The board game maniacs at Z-Man Games have announced the release of the latest rendition of their super popular game Pandemic. The mightiest empire known to history is under threat and it is up to you to save it or let it fall. 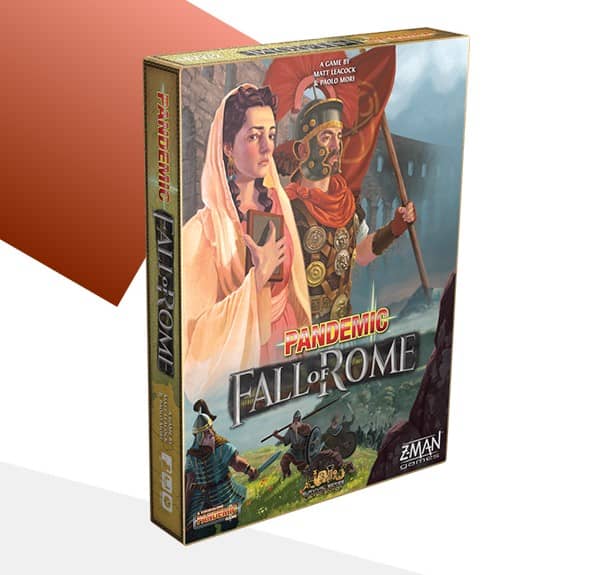 At the height of its power, the Roman Empire held more than two million square miles of territory containing over a hundred million people. Throughout the centuries of its existence, the Empire brought major advancements in engineering, architecture, science, art, and literature. By the beginning of the 5th Century, decades of political corruption, economic crisis, and an overburdened military had exacted a severe toll on the stability of the Empire. This paved the way for severe incursions from aggressive barbarian tribes, leading to a decline from which Rome would not recover. Now citizens, soldiers, and allies of Rome must unite to protect the Empire 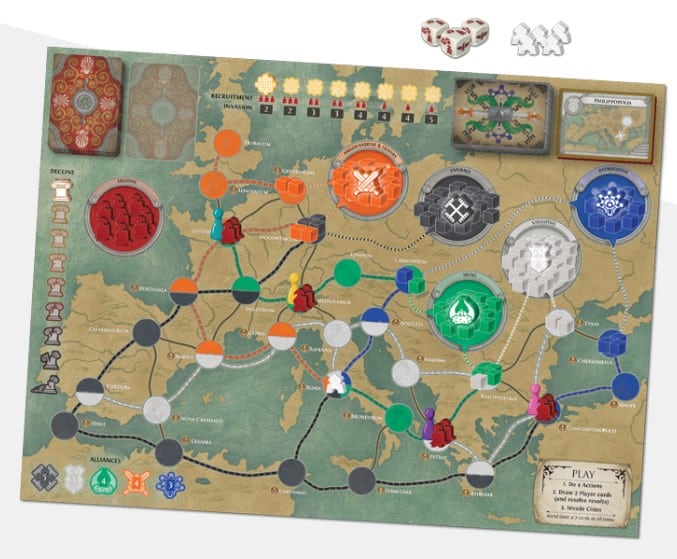 The fate of this mighty empire is in your hands! Make sure you check out this new game from Z-Man Games and see if this one is for you! 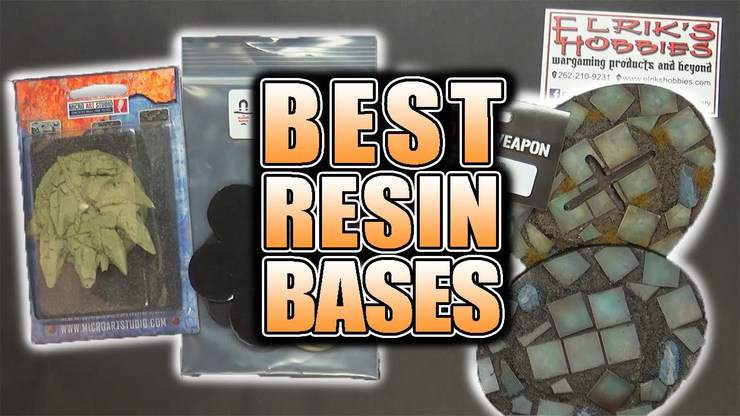 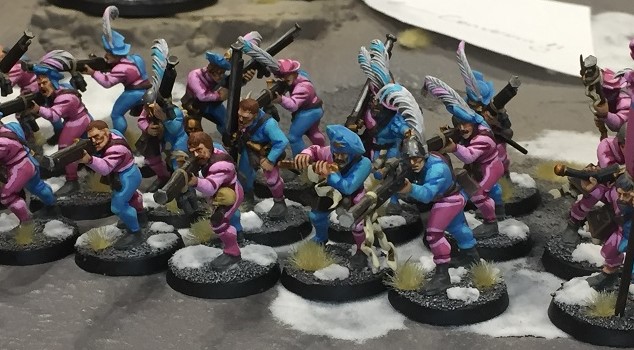 NEXT ARTICLE
Live By The Old Ways: Armies on Parade »
If you buy something from a link on our site, we may earn a commision. See our ethics statement.