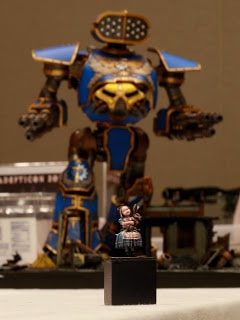 For the past TEN years Adepticon has held the coveted title of the best Warhammer 40k convention out there.

They have held the line after Games Workshop turned their back on organized game play, weathered the recession, and braved travel disruptions from bankrupt airlines, OPEC, and global terror threats.

Not accustom to sitting on their laurels, the Adepticon team keeps raising the bar on events, and though the combined efforts of their big four organizers (and hundreds of volunteers) are set to write the next chapter in their book, Adepticon 2013.

So when that call goes out that registration is open (TONIGHT at 7PM CST), you may want sign up, as their events tend to sell out in less that a day now!

Over at Spikey Bits, were closing the chapter on Adepticon 2012, as we are getting ready to post the last of over 100 articles from the event back in April.  That’s right, over 100 articles on just that one event, featuring armies, displays, vendors, single models etc…

Be sure to check out all the coverage we posted from that ten year anniversary event, over on the Adepticon 2012 label. 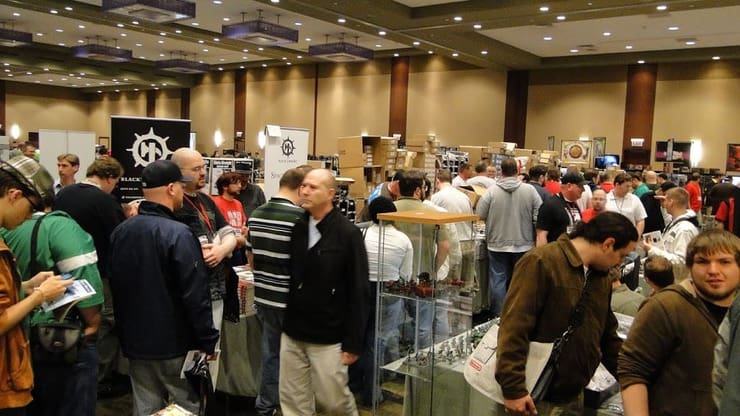 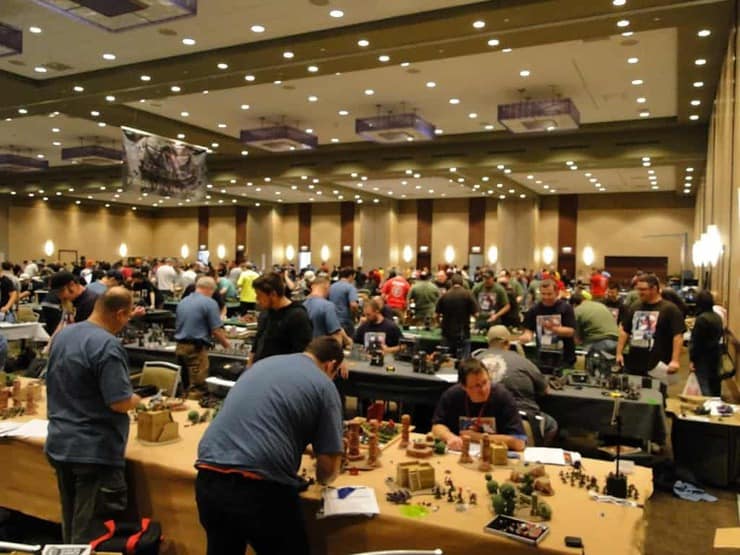 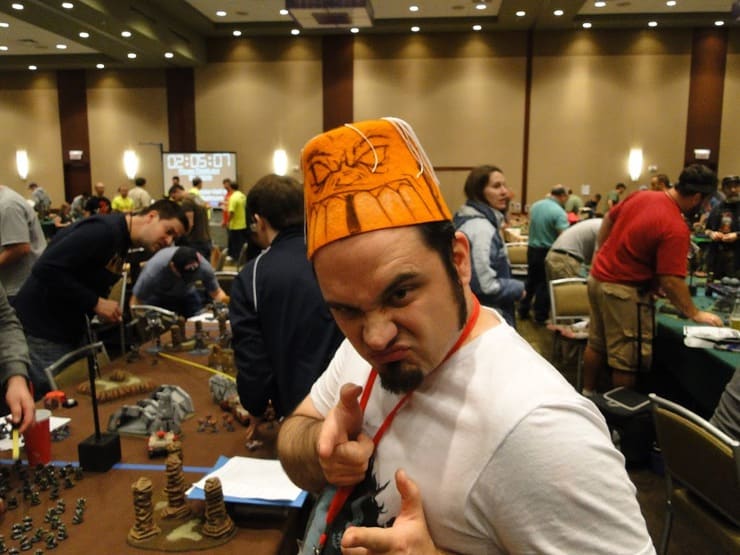 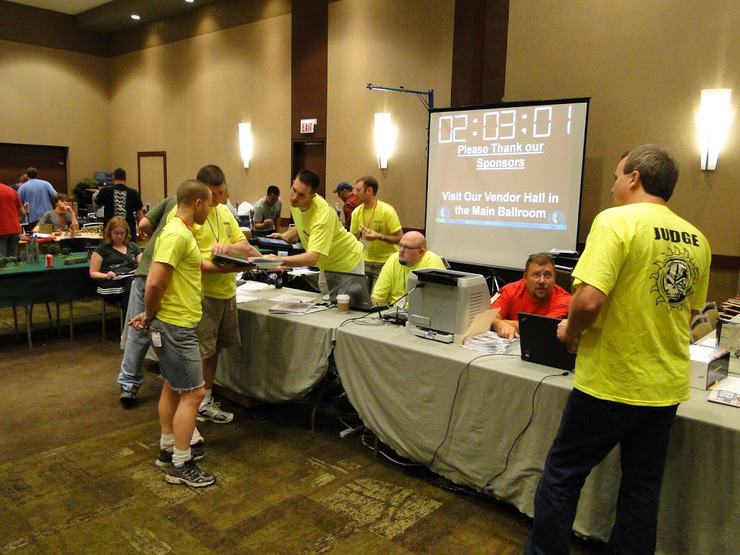 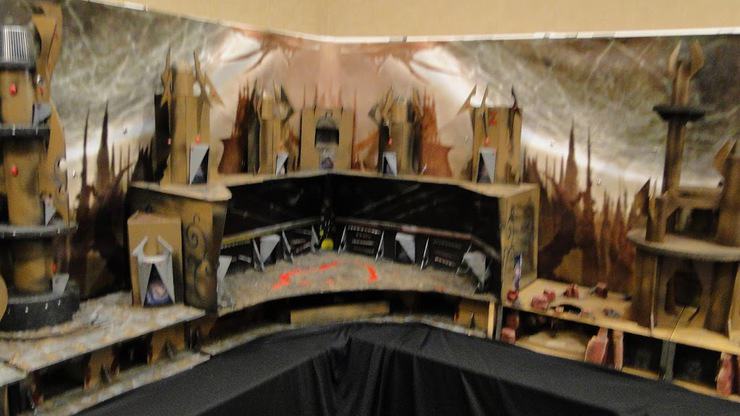 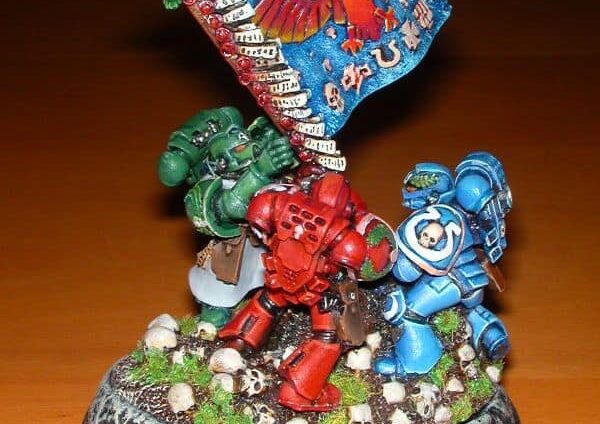 NEXT ARTICLE
Expendable Marbo? Not on this watch! »
If you buy something from a link on our site, we may earn a commision. See our ethics statement.