Checkout this post that may just hit the nail on the head with it comes to the status of the “Missing” Blood Angels.

It seems pretty plausible IMHO, based on the seemingly similar release of Stormclaw a few months ago.

Yeah, Sanctus Reach only became about Space Wolves in Volume 2.

Think of it this way: The campaign books are a bridge.

So I assume Shield of Baal will be the same thing; bridging between the Tyranid wave and the forthcoming Blood Angels.

It’s not “dumb”. Baal isn’t just one planet; there’s a whole system. There’s only about a thousand Blood Angels; there’s millions of humans. “Shield of Baal” suggests to me that the campaign is about the tendrils of Leviathan starting to threaten the Baal system or its outskirts.

So what say ye? Are we just in a holding pattern till 2015 or will we see the Blood Angels in time for the holidays? -MBG 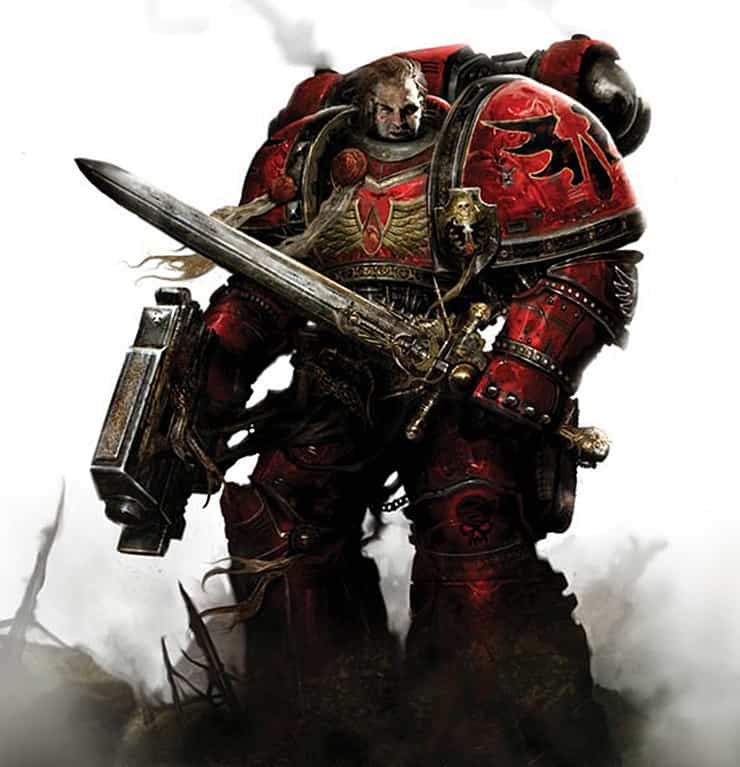 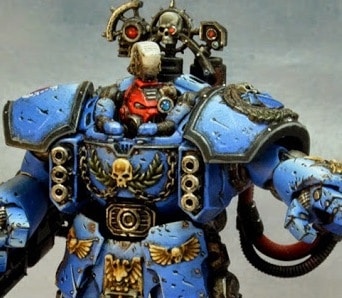 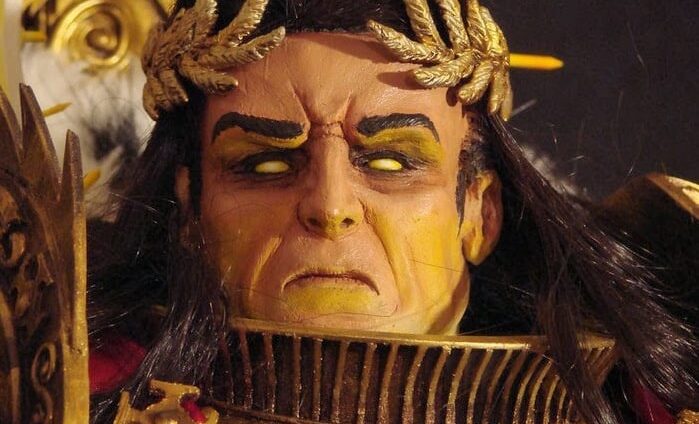 NEXT ARTICLE
40k WHAT IF – End Times 42nd Millenium »
If you buy something from a link on our site, we may earn a commision. See our ethics statement.