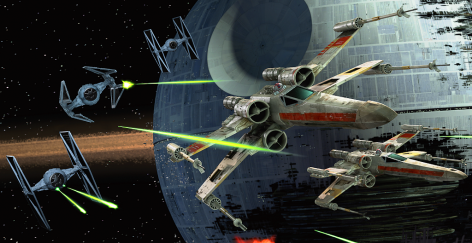 X-Wing miniatures is hitting the tabletops hot and heavy this winter as Episode VII has everyone wanting to be in the cockpit!  But who are the best pilots? 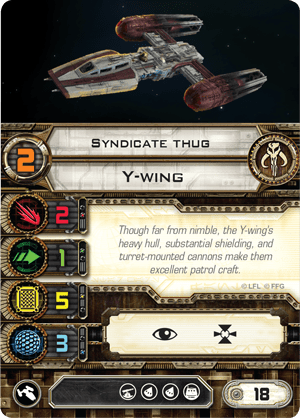 Similar to the Gold Squadron pilot (who’s also on this list) this scum version of the ubiquitous Y-Wing spacecraft benefits greatly from both the Twin Laser Turret, as well as the Unhinged Astromech upgrades that makes high speed turns a little easier for the older ship.  Plus this Thug and three of the same equipped friends (TLT and Unhinged Astromech) makes a very competitive list on the tabletop. 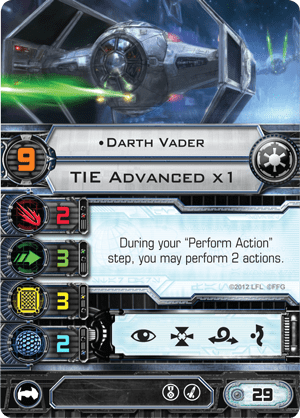 Vader’s stock has risen greatly since the new Tie Advanced upgrades came onto the scene with the release of the Imperial Raider!  Builds with Vader vary greatly with Veteran Instincts, Lone Wolf, or Predator seening play with a smattering of Engine Upgrades in for good measure. However all the lists seem to auto include the new Adv. Targeting Computer and the TIE/x1 title.

My personal favorite build with him is Veteran Instincts, Engine Upgrade, Adv. Targeting Computer, and TIE/x1 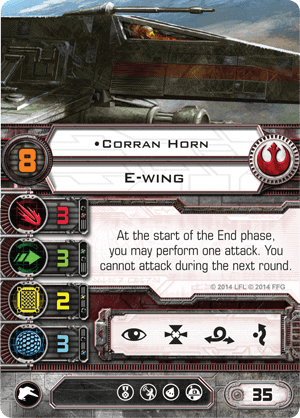 The venerable Corran Horn has quickly become a top performer in the E-Wing with his ability to deliver the Coup De Grace at the end of turn to any crippled fighter out there. Top builds usually include fire control system, and veteran instincts. 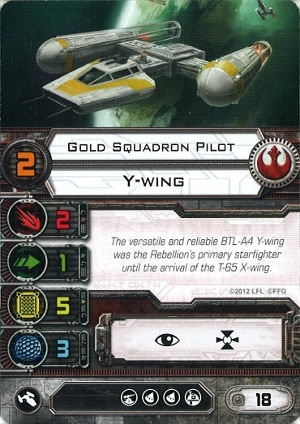 The Gold Squadron is back! Paul Heaver put a lot of faith in this ship on his way to the top in 2015, and the inclusion of the Stressbot (R3-A2)and Twin Laser turret definitely makes this ship an auto include in a lot of lists.  But be wary a good opponent will know to concentrate all fire on this starship if you give them the chance. 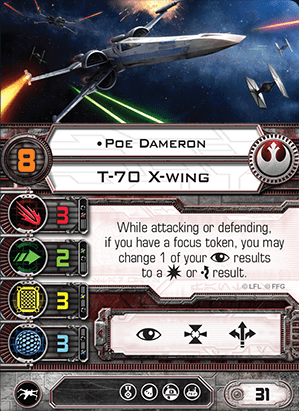 The king of X-wing currently, Poe can quite literally do it all. Splash in some support pilots who help spread around target locks or even focus and his threat level goes up exponentially. Just don’t let him get stressed, or else a lot of his advantages go away.

There you have our mostly non official list of the top X-wing pilots you’ll probably see this winter!

Checkout our feature on the top Store championship lists from 2016 below.

Did you favorite pilot make the cut? 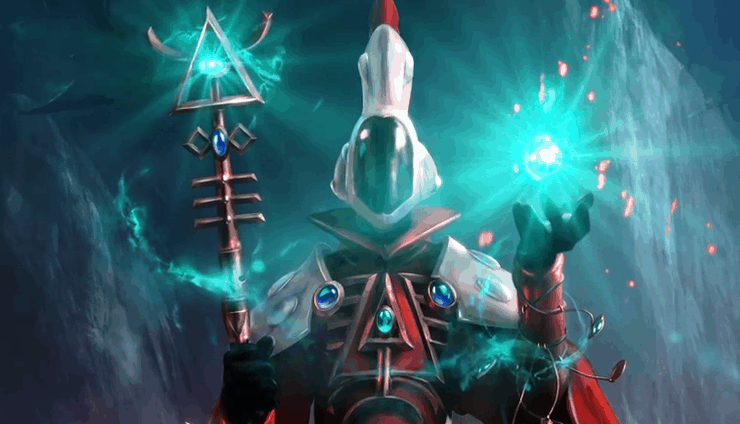 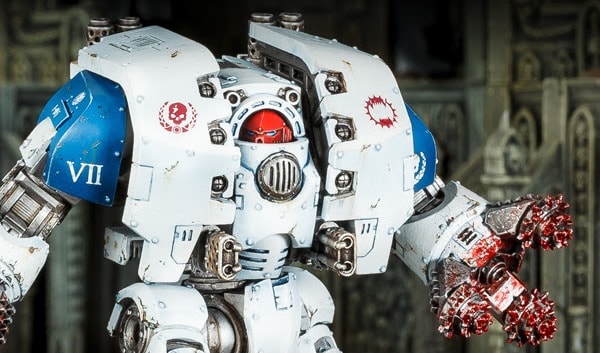 NEXT ARTICLE
New Forge World – Leviathan Video REVEALED »
If you buy something from a link on our site, we may earn a commision. See our ethics statement.