Horus Heresy, Talisman Now on iOS with a Discount! 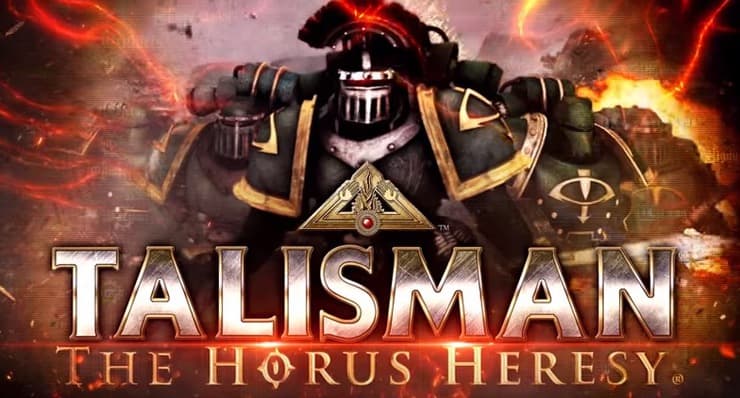 The Horus Heresy is coming to Apple iOS with a BIG discount. Come see this new game that’s set in the Age of Darkness! This digital board game set in the Warhammer 40,000 universe, during the cataclysmic events of the Horus Heresy, reflects the high standard of visual presentation that is a hallmark of Games Workshop fantasy worlds.

Up to four players can take control of one or more of the galaxy’s greatest heroes or most notorious villains. Taking the side of either traitor or loyalist, these Warlords will form a vast Legion of Space Marines, battalions of tanks and battlefleets of Spacecraft.

The new combative teamplay will appeal to fans of Nomad Games’ hit game Talisman: Digital Edition, and Horus Heresy aficionados alike, with a flurry of DLC packs arriving throughout the year.

To coincide with the release of Talisman: The Horus Heresy on iOS, Nomad Games will also be offering the game at a 20% discount on the Steam PC games platform.

“We’re delighted with the response we’ve had to the arrival of Talisman: The Horus Heresy so far and we’re excited to bring the game to even more Warhammer 40,000 fans, with the release of this great game on the App Store.” said Nomad Games’ MD Donald Whiteford.

Talisman: The Horus Heresy is a digital board game based on the Talisman rule system and set in the Warhammer 40,000 universe, during the cataclysmic events of the Horus Heresy.

Up to four players will be able to take control of one or more of the galaxy’s greatest heroes or most notorious villains. Taking the side of either traitor or loyalist, these Warlords will form vast companies of Space Marines, battalions of tanks and battlefleets of Spacecraft. They are the most powerful beings in the Galaxy and their followers are legion.

The new combative team play will appeal to fans of Talisman and the Horus Heresy alike. It’s a unique adaptation of Talisman that has been tailored specifically for digital platforms.

In Talisman: The Horus Heresy the player’s experience of Talisman is scaled up exponentially, exploring not a kingdom but a whole galaxy in the 31st Millennium. No longer will you be fighting for the Crown of Command, but for the very future of humanity… 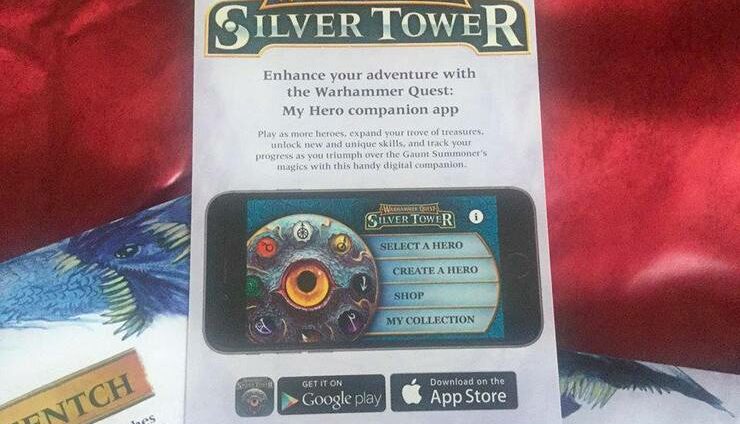 NEXT ARTICLE
Guess How BIG this Tank is! – Super Heavy Conversion »
If you buy something from a link on our site, we may earn a commision. See our ethics statement.