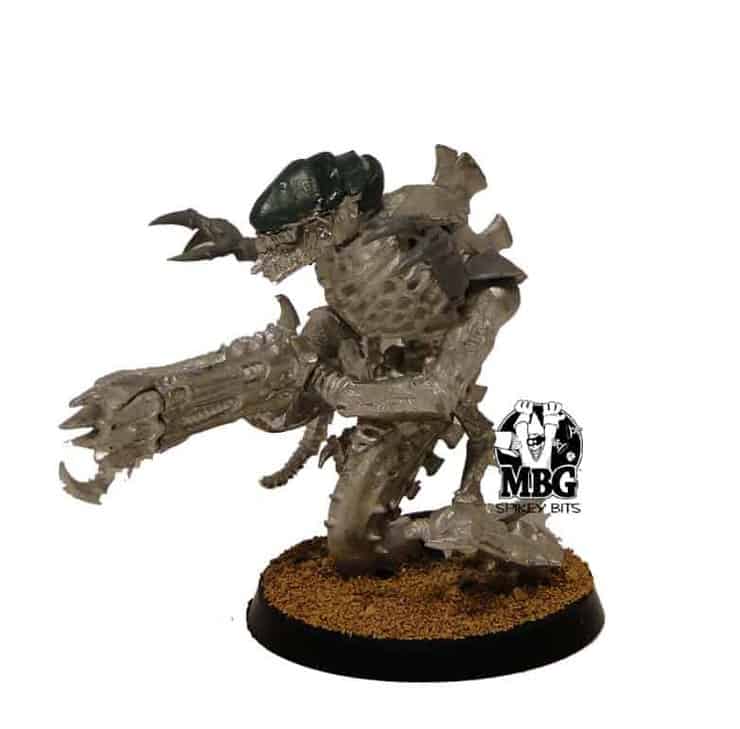 Hey guys, well I was snowed in today so I managed to crank out some Hive Guard to match my Waterbugz theme. I’m tryin to have evverything look like its coming up out of the water, like they would have done during the first contact battle on Tyran Prime.

I have a lot of metal raveners lying around now that the new ‘dex is out so the plan is to convert them over to Warriors, Tyrant guard, and Hive guard.

I pretty much have my non competive 1850 list flushed out, and am working on a GT aggro style list.  Either way I’ll need the Hive Guard and Tyrant Guard for both lists so they are first on the conversion table. 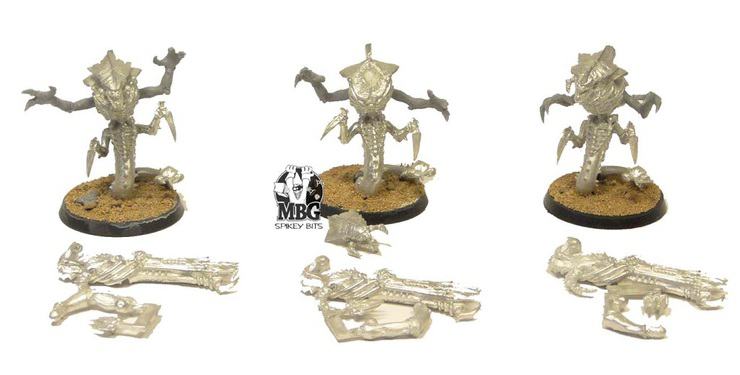 Okay so first I started out with the metal bodies, the Impaler Cannons from the real Hive Guard, and the old Ravener heads. I knew right away the heads had to go. I really wanted people to see these guys and know they were Hive Guard from the feel, not just cause they have the gun. 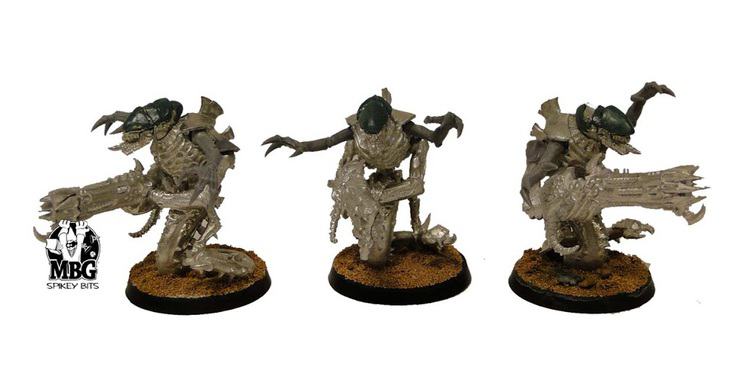 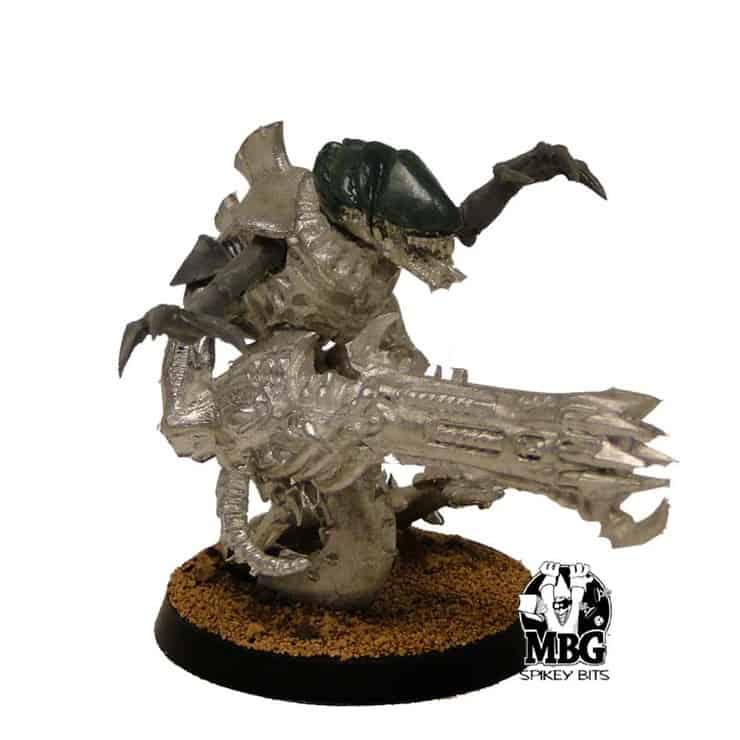 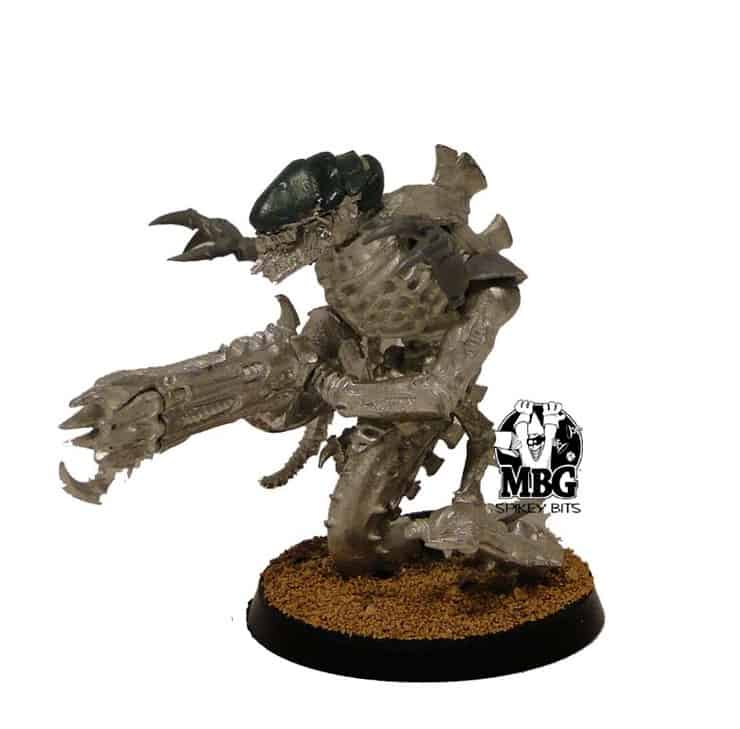 I think these guys will work out nicely. Now to make 3 more lol.  What do you think about the conversion? 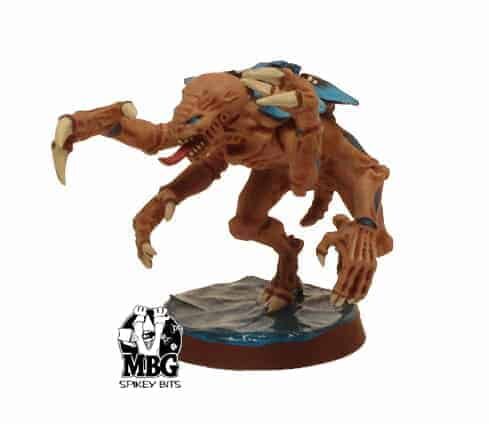 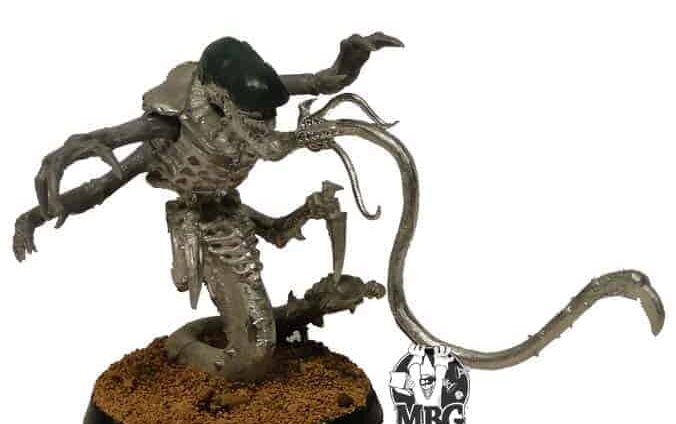 NEXT ARTICLE
Slitherguard- Tyranid Tyrant Guard Conversions »
If you buy something from a link on our site, we may earn a commision. See our ethics statement.