The Tau are still on the way, and here’s the latest on the Tau Codex choices, as reported on the tubes.

There is a HUGE rumors thread going over on the BoLS Lounge that shows rumors back to August.  It’s a pretty good read so I reccomend flipping back over there to get the full read.

I just re-posted the latest from the list, but you can check it all out here.

Some Retailers are reporting an inability to restock the current Codex: Tau Empire (as was seen with Chaos Daemons in February)

Option to have all units with 6″ fire overwatch – lots of dice rolling, little effect FTW
Fliers are AV10/11 with 6x S6/7 shots at BS3; not twin-linked
There is a tank commander
Tau vehicles can no longer fire as fast vehicles (i.e. multi-tracker upgrade gone/changed)
Riptide – name of ubersuit and is an Elite choice.

Skyray can shoot and ground and air targets (one assumes at full BS).
Stealthsuits are better at overwatching shooting at BS2
Special character is “like” Chronus for tanks.
Tank Hunters. Potential cover boost. Tank can overwatch.
Hammerhead roughly 160-170 WITH character.
Special Pathfinder – Nightstrider.
Riptide roughly is T6/W4/2 Sv/5 invul with the special option working on a 3 or higher (i.e. 3plusplus , better blast, etc.). Around 175 pts with Ion Cannon (S8 Ap2 blast; super charge takes to S9?).
Maybe more than 4 wounds – 5 wounds!? And more gun options outside of Ion cannon – supporting missile pods?
Fast Attack is where new fliers are going and we still have Pathfinders and Piranhas (which are cheaper I think).
All Ion weapons have a ‘supercharge’ option but at a risk (gets hot?). Drones can have Ion weapons.
Interceptor drones are in!
Heavy drones with actual weapons AFAIK. They are a FW unit iirc which has been moved to 40k.
Some have been shown to have ion weapons – there are 6 drone types (see below).
Repulsor field. D6 s4 ap- hits to attacking units at I10
Supporting fire allows other Tau units within 6″ to overwatch a charging unit as well. Not sure if this is all Tau units or just specific types.
Markerlights are for all intents and purposes, the same. Buff BS, remove cover. BS can be buffed for Overwatch but not sure if this counts for Skyfire, too.
Grav inhibitor
Pulse accelerator
Recon drone (which can fit in the turret cupola of a devikfish and provide communication relays and fire support)
Cadre Fireblade –
IC with split fire, markerlight, supporting fire, volley fire (+1 shot for Pulse Rifles/Carbines if unit and IC do not move).
Upgrade for Fire Warrior units – not sure if an actual IC or just has LoS! properties, etc.
85 pts gets S8 AP1 Skyfire for Broadsides; same statline
Railguns are now S8 Ap1 base – rail cannons are S10 AP1.

Tau are going to be released in April with the following kits. The new cover is of a Crisis suit. The suit is posed with one leg on a boulder, whilst shooting a target to the suit’s right with a fusion blaster
New Battleforce – £80
3 Crisis suits, 12 Firewarriors, Piranha, 3 Stealthsuits with marker drones, 8 gun drones
XV104 Riptide battlesuit – £50/US$85
Plastic kit sculpted by Matt Holland, Dale Stringer and Tom Walten
Elite choice
Monstrous creature with T6 W4 2+ save, 5+ invulnerable save and a jump/jetpack of some kind
Primary Weapon options are upgraded versions of the Ion cannon and burst cannon, Railcannon may also be an option
It also mounts “Crisis level” weapons (missiles/SMS and plasma rifles in pictures) on it’s shoulders and underslung beneath the primary weapon
Comes with two shielded missile drones (a new type)
Equipped with a Nova reactor, which it can activate to boost weapon power (changing the Ion cannon from S7 AP 2 3shots to a large blast, possibly at S8 AP2), increase it’s invulnerable save to 3++ or to do other things (increase stats and maybe required in order to jump).
Can buy an option granting Skyfire
Is poseable enough that weapon arms can be switched around and can be assembled in a kneeling position, similar to that of the Firewarriors
Around 7-8″ tall, comes with multiple ‘FW style’ heads that look compatible with current crisis suits
Sunshark Bomber/Razorshark fighter – £40/US$65
Plastic kit sculpted by Colin Grayson
Fast Attack choices
Fighter/gunship is armed with nose mounted burstcannons, and an array of ion weapons mounted in a turret underneath the fuselage. It also has two “pop up” seeker missiles.
Bomber is armed with a plasma generator which it uses to launch balls of plasma instead of having conventional bombs and a bomb bay.
Bomber also has two drone fighters, armed with railrifles, that can be launched to defend itself.
Pathfinders (10+ 3 drones) – £20/$US35
Plastic kit sculpted by Ed Cottreil and Matt Holland
Still a Fast Attack choice
Markerlights work more or less the same as they do now (boost BS, reduce cover etc)
Have access to more experimental weapons, as well as Railrifles and pulse carbines.
Pulse carbines are assault 2
The 3 drones in the kit are Grav inhibitor, pulse accelerator and recon drone (which can fit in the turret cupola of a devilfish and provide communication relays and fire support).
It’s unknown as to whether other units can take these or if drones are now specific options for each unit
Special character Pathfinder called Nightstrider
XV88 Broadside Battlesuit – £30/US$50
Plastic kit with two drones (box art appears to show shield/missile pods), sculpted by Samir Battistotti and Matt Holland
Sniper pose
New drone options
Carry the mid range rail weapon – S8 AP1 (looks to be Heavy 1, no rumours of Salvo 2/1)
Slow and Purposeful, 2+ and T4 now.
Can take plasma or missiles as well.
They have a suit upgrade that let’s them at the start of a shooting phase have skyfire (with it, they are 85 points).
They don’t have interceptor, nor do they snap fire ground targets.
Also appears to be a missile pod variant, with a suit mounted seeker missile
60mm base
XV8 Crisis suit team – £45/US$75
Plastic set of 3 models, current models
Just a rebox, no new sprue
Almost certainly can’t be taken as troops
Lots of new bits of wargear, but it’s currently how much standard suits can take and how much is special issue wargear.
Information about this has been put at the bottom under “Miscellaneous rumours”
Commander Farsight – unknown
Finecast
Might have rejoined the returned to the Tau’va, Dawn Blade is now a Power Glavie with Tau symbols and designs on it
Looks almost exactly like the test model Matt Holland did that appeared at GD 2009
Comander in Crisis Enforcer Armour – unknown
Finecast (presumably)
Very little information, mentioned in Riptide design article
Apparently has hands extended out for some reason.
Cadre Fireblade – unknown (probably £9)
Plastic character
Firewarrior upgrade called Cadre Fireblade (maybe be SC or just ‘unique’)
IC with split fire, markerlight, supporting fire, volley fire (+1 shot for Pulse Rifles/Carbines if unit and IC do not move).
Special Characters
Finecast characters
Dark strider – Pathfinder SC
Longstrike – Special character is “like” Chronus/Pask for tanks.
Tank Hunter, potential cover boost, tank can overwatch.
Hammerhead roughly 160-170 WITH character.
Other units
Firewarriors are 9 points
Stealthsuits can overwatch at BS2
Skyray can shoot and ground and air targets (one assumes at full BS).
Piranhas get cheaper
Shadowsun may get split fire
Kroot and Vespid are in, but no new units*
Miscellaneous rumours
There is something called…. Puretide engram neurochip probably a reserve modifier, Steal the Initiative boost – Tastyfish
Supporting fire allows other Tau units within 6″ to overwatch a charging unit as well. Not sure if this is all Tau units or just specific types.
Repulsor field. D6 s4 ap- hits to attacking units at I10
All Ion weapons have a ‘supercharge’ option but at a risk (gets hot?). Drones can have Ion weapons.
Disruption pod gives a boost to cover saves 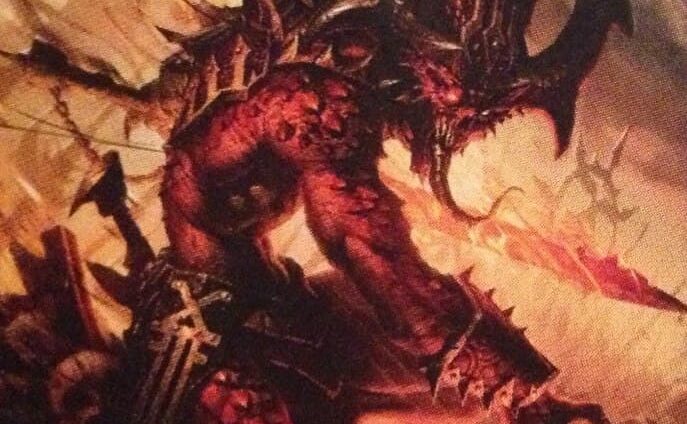 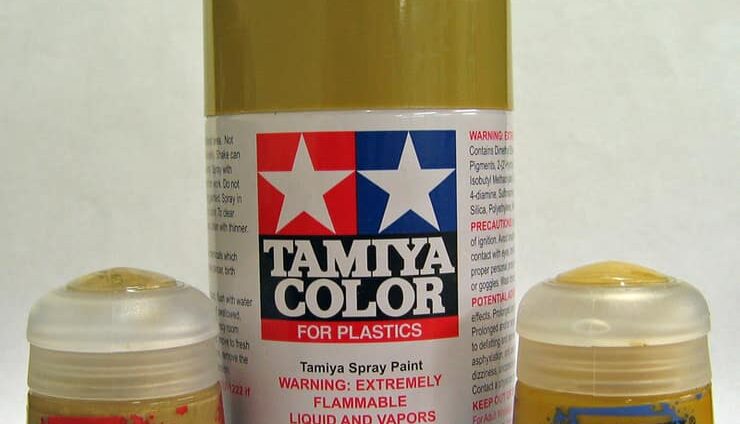 NEXT ARTICLE
How To: Batch Painting Plaguebearers »
If you buy something from a link on our site, we may earn a commision. See our ethics statement.