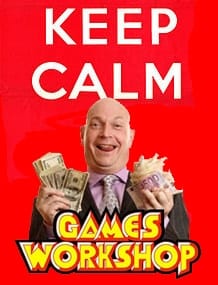 Well it seems that in their rush to “defend” their IP, Games Workshop may have opened up a Pandora’s box of legal precedents against themselves.

Most damning of all I think is the fact that GW admitted in court the statement that “Games Day is everyone’s chance to preform our favorite hobby activity; buying stuff from them”.

Cool, thanks GW for that “opportunity”. How about you concentrate on producing enough product for releases and stop doing us any “favors”?

They appear to be losing market share quick, and at this rate I shutter to think what the gaming scene will look like in 5-10 years.

It also looks likes a green light has been given to showing off and using pictures of GW merchandise to sell and describe other products, and use their proper names as well. 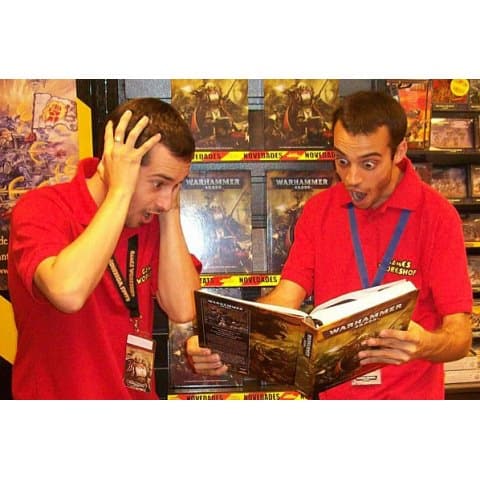 That is a very dangerous precedent to have against you, especially when it’s such a hot button “free speech/ internet” issue that can easily be picked up pro-bono by any legal counsel specializing in “liberties”.

I also think the ruling was a tad lopsided for GW as well. Sure they won on the points where Chapterhouse appeared to be clearly in the wrong, but the expenses GW incurred to foot their side of the trial (plus all the damning rulings that were handed down) I think Chapterhouse, as of right now, is emerging as the clear victor. 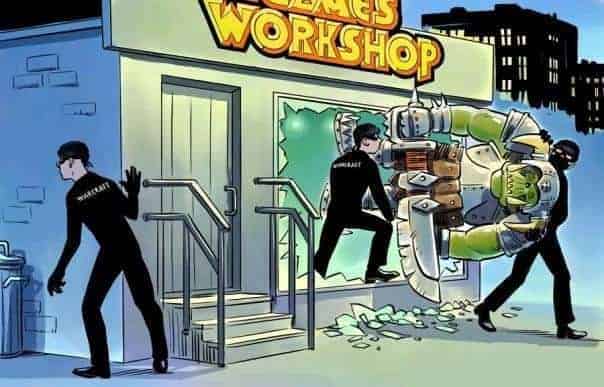 Checkout the overall summary from Friday’s court ruling below courtesy of Apocalypse 40k, and BoLS.

The Games Workshop vs. Chapterhouse Studio lawsuit has been a topic of conversation for over a year now and now it is over (almost).  And frankly, GW lost and I am happy they got slammed.  They deserved it due to their constant corporate overeach and claim of trademarks they don’t own.

The jury is done and we have a verdict. 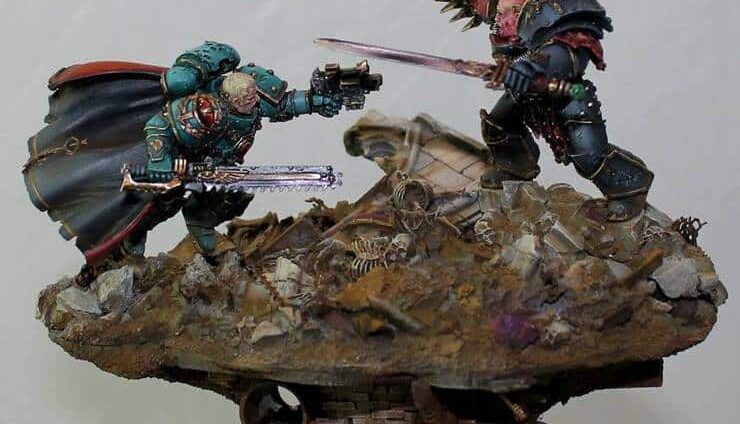 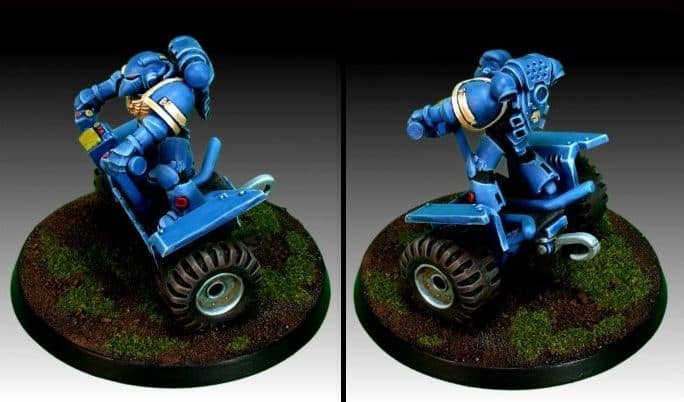 NEXT ARTICLE
Haters Going to Hate- Ultramarine Segway »
If you buy something from a link on our site, we may earn a commision. See our ethics statement.