It’s called Relic, and it may just end up being a classic board game in it’s own right.

We’ve been waiting for this since last August when FFG announced at GenCon that this project was on the way!

“A Warp rift has erupted near the Antian Sector, and under its baleful influence Chaos infestations and other abhorrent phenomena have surfaced. To face this threat, agents of the Imperium have come forth: Space Marine, Inquisitor, Commissar, Rogue Trader, and more. To succeed, such heroes will need skill and weaponry, courage and faith, and even the assistance of ancient and powerful relics.”

I watched the preview trailer for the game, and obviously the basic play is just like Talisman.  However there is a definite 40k feel to it for sure.

You can play as a myraid of Imperial Characters from a lowly Cadian sniper to an Ultramarine Captain.  The basic premise is to advance though the board reaching the middle for the “final showdown”. 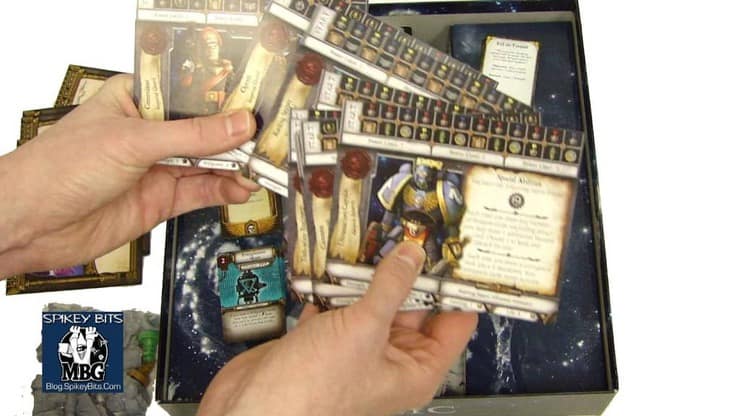 As you work your way around the board to the middle to accomplish the scenario of the game (which could be one of many- each with its own unique effect on the game etc), you will encounter threats that allow you to the chance to power up your character by defeating them.

Of course characters can find / purchase bonus wargear and relic cards along the way, which power them up even more to help them defeat their enemies. 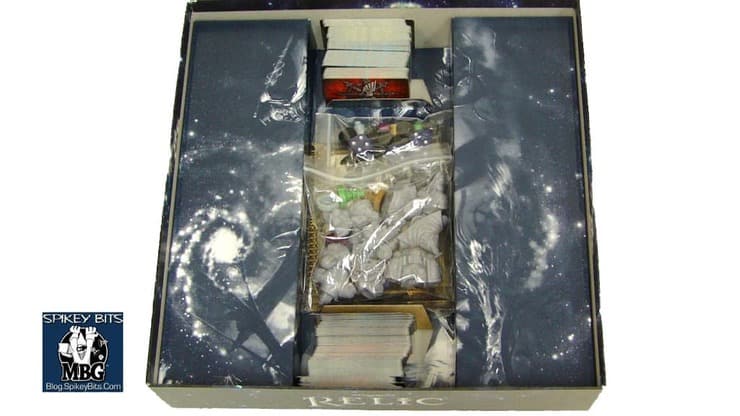 Speaking of enemies, they are actually themed pretty good.  For instance, when you draw from the red threat deck you know that you’ll probably be dealing with an Ork or some sort of aggressor that uses the Strength characteristic to do battle. So plan you fights according to your strengths and may the dice be with you!

This game play is glorified by the expansive 40k universe and not some abstract world we have never heard of, like in Talisman.  The board features such tiles as “Warhound Titan Bay”, “Space Hulk”, and even the renowned “Gardens of Nurgle” from the Realms of Chaos just to name a few. 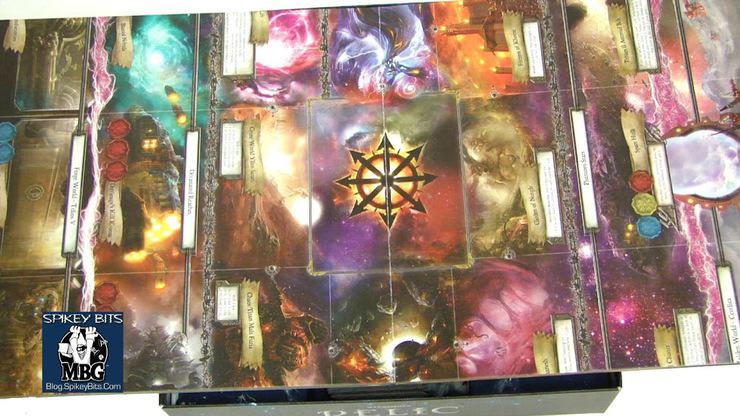 The game pieces themselves, leave a little to be desired.  I would have preferred actual figures to the “busts” they provide for the game, but we all know Games Workshop would never allow another company to make “it’s” figures. 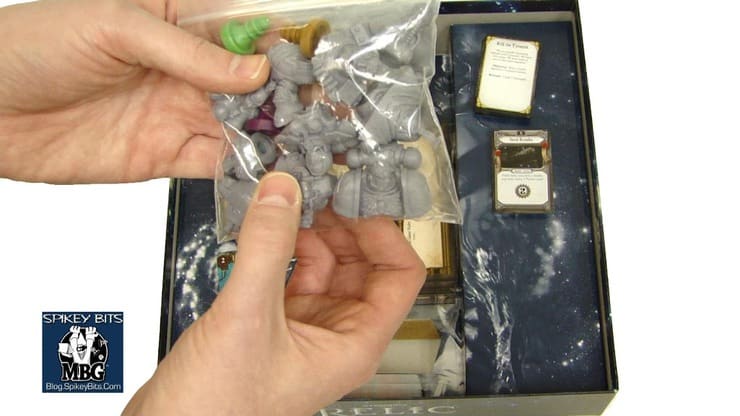 That being said these busts still retain that high quality detailing and 40k theme that we’ve all come to know and love.

So I guess the busts are the next best thing, and actually lend nicely to the “far future” feel to the game regardless!

A neat silver lining to all this is, the Sisters of Battle just got their first new “figure” in ten years!

If you haven’t ordered yours yet, we still have copies of these available for sale now!

But don’t wait too long, because if the production problems with the X-wing Miniatures game are any indication, this game is sure to go out of print by the Holiday Season

Still on the fence? Checkout all the sweet details below, in full color HD even, on my un-boxing video below! –Enjoy MBG 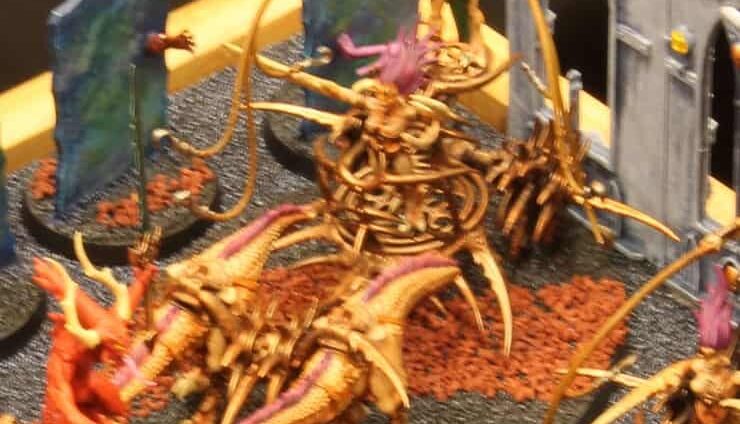 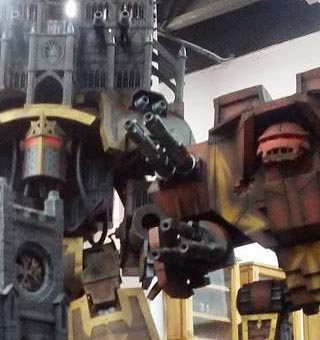 NEXT ARTICLE
March of The Warlord Titans- Pic of the Day »
If you buy something from a link on our site, we may earn a commision. See our ethics statement.