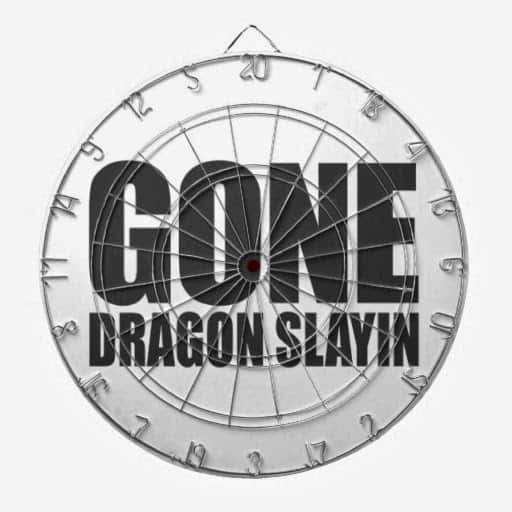 Hey internet, Jstove here and everyone drop what you’re doing.

Open the door, get on the floor, chaos players shelf your dinosaurs.

In case you don’t have your eyeballs glued to the Forgeworld website or Bell of Lost Souls, allow me to point something out to you.

Forgeworld has released the rules for the Legion Fire Raptor and its experimental 40k package, and wow, that thing is badass.

If you didn’t already know, its a gunship. A real big gunship. Its a storm eagle chassis Marine flyer that fills the crew cabin up with bullets. Then more bullets. The pilot is also made of bullets.

What does it do? Shoot everything.

For 2 thunderfire cannons and a suit of artificer armor, this badboy comes with a twin linked Avenger bolt cannon in the nose, and that’s wounding on 2s at AP3 with more shots than an assault cannon. It is the BRRRRRRRRRRT, all the military and air force guys know what BRRRRRRT is.

But wait there’s more, act now and you get a pile of hellstrike missiles, two quad heavy bolter sponsons that can be swapped for quad auto cannons, or if you’re a blood angel, a really cool template launching weapon that can put a marker down that allows Descending Angels to have no-scatter deep strike, a neat trick.

Throw in the Strafing Run rule, extra armor as standard, give it AV12 and 4HP, and this thing looks like fun on a bun.

Oh and by the way, if you’re chaos, lose power of the machine spirit and take that suit of artificer armor off the top of the price tag, but gain the option to possess it.

its a flying land raider with the option to take a twin-linked 8 shot S7 dump on everything, an AP3 twin-linked crowd pleaser in the front, and its strafing run, so all of that is hitting on ground targets every turn. Even an ork player has to wonder if we’ve finally seen enough dakka. 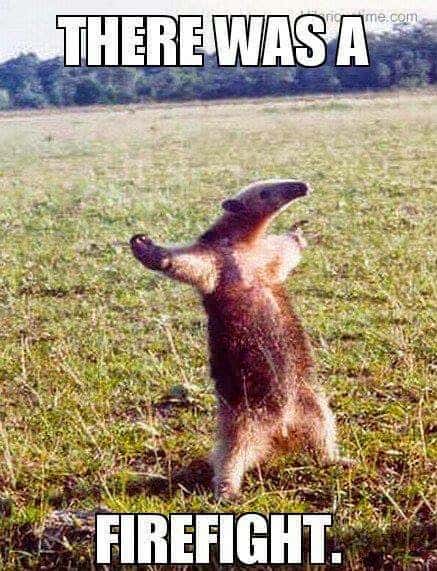 But what does that mean?

Well its certainly cool as hell, and it is pretty much just a flying pile of giant guns. It’s like an A-10 had a horrible lovechild with a spectre gunship, and it came out as the evil airplane version of that Satan kid from the Omen.

The question that immediately comes to my mind though is, “Will this badboy tame the heldrake?”

(Assuming naturally of course that it keeps these experimental rules. If it doesn’t, fire this article into the sun and disavow all knowledge of its existence.)

40k players everywhere, the chaos players included, are all tired of looking at the hell turkey. In a meta gone crazy with giant robots and markerlights and grav bikers, in an army that has some of the weakest troop choices in the game, Chaos marine players are feeling the pressure to put that stupid dragon on the table to do the work that the babysitters on the ground can’t.

However, at 30 points more than a turkey, and with enough post-soviet bargain bullet spitters to arm an African warlord’s entire wacky regime, the Fire Raptor offers space marine and chaos marine players a compelling answer in both ground attack and anti-aircraft firepower.

The Heldrake’s signature Screw-You-Flamer is tough to beat at AP3 and no cover saves allowed with an option to force a re-roll with demonforge, and is the first and last word in anti-infantry ground attack. 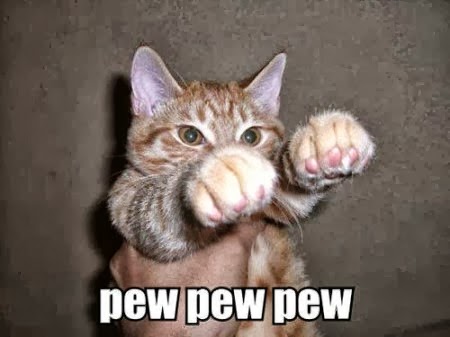 However, the Raptor offers a compelling alternative, trading automatic infantry killing power for heightened flexibility. Having 8 strafing run TL autocannon shells coming down on a target pretty much guarantees the smoking ruin of anything short of a land raider, and that doesn’t include the AP3 gun in the nose. It also has independently tracking weapons, meaning that the cannon turrets on the waist can split off and hit different targets without having to use PotMS, which the chaos version doesn’t have anyways.

What’s really interesting however is that the Fire Raptor doesn’t suffer from the heldrake’s only weakness- Lack of anti-aircraft capability. The Raptor has the practically cheating benefit of having no weak rear armor, and it can turn its guns to dogfighting and shred anything short of a thunderhawk into confetti.

Another interesting aside is that the Fire Raptor also has what looks like a new rule from Forgeworld to keep their mega-badass Great Crusade weapons from dooking in the 40k pool.

You can only have 1 relic weapon per Primary detachment in a 40k army, with the option to unlock more by taking the relevant character- Master of the Forge for marines, Interrogator chappies for Dangels, and warpsmiths for CSM. This keeps us all honest and anyone who wants to double or even triple up on badass forgeworld spam will have to pay a tax in the HQ slots to do it, which seems like a pretty fair tradeoff.

Of course, we’ve seen all this kind of stuff before. I remember seeing sabre-spam guard lists at the dawn of 6e when everyone was trying to force Cron Air and vendetta spam lists, and now the hotness is beating taudar with wacky screamerstars.

The question is though, is the Fire Raptor, that is only marginally more expensive than a heldrake, and trades the highly-focused baleflamer for a high-utility, splittable, high volume of fire package deal with no rear armor and an extra hull point a compelling alternative for Drake spam?

Can the raptor dent the drake meta?
Will TOs allow it? 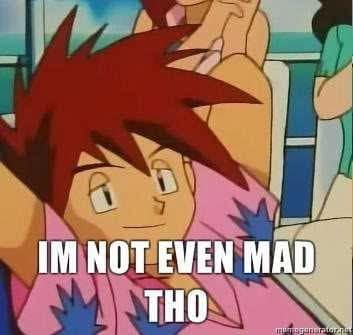 Will you buy one anyways, just because it looks badass and its cool for your Heresy army?

Is this just a too soon reactionary blog post? (probably) 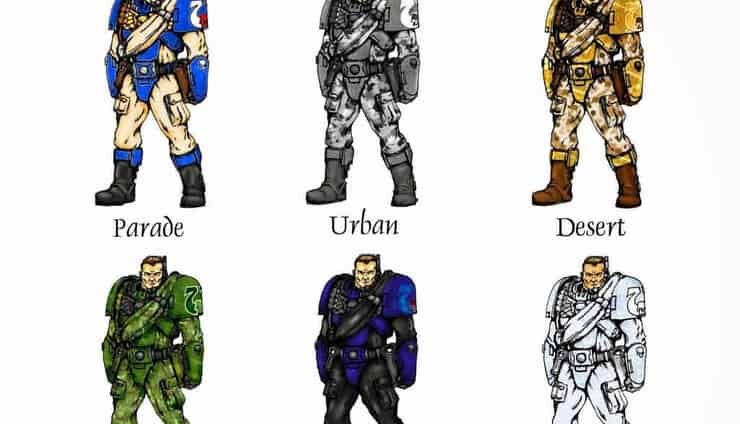 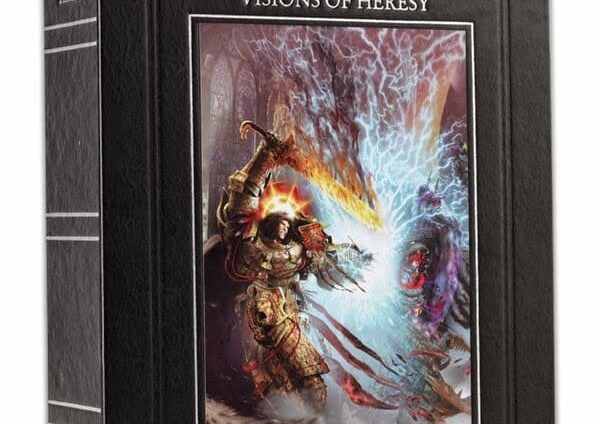 NEXT ARTICLE
Horus Heresy Visions of Heresy Collection »
If you buy something from a link on our site, we may earn a commision. See our ethics statement.