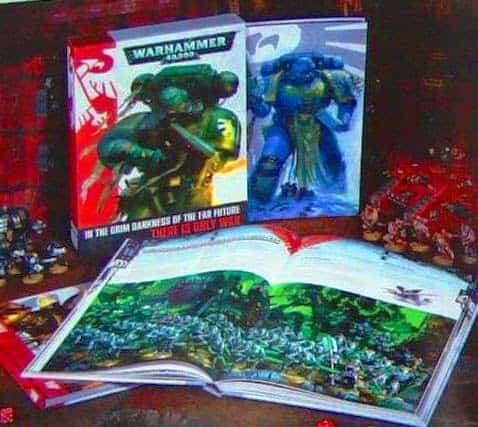 This week is sure to be a whirlwind of spoliers, rumors, and falsehoods (thanks Tzeentch), but one thing is for sure, change rules everything around us.

7.)  Each player starts with three? Tactical Objective cards, and can discard/draw one each turn.

6.)  Introduction of “factions” for what can be fielded in what combination in “Combined Arms and Allied” Detachments

4.)  Now groups of weapons resolve their fire (hitting, wounding, and making armor saves etc.) for each group of like weapons separately.

3.)  Exploding a vehicle now happens on a d6 roll of “7” so bringing the big guns with high Armor Penetration values to bear may be paramount now for most lists.

2.)  The new rulebook will contain the rules for Super Heavy Vehicles, Gargantuan Creatures, and Destroyer Weapons.

1.)  All Units in 40k are now scoring. However Troops taken in Battle-Forged lists get a new rule called “Objective Secured” that allows them to deny other scoring units, while scoring objectives themselves.

Want more revelations? Checkout our latest video White Dwarf review (with guest commentator Knight 12), and stop back by this weekend for the release of 7th Edition 40k! -MBG 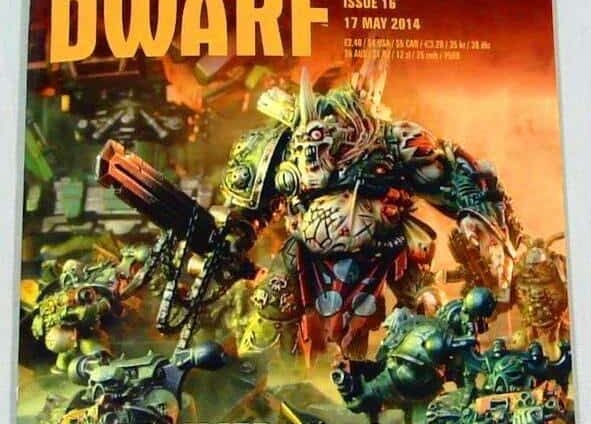 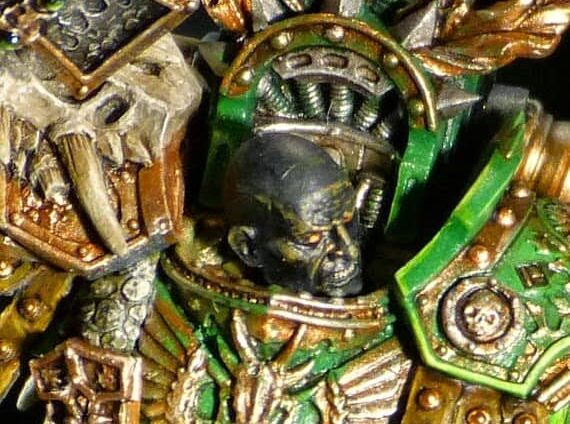 NEXT ARTICLE
Vulkan – Hammer of Salvation Preview »
If you buy something from a link on our site, we may earn a commision. See our ethics statement.