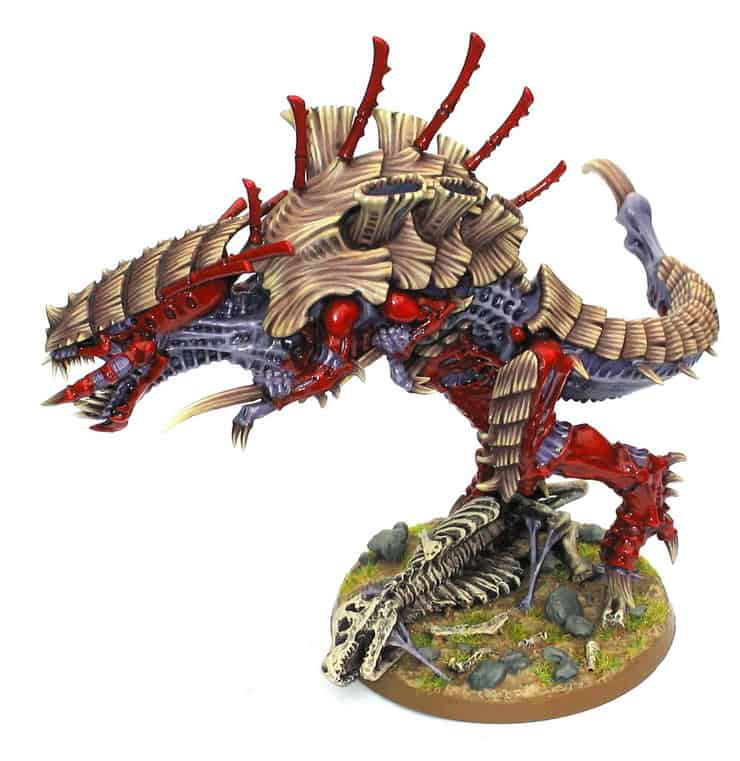 One rumor circulating fairly widely is that the recent GW teaser trailer and leaked Tyranid monsters release are the lead in to another Campaign box and supplement, much like Sanctus Reach. The likely candidates for this box are thought to be Tyranids and Blood Angels, as a lead in to the Blood Angels codex release.

Thinking about this rumor, it occurred to me that the lead into this campaign is already out there in the form of the Rising Leviathan Dataslates. 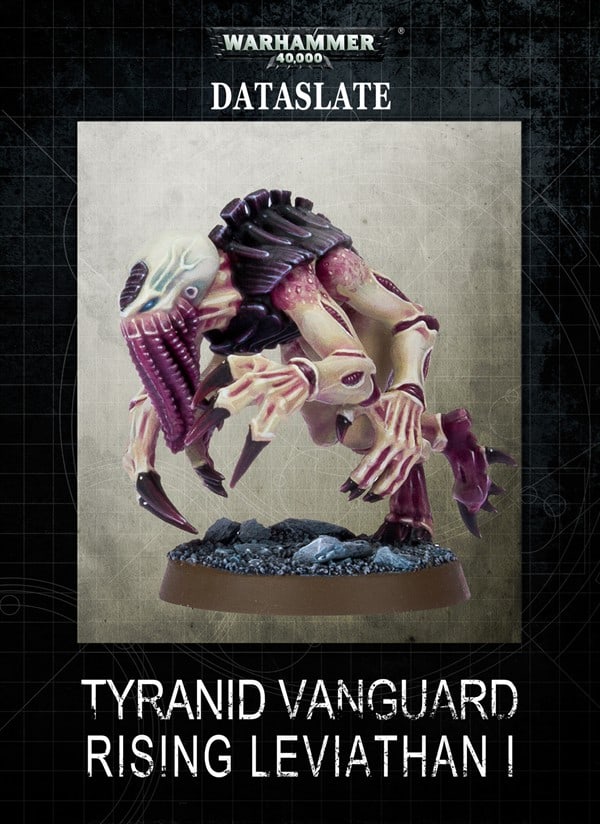 The three dataslates from the beginning of the year included the story of a Leviathan Tendril attacking the world of Satys. The planet was initially defended by the Catachan 203rd and a garrison from the Aurora Chapter. The Tyranid Vanguard dataslate, first of three, ends with a hint that additional Space Marines have arrived to bolster the defenses.

Tyranid Invasion, the second dataslate, shows Corbulo leading a detachment of Blood Angels to support the defense of Satys. The remaining Aurora Marines fall to the Leviathan forces, but Corbulo and his Blood Angels hold on.

Finally, in the third dataslate, Tyranid Onslaught, Corbulo marshals the defense as evacuation is attempted. Just when they think they are cut off and Corbulo is about to be struck down by a Hive Tyrant, Blood Angels Terminators teleport onto the surface and blast a gap in the encircling defenders, allowing them to escape. Satys is consumed, but survivors escape.

With the Satys campaign setting the stage for this potential new campaign box, it can also build on the recent Space Hulk release and take the story a few different ways. The campaign could focus on the story that already unfolded, a return stroke from the Blood Angels to avenge Satys, or finally a follow up campaign of the Blood Angels leading the defense of the next planet on the Leviathan tendril’s path.

So what are your thoughts? Did GW already let the cat out of the bag?

Checkout the latest on the impending Tyranids release here. 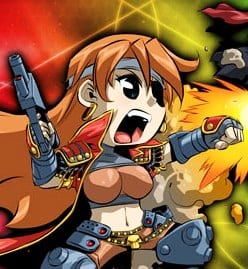 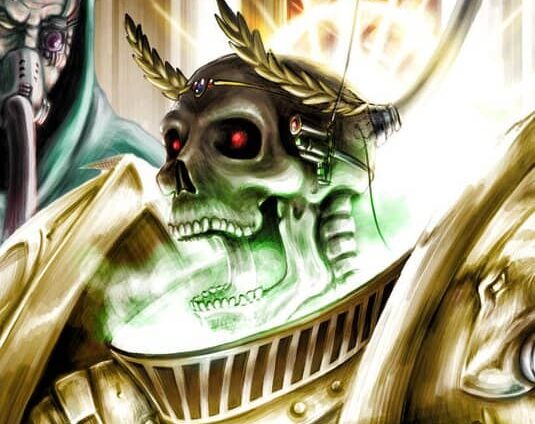 NEXT ARTICLE
The Emperor Rocks – Pic of the Day »
If you buy something from a link on our site, we may earn a commision. See our ethics statement.