You won’t like them when they are angry, and the Gottkin always seems to be angry.

The new End Timesbook is here, and it follows pretty much the same two book formula that Nagash did.

Book One is about 125 pages long (codex sized) and is presents the evolving story of the End Times invasion from the north.  This time it’s a three pronged attack with the Glottkin at its head.

Book two is the rules part of the set, and contains all the new rules for running the Legions of Chaos in the End Times as well as the Infernal Legions spell that Chaos factions can get to summon Daemons to their aid in game.

It also has some neat rules for Streets of Death which is basically a departure from the sweeping battlefields of the Olde World and introduces rules for Urban street to street combat.

If you’re into Eastern Front WWII history specifically Stalingrad you may very well enjoy this section and the tale of the Glottkin’s invasion of Marienburg. 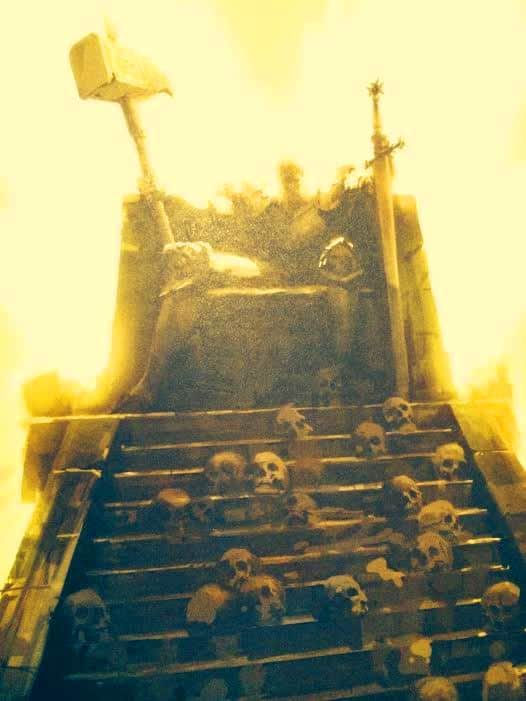 Fateweaver to Archaon; It is no mortal man that you should fear…

Overall the new End Times set is another spectacular tome chronicling the life and death of the Olde world, and that may have just heralded the coming of another major player to the fray.

Get the full look at Glottkin: The End Times Book II below in our latest video review. -MBG 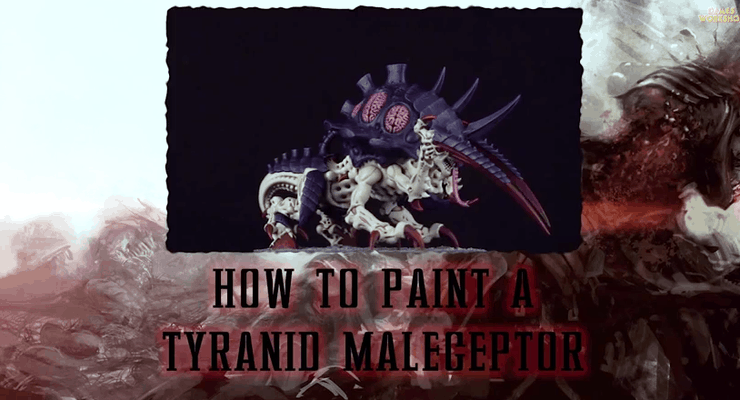 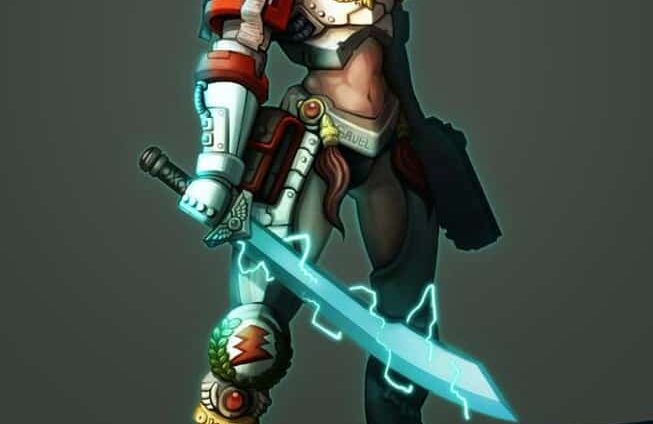 NEXT ARTICLE
40k What If – White Scars Scout »
If you buy something from a link on our site, we may earn a commision. See our ethics statement.