Tabletop history is being made in December with an unprecedented new release line-up for Blood Angels / Warhammer 40k.

Plus a rumored $500 Smaug Dragon model and more Hobbit releases.

First off we have the release list for December 13th (my birthday TYVM). I’ll be honest when I first read these rumors I thought they were bunk, based on the last few years of Games Workshop release activity.  But times are definitely changing….

A codex release almost a week into December is pretty much unheard of for GW.  Quite an interesting change from the norm. 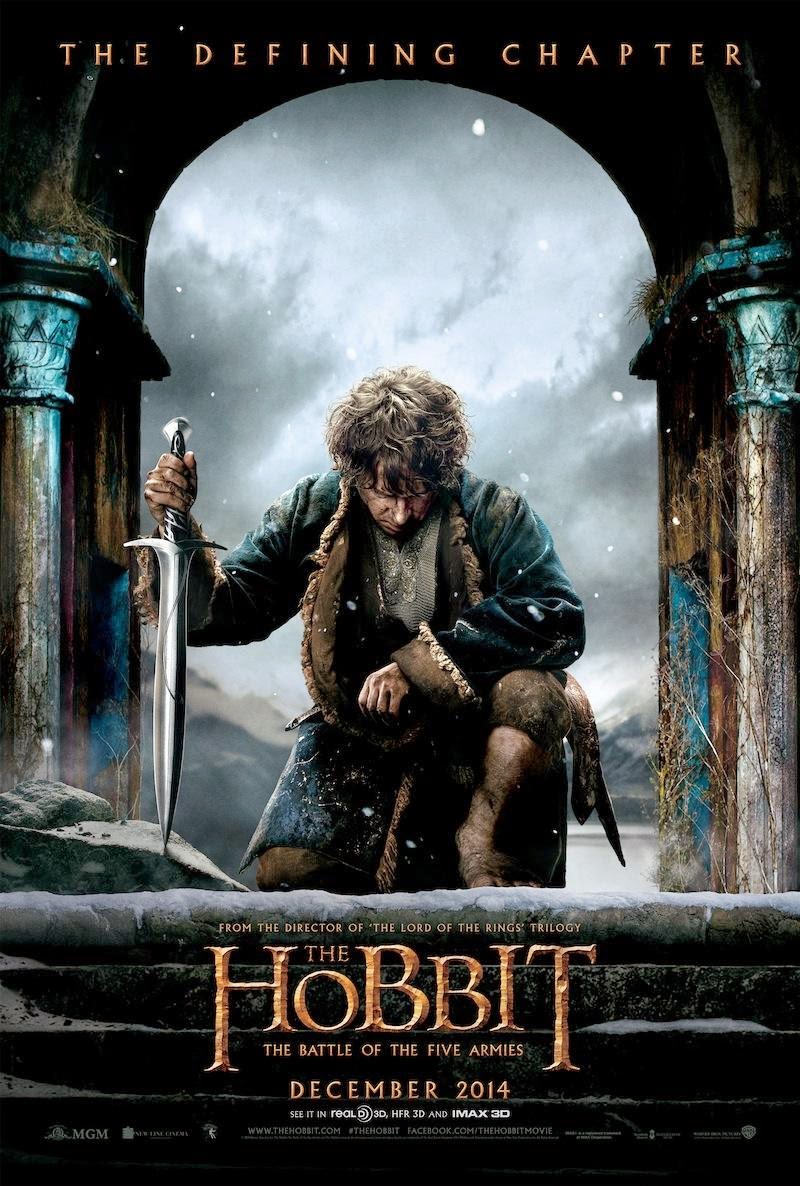 Also, speaking of unusual – a $490 online store ONLY miniature of Smaug is maybe the oddest miniature release I’ve ever seen from GW.  This is just the weirdest upcoming week in GW memory… 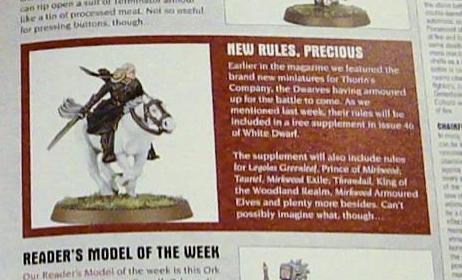 Then we have the rules for Smaug. In White Dwarf 44 it drops the news that there will be a Hobbit Supplement in issue #46 curiously slated to release the same week as these new Hobbit and Smaug release.

Faeit is also reporting that there will be Smaug rules in this supplement as well.

All these threads are converging at the same point, so I’m down to put the most likely stamp of approval on this week’s round of rumors!

Is change in the air at Games Workshop HQ, and are the Necons next? Stay tuned true believers…

While you’re here, check White Dwarf #44 and the Deathstorm preview below in our latest video review. -MBG 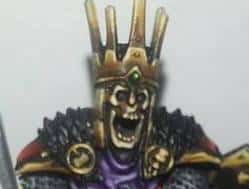 PREV ARTICLE
« The Dead Walk – Army of One

NEXT ARTICLE
FIRST LOOK REVIEW – Curse of Khaine »
If you buy something from a link on our site, we may earn a commision. See our ethics statement.