This week’s White Dwarf is out now, and as advertised it comes with several Shield of Baal White Dwarf Exclusive Formations and a free gift.

There’s also Jervis Johnson and the WD staff making up games with Poker Cards again for Fantasy and the Hobbit, but I’m going to gloss over that and just jump right to the formations.

Just a quick note, for those who didn’t pick up Shield of Baal: Leviathan, the Cities of Death rules and objectives are included in this issue, more or less in their entirety as a “Free Gift”.

Of course there is the aforementioned new exclusive dataslates for the new Exterminatus supplement as well.

The first formation is the Angel’s Wrath Intervention Force, which consists f 1 Vanguard Veteran Squad and 2 Assault Squads. They must all have jump packs and gain the rules Guided Drop and Meteoric Impact. Guided Drop allows the formation to arrive from Deep Strike Reserve (which they must begin the game in) on a single roll; the Vanguard Veteran squad deep strikes first, normally, and then the Assault Marines arrive within 6″ without scattering.

The Meteoric Impact rule deals a S4 hit to all enemy models within 6″ of any unit from the formation, and all units hit move as if in difficult terrain in the following turn.

Next is the Angel’s Fury Spearhead Force, which is 3 Tactical Squads and 3 Stormravens. The Tactical Squads must be at full strength of 10 models and cannot take Dedicated Transports and must begin embarked on the Stormravens. The Sergeants from each squad get a Teleport Homer for free. The Tac Squads get Objective Secured and the entire formation arrives on a single reserve roll, which can be rolled on Turn 1. Finally, Blood Angel units that deep strike within 12″ of at least two teleport homers from this formation do not scatter and can charge on the turn they arrive.

The Flesh Tearers Blood Rain Strike Force is next, consisting of 1 Death Company Squad, 1 Vanguard Veteran Squad, 1 Assault Squad, 1 Furioso Dreadnought, and 1 Stormraven. All models must either have Jump packs or begin the game in the Stormraven. The units gain the Crusader, Crimson Thunderbolt, Posied to Strike, and Rain of Blood Special Rules.

Crimson Thunderbolt allows the unit that disembarks from the Stormraven to re-roll failed charge rolls and gain the Rage special rule on the turn they disembark. Poised to Strike requires Jump Pack units from the formation to be in Deep Strike Reserve.

The formation arrives as one from reserve, and can re-roll the roll to arrive. Finally, Rain of Blood gives units that arrive by Deep Strike Counter-attack and Fearless until the beginning of their following turn.

The first ever Necron Formation comes in as the Mephrit Dynasty Resurgance Decurion, which consists of 2 units of Warriors, 2 units of Immortals, and a Monolith. At the start of each Movement phase, the Monolith can repair a nominated unit within 6″, restoring D6 warriors or D3 Immortals, up to the starting unit size. 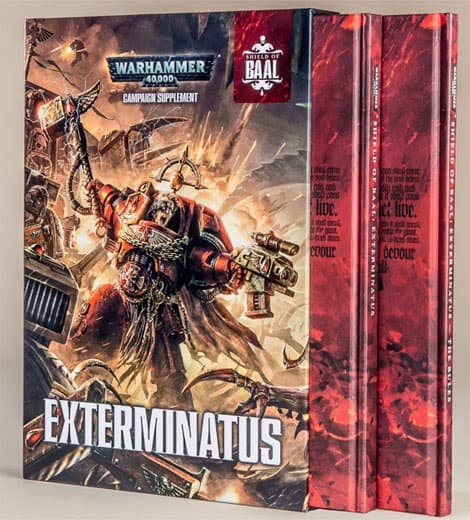 So what do you think of the new formations? Any catch your interest? Any maniacal plans for a list with one or more of them?

Special thanks to Evan from FTGT for the content in this review!

Get close up! Checkout the new issue below in our latest video review! 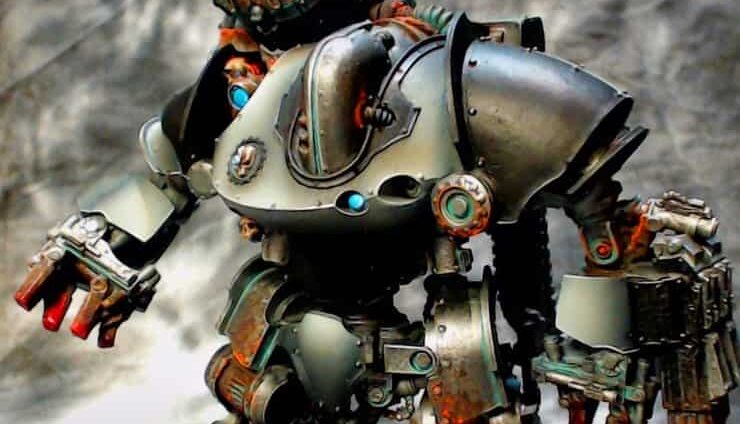 NEXT ARTICLE
SHOWCASE – Army of the Machine God »
If you buy something from a link on our site, we may earn a commision. See our ethics statement.