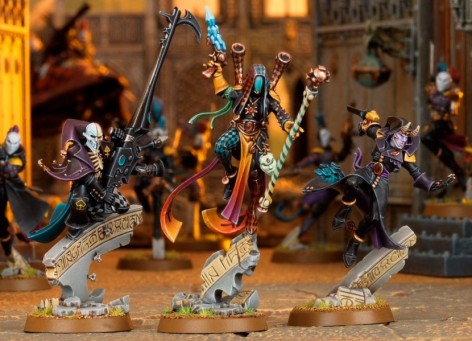 You have to see this! We got a look at the Harlequin Wargear and Psychic Powers today, and it’s GOOD!

The final piece of the Harlequin puzzle has been revealed, and the Enigmas of the Black Library may not be shrouded in mystery much longer, check it out.

The Harlequins get access to SIX new psychic powers with a new discipline called Phantasmancy in their codex.

Several of the powers will be familiar to previous Harlequin and Eldar players alike and some are just brand new all together.

I’m digging the Fog of Dreams, which is a Warp Charge 2 ‘reverse’ Invisibility that works as a malediction. Pretty neat.

There is also a very useful Warp Charge 1 power that grants shrouded and stealth to a unit as well as the traditional Veil of Tears with a 7th Edition twist! 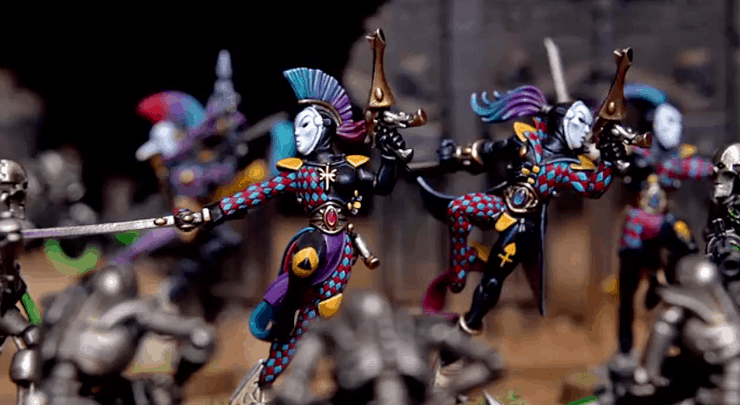 Onto the Wargear, some pretty cool stuff in there too. My picks are probably going to be Webway Walker, because the option to gain that many rules for pretty much no drawback is a huge tactical boon.

Bio-Explosive on the Shrieker Cannon seems situational but fun, and I’m also big on the stave that’s +2 Strength, Fleshbane and concussive. I feel like here’s some big combo opportunities there with that thing.

The Hallucinogen effect on the Grenade launcher *could* net you some big returns but I think it may be too much of a gamble to depend on reliably, but checkout that Crescendo pistol with shots equal to the attack profile of the user. Yeah this book may just be packing heat for real.

What are YOU seeing so far? 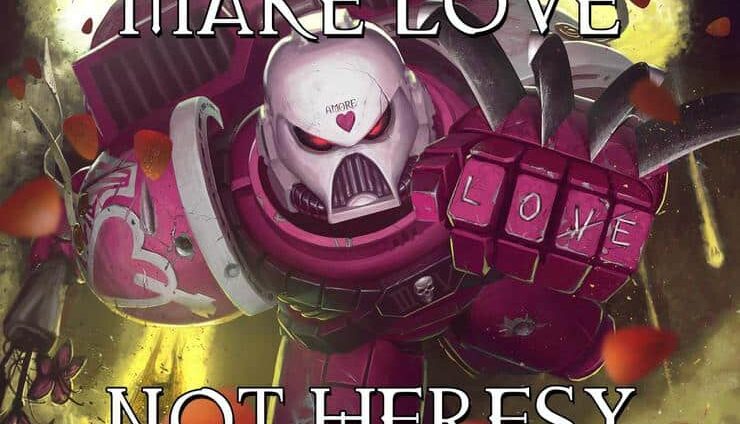 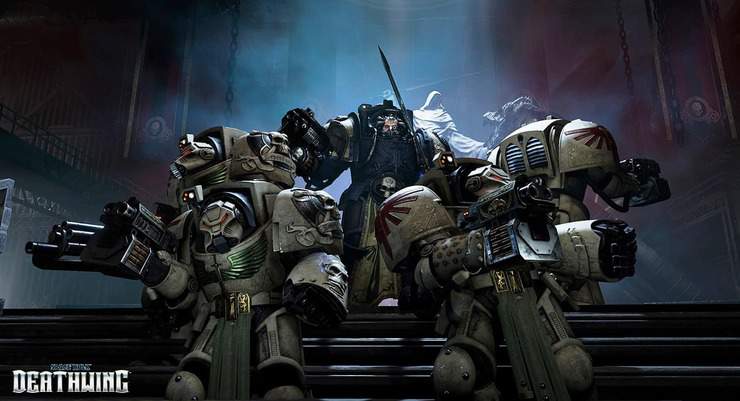 NEXT ARTICLE
VIDEO GAME – Must See Deathwing Trailer! »
If you buy something from a link on our site, we may earn a commision. See our ethics statement.