“Any attack made by the Rebels against this station would be a useless gesture, no matter what technical data they have obtained. This station is now the ultimate power in the universe! I suggest we use it!”
–Admiral Motti, Star Wars: A New Hope

The Death Star Assault Playmat and the Starfield Playmat are now available online through our webstore!

With these new X-Wing Playmats, available via Fantasy Flight’s In-House Manufacturing, you can set your interstellar dogfights firmly in the Star Wars universe, bringing even more thematic gameplay to your X-Wing games. Two different playmat designs allow you to evoke the vastness of space in your X-Wing matches as fly your ships above the Death Star orbiting Yavin 4 or take your battles to an open starfield. Each X-Wing Playmat takes the form of an easily portable, 3’ by 3’ natural rubber playmat, complete with a slip-resistant bottom that helps to ensure your valuable miniatures stay safe during your space battles. Whether you field a squadron for the Rebel Alliance, the Imperial Navy, or the Scum and Villainy of the galaxy, you’ll find a cinematic setting for your ship-to-ship battles in the X-Wing Playmats. If you want to play with the GR-75 medium transport or the Corellian CR90 corvette, you can even combine two playmats to form the massive, six-foot-by-three-foot play surface required for Epic Play or Star Wars: Armada. Two separate designs await your space battles. You can take your space battles to Yavin 4 by playing on the Death Star Assault Playmat. This playmat displays the Death Star as it orbits above Yavin 4, allowing you to set your dogfights in the climatic ending of Star Wars: A New Hope. Whether you seek to break the Empire’s power, or establish dominion over the galaxy, this playmat will serve you well.

As another option, the Starfield Playmat displays a dramatic view of the galaxy’s stars, placing your dogfight anywhere in the Star Wars universe. This playmat’s minimalist design makes this playmat especially suitable for tournament play, offering a stylish background for your tournament dogfights. What’s more, both playmats are legal in casual level events, while the Starfield Playmat is legal in all X-Wing Organized Play events, bringing the Star Wars setting to your tournament matches. Each playmat measures three feet by three feet, marking out the dimensions of a tournament game of X-Wing. These playmats provide a professional and thematic play surface for any faction as you battle your way to victory.

Aw yeah play your games of X-wing in style, with official movie backdrops! 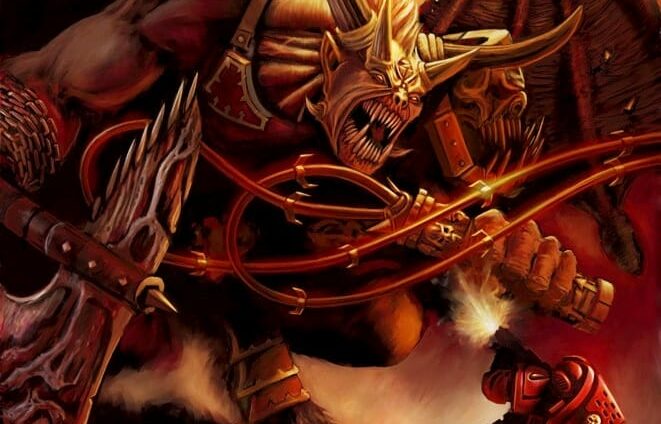 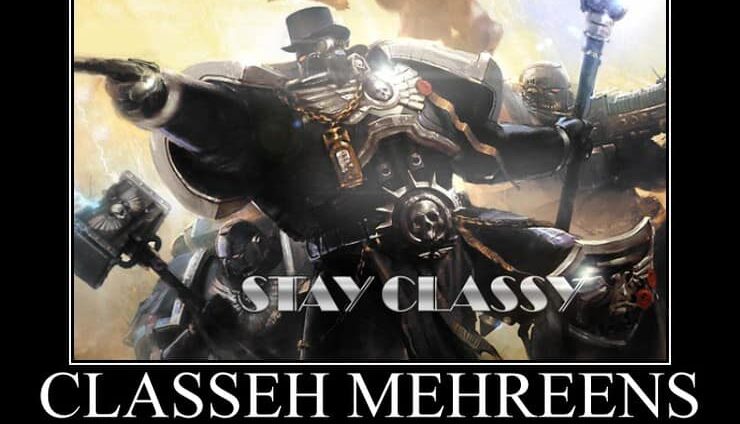 NEXT ARTICLE
How To – 40k CAD Construction Guide »
If you buy something from a link on our site, we may earn a commision. See our ethics statement.