Better remember the safe word, the new Ogryn Charonites are here. Part Beserker, Part puppy dog, these guys will rip your enemy’s face off in the blink of an eye.

Building on the already massive frame of an Ogryn, Solar Auxilia Charonite squads have been biochemically and cybernetically altered using ancient technologies, possibly of xenos origin, that have been deemed unholy by the Mechanicum. The result is a creature that will blindly follow orders, but which at the touch of a button will become a savage and near-unstoppable brute.

With the Ogryns’ hands and forearms replaced by a brutal collection of mechanisms known as Charonite claws, which amplify their already fearsome strength, Ogryn Charonite squads can rip through armour plating with ease, devastating their foes in the cramped confines of boarding actions. It is little wonder then that as the wars of the Horus Heresy became ever more ferocious, Loyalist Solar Auxilia commanders increasingly turn to the creation of Charonites, particularly when facing Traitor Legiones Astartes and the forces of the Dark Mechanicum.

These models are available to pre-order now and will be despatched from Friday 13th March. 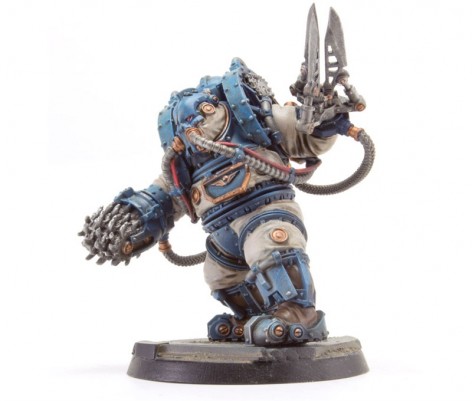 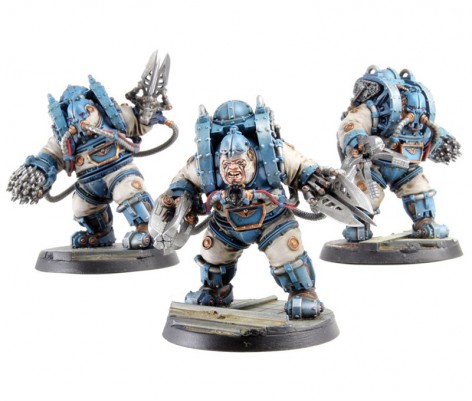 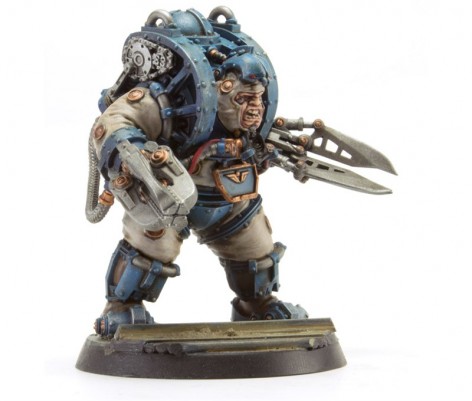 Anyone else want to make some Centurions out of these?

NEXT ARTICLE
New Malifaux Teaser – Mah Tucket & Trixiebelle »
If you buy something from a link on our site, we may earn a commision. See our ethics statement.