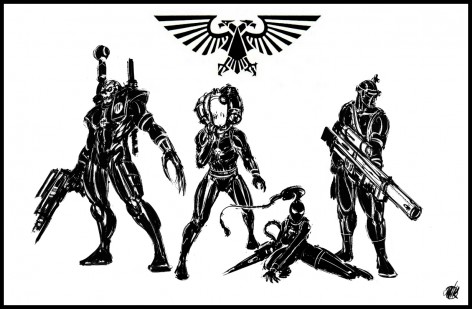 The Assassins HERE and they look spectacular! Come see what may be the HOTTEST miniatures in a long time! Let’s hit these one at a time:

~Now imagine if they re-made all the old 90’s special characters like this! 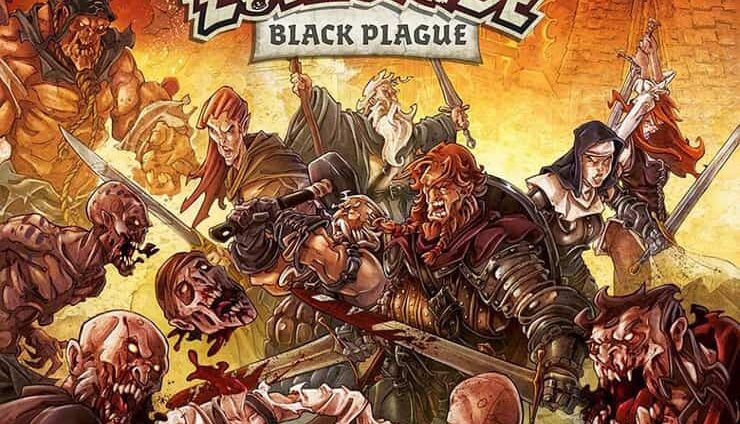 NEXT ARTICLE
NEW MODELS – Elctro-Priest Plastic Kit? »
If you buy something from a link on our site, we may earn a commision. See our ethics statement.