New FAA Law Requires All Drones To Be Registered 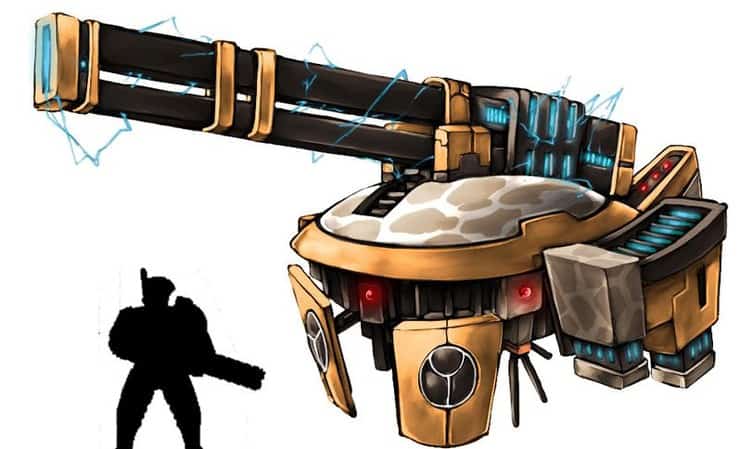 Don’t tell the Tau, but the FAA just passed a new law requiring all drone and quad copters to be registered SOON!

Registration is a statutory requirement that applies to all aircraft.  Under this rule, any owner of a small UAS who has previously operated an unmanned aircraft exclusively as a model aircraft prior to December 21, 2015, must register no later than February 19, 2016.

Owners may register through a web-based system at www.faa.gov/uas/registration 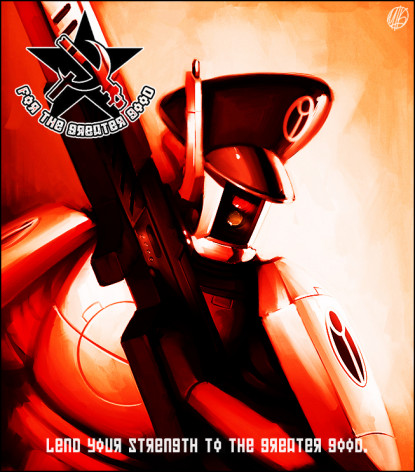 Yikes. Sorry Shas’ve pilots out there, it’s time to report for the greater good. 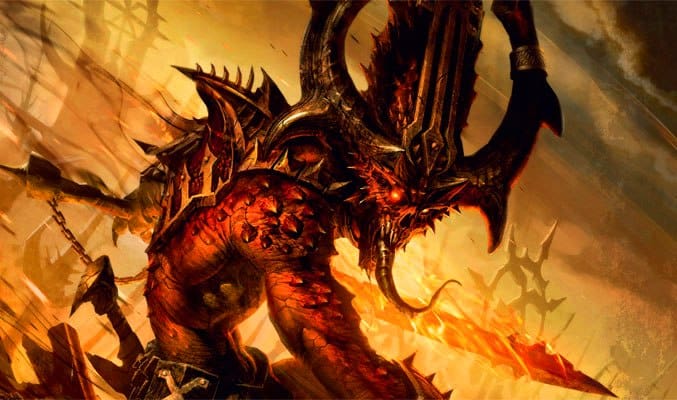 NEXT ARTICLE
RUMORS – WD #99 Daemons Coming to Horus Heresy? »
If you buy something from a link on our site, we may earn a commision. See our ethics statement.