Will the new Space Wolves get Kauyon-ed? Come see what releases may be instore for the new Wulfen that are coming in February?

We’ve been hearing form different folks that there would be no new codex coming out for the Space Wolves, but then again these same folks said that they wouldn’t be out until later in the year either.

So what may we see release wise for the Space Wolves? Well according to some folks we would be seeing a Campaign book pitting the Wulfen against Daemons.

That being said what are the odds that Games Workshop would combo this rumored campaign book into a full blown Kauyon style release? The Wolves would get a new codex that contains their old rules streamlined over to 7th Edition (just like the Tau) along with the additional unit rules from their new rumored campaign book.

It may just go down this way as those new units we saw on the cover of White Dwarf 106 appear to be Wulfen who most definitely do not have rules in the current old edition Space Wolf codex! 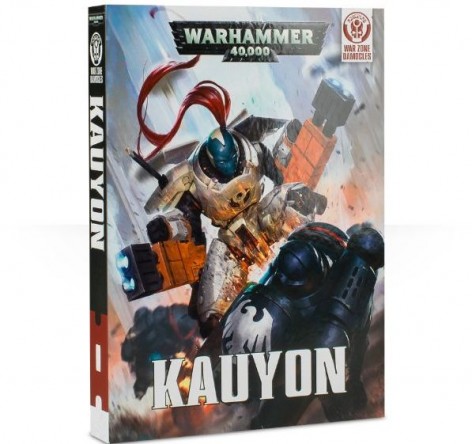 Plus it would give Games Workshop even more releases for 40k, from two Kauyon style battle forces (one for the daemons, and one for the Wulfen that featured old models bundled with a new HQ model), a new codex, and the new Campaign book itself.

Retailers and customers alike loved this release roll out back in the fall, and Games Workshop seems to be dialing in it’s splash release strategy over the past two years with the progression from the Red Waaagh, to Shield of Baal, and on to Kauylon / Mont’ka.

Either way something BIG coming on February 6th, and 40k is poised to change once again!

Change Rules Everything Around Me… Dolla Dolla Bills y’all… 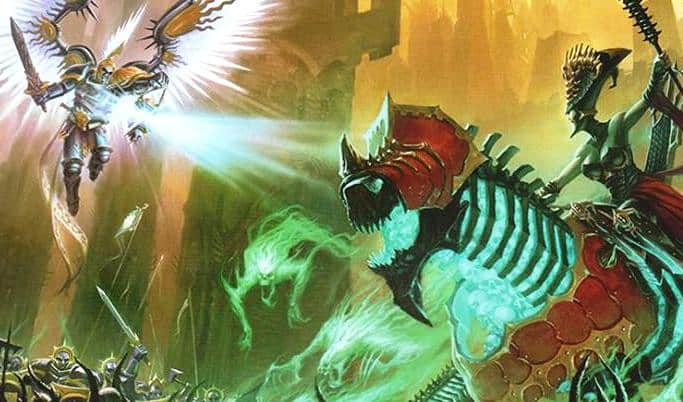 NEXT ARTICLE
Fallen Primarchs, Perturabo – The True Master of Iron »
If you buy something from a link on our site, we may earn a commision. See our ethics statement.