Who are the new Deathwatch characters that are coming our way soon? Believe it or not, it looks like they’ve been here all along, come see.

The BoLS commenters are on the case and dug up the background on the new Deathwatch minis that we just spotted earlier today:

With perhaps other potential characters: (to make a squad of 10)

So how does todays reveals go along with that we’ve been hearing all week? Checkout what “hobby insider” Sad Panda had to say about the new release. 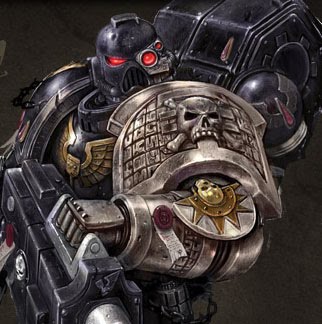 Well that looks exciting to say the least. Now we just need an enemy for them to fight? 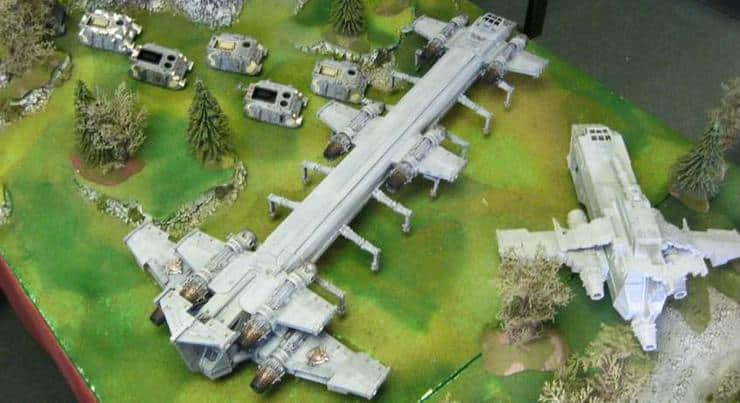 NEXT ARTICLE
FINANCE VIDEO – Falling Out of Love with Games Workshop »
If you buy something from a link on our site, we may earn a commision. See our ethics statement.