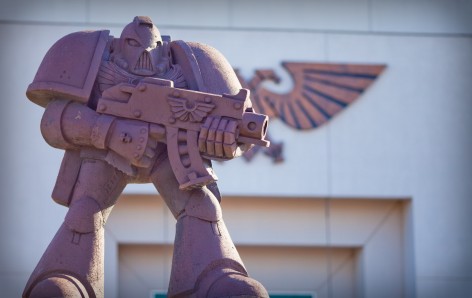 What the heck is going on with this printed ruling from Games Workshop about multiple rules versions of the same character in 40k? 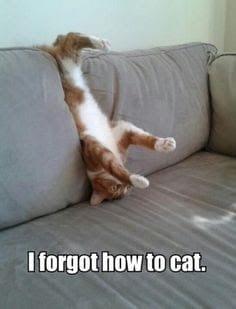 This article is rated: I forgot how to cat.

We’re not sure how to even process this one folks, has Pandora’s box finally been opened too far?

So by now most folks out there have probably heard that there is a new version of the Iron Priest for the Space Wolves from the Curse of the Wulfen supplement.

Nothing new there right?

Okay so that being said he is 20 points more, comes with one more wound and one extra point of leadership effectively making him as “costly” as a Wolf Guard Battle Leader. He does however get access to Cyberwolves instead of Fenrisian Wolves so there is a bit of a difference between the two.

Now this is where things get a little “complicated”. Checkout this innocuous little blurb that was overlooked by a lot of us in White Dwarf #107 pg. 26 (opposite the new Iron Priest Datasheet). 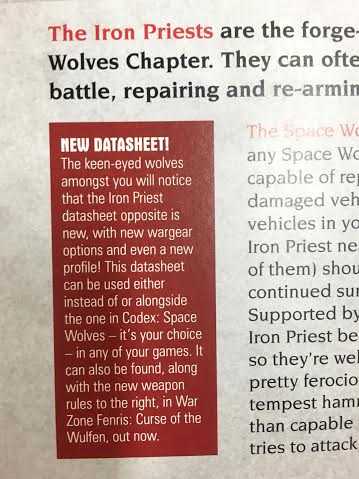 From the looks of it, Games Workshop seems to be okay with multiple versions of the same characters now, as we can just choose what version of the rules we want to use.

It’s unclear if they’ll expand this ruling to all similar datasheets that have new and old “variants”.

If they do, well that may be a big game changer because several of the Tau datasheets were “replaced” as well as Cypher the Fallen Angel getting an exclusive datasheet inside the Dark Angels collectors set from June 2015.

Plus even more recently Belak’or now has a datasheet in the Curse of the Wulfen that does not account for him previously being able to be included in a Chaos Space Marine army now, whereas digital datasheet does.

So what does this all mean for you and me? We’ll I’d check with any Tournament Organizer event wise, and just fly casual in pick up games by discussing this with your opponent for now.

Iron Priest, I choose YOU! 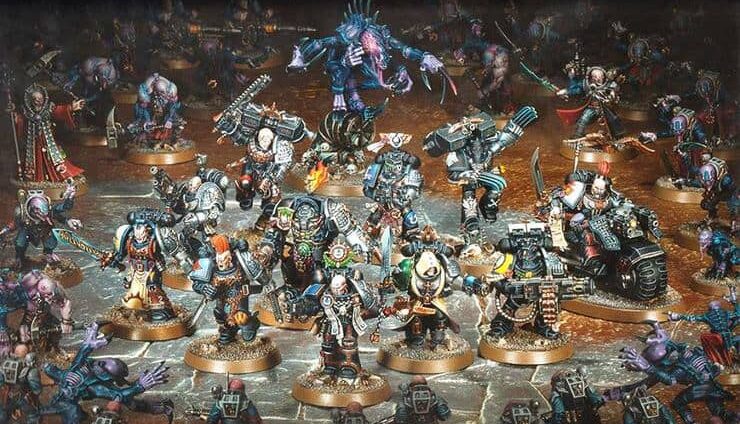 NEXT ARTICLE
FIRST LOOK – New DW & Genestealer Rules – WD #109 »
If you buy something from a link on our site, we may earn a commision. See our ethics statement.