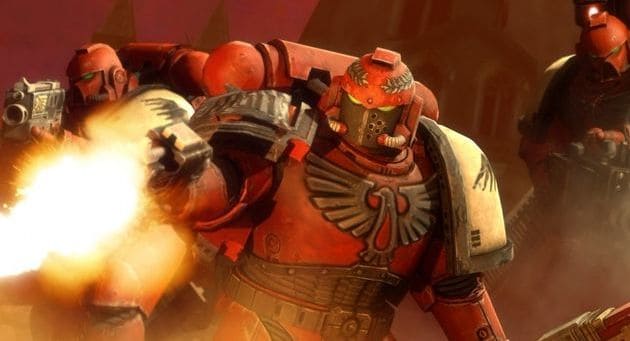 Grab your salt shakers, and checkout these rumors about the Deathwatch box set and BLOOD RAVENS!

Well that looks exciting. Huge tells about the studio, the new expansions and of course Specialist. A lot of support there too for the whole two box sets a year thing as well. Is Games Workshop going in the right direction release wise with the expansions and the new Splash releases? Stay tuned true believers 2016 looks to be BIG for the hobby! 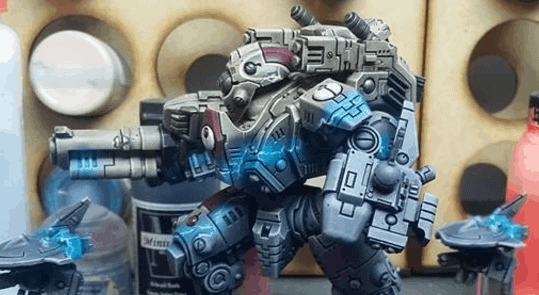 NEXT ARTICLE
Stealth Model Engaged – Ghostkeel Army of One »
If you buy something from a link on our site, we may earn a commision. See our ethics statement.