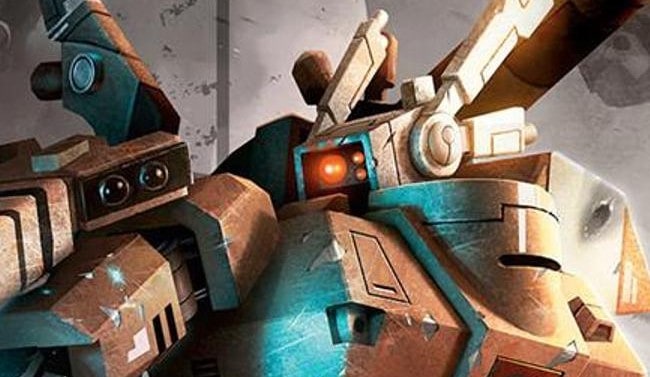 Checkout the readable English language pictures of the BIG new 40k  Tau product offerings that are coming soon for 40k!

Here’s what’s coming your way for Advanced Order this weekend!

The new Command box looks to be a handy way to pick up the two newest HQ models for the Tau Empire. For the Ethereal this is the third time Games Workshop has repacked him in three months.  However at $50 MSRP for the Crisis Commander, $10 more for the Ethereal seems like a solid deal!

The new Farsight enclaves looks to be a re-packaging of the content from Mont’k and Kauyon supplements last fall in a paperback form.  Great if you missed those books, or just want something with Farsights fluff from the previous Enclaves book, and the new updated rules. 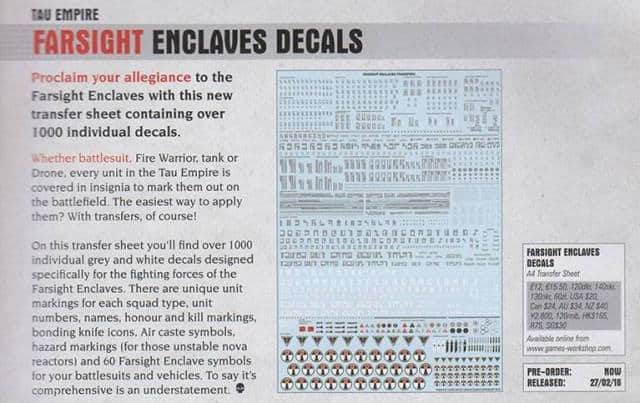 Here’s the complete breakdown of the new releases coming our way soon!

And of course this weeks BIG rumor:

So looks like while there isn’t a lot of “new” product son the Tau side this week, there is enough to whet our whistle for now.

NEXT ARTICLE
NEW 40k ORKS – New English Pictures Revealed »
If you buy something from a link on our site, we may earn a commision. See our ethics statement.