The End Times- Is This The Gaming Future of Warhammer 40k?

Where is 40k going, and what can we expect from any ‘new’ versions (End Times?) of the game we all know an love.

Recently on the Spikey Bits Hobbies group on facebook (Join! Bring Hobby Back!) I ran a poll to determine the “Future” of the Warhammer 40,000 landscape as it stands as a game. Oh, and if you are creeped out by the banner, I ran some AoS images through Google’s Deep Dream to get it…

“IF (THE BIGGEST IF EVER) 40k switched to an AoS (Age of Sigmar) style system, more skirmish based with no points, no force org and downloadable core rules/ datasheets which of the following would you do? (Choose all that apply)”

This was left story/fluff neutral, which may not be “Fair” but it is too hard to incorporate into the poll. A lot of people quit fantasy not because of the rules of AoS, but the fact that the Old World went the way of Alderaan. So if I entered fluff into this poll, alot of people may think the same thing, but it could also be that a shift in the 40k world could, however unlikely, lead to something cooler and even more liked by the fanbase. Do to this uncertainty, rules were the pure focus of my question.

As well, this poll is not scientific at all. I had no control over the demographics for one, so this may be a relatively skewed data set (and probably is since it is comprised solely of spikey bitsers. Bitzerkers?). This poll on Dakka or BoLS would likely be VERY different. Futhermore, I have no data on what people ALREADY play and what they would just continue. Would people pick up infinity, or are people already playing it? Would people who don’t play 7th now START 40k again with a change to AoS? These are simply things I couldn’t collect in a FB poll. Maybe a well developed surveymonkey poll would give us this information, but that is beyond my scope for now.

Any way, the choices and results were: 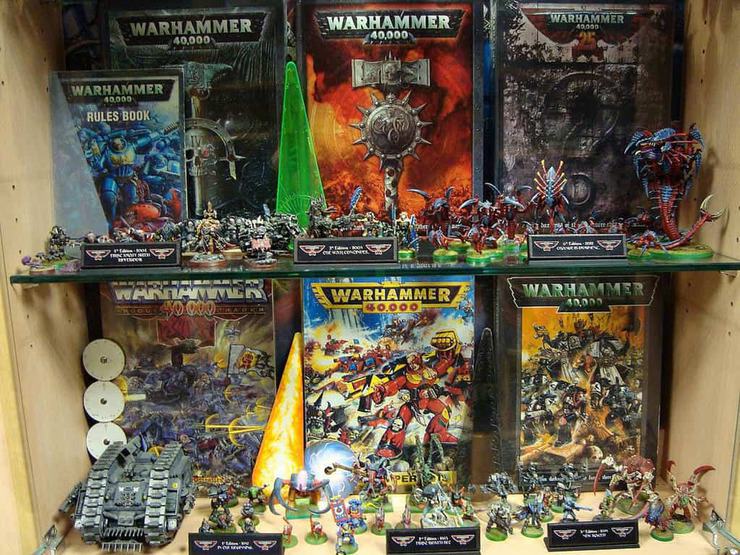 So let me give you some statistical breakdown (and if there is any stat missing, feel free to comment and I will try and get it for you. I have all the data still)

First and foremost I want to bring attention to the relatively low number of rage quitters.

You always see a lot of inflammatory language online that if 40k went the way of AoS, so many people would just be done. Here only 20 people are stopping playing, which is ~8% of respondents, and only 6 of them are quitting all together, for <2% of the respondents.

Next thing I want to draw attention to is the STRENGTH of 7th edition.

Now since people were allowed to choose multiple options, it is important to look at how some of these stats doubled up.
First of all, I was interested in how many people would continue to play 7th edition and play the new AoS style of 40k as laid out in the poll question. This totaled up to only 14 people, which is 5% of the total respondents. More importantly it is only 9% of the people who selected 7th edition yet a whopping 26% of the people who selected AoS 40k! 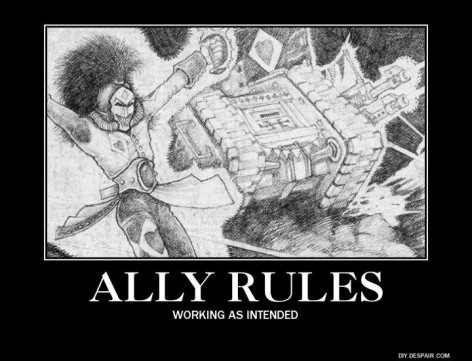 So what do all these numbers mean? Well due to the scientific inaccuracy of the poll they may mean diddly squat. BUT if you can draw conclusions, this is what I would take away from it

Now, who knows what will happen. Judging by this poll and an inability to have a game-changing financial report, I hope GW does not change to a Sigmarized version of 40k. I wouldn’t mind some free rules, but the construct of points and force org really helps define the game, and I don’t think it needs to be more skirmish based than it already is. And it seems like most people agree. 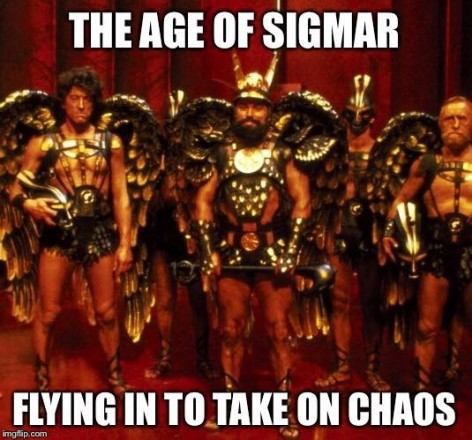 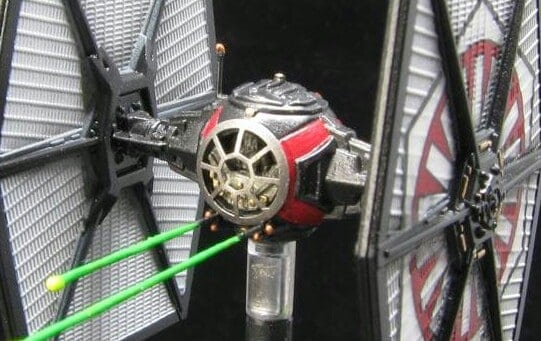 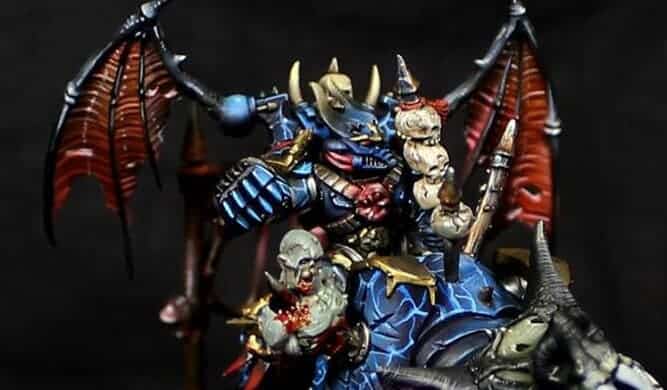 NEXT ARTICLE
Night Lord on Winged Juggermare – Conversion Corner »
If you buy something from a link on our site, we may earn a commision. See our ethics statement.