The Next Primarch REVEALED! 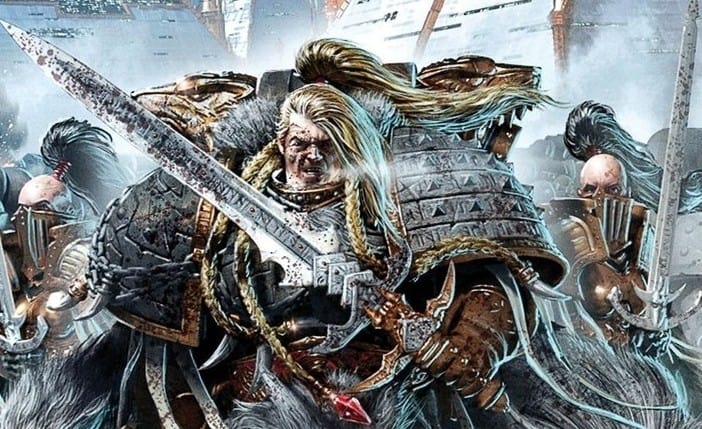 Special thanks to the Battlebunnies who are once again on the floor in Nottingham giving us these great pictures.

The Inferno seminar today confirmed that book VII will be the battle for Prospero, there is also an unnamed WIP shown off which looks similar to this guy on the cover of Wolf King! 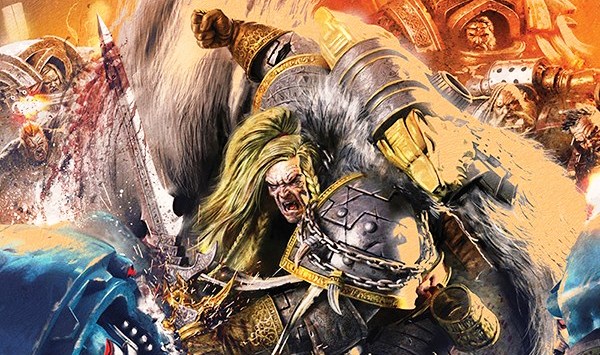 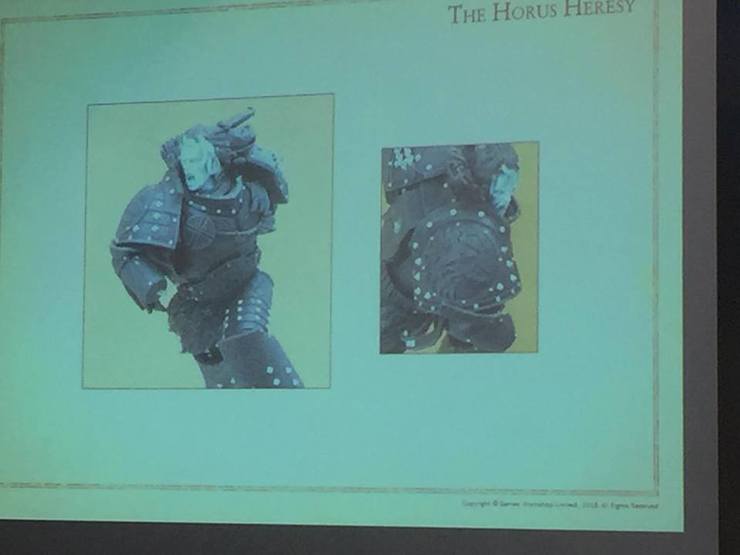 Very early Leman Russ! Not his head – will come with his wolves! 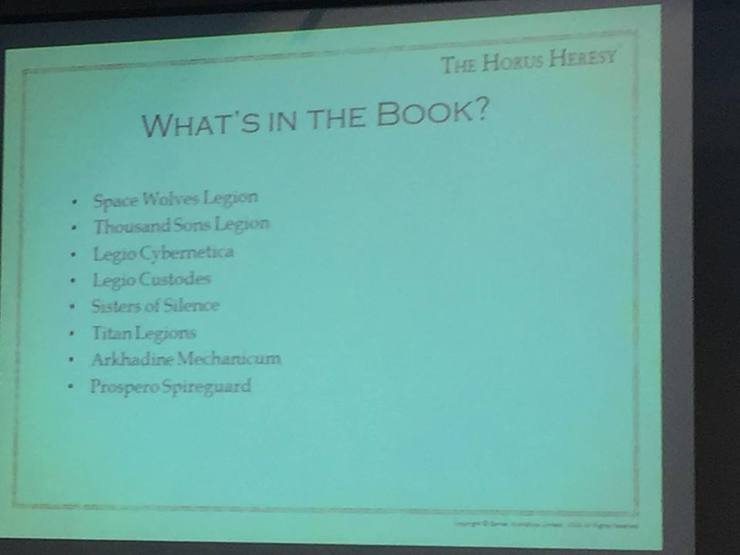 Before the Wolftime, before the Heresy, there was only the Wolf King: Leman Russ.  Kudos to Forge World, minus the head, this figure looks a lot like the Wolf King himself.

Even more rules and other pictures the Inferno Seminar  below on the roundup. Be sure to check it out!

It won’t be the first time the Wolves were unleashed.. 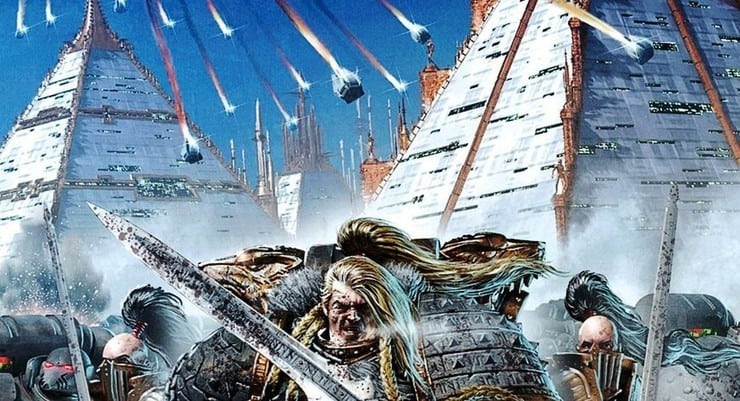 NEXT ARTICLE
INFERNO SPOTTED: Prospero Will Burn! »
If you buy something from a link on our site, we may earn a commision. See our ethics statement.