Armada fans we are back with some exciting new hot lists from a recent 2016 Store Championship where IMPERIALS reigned supreme!

Here’s the top placings from the 2016 Store Championship held at Hobby Town in good ole’ Fayetteville, NC. Epic battles took place and the fate of the galaxy was decided! 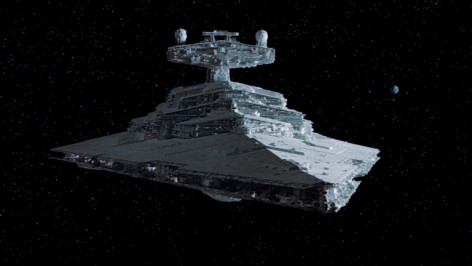 The dreaded brute force list! These bad boys have been seen in top lists before. 14 hull on each ship is devastating to try to chew through. These large ships can focus down any threat and can take a beating at the same time. The bounty hunter crew ensures that no squadrons will get near. This list is brutally effective, yet simple to use.

This list utilizes the long forgotten Victory. In this list, the Victory has a long reach with Boosted Comms and the Corruptor title. This allows bomber to be activated at close to long range and their speed can be increased by one. So basically its reach encompasses two whole range finders! The Raider is used as an escort to provide blue range to the Victory I. Rhymer escorts his bombers to be able to shoot at medium range, and Boba Fett could join in the bombing runs for some serious damage. Bossk is present to deal with any pesky squadrons that might tie up the bombers, but only if he is paid.

This list want to get in your face with 2 Gladiators and follows up with an ISD crunch. Admiral Screed ensures that your Assault Concussion Missiles hit their target. Firesprays are in this fleet to deal with squadrons or perform bombing runs on enemy ships.

This list utilizes the might of the Empire, without using a large ship. 4 activation allow for optimal positioning, and a mini Rhymer ball helps to act as a ship harasser. An Aggressor and TIE Interceptor act as squadron control, and the Raider I can tie up enemy fighters as well.

There you have it folks. The latest and greatest from the 2016 Armada Store Champs, hosted at Hobby Town Fayetteville, NC.

The way to be a good fleet admiral is to keep playing! Always keep learning! Until next time! 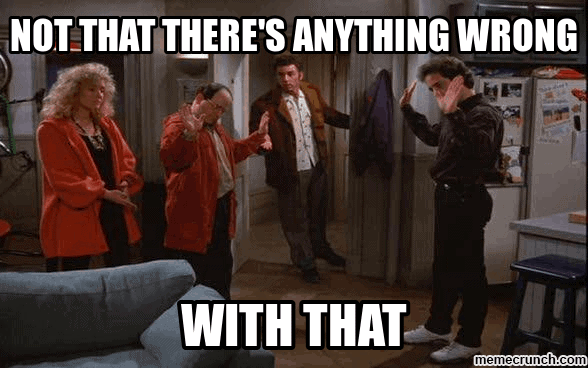 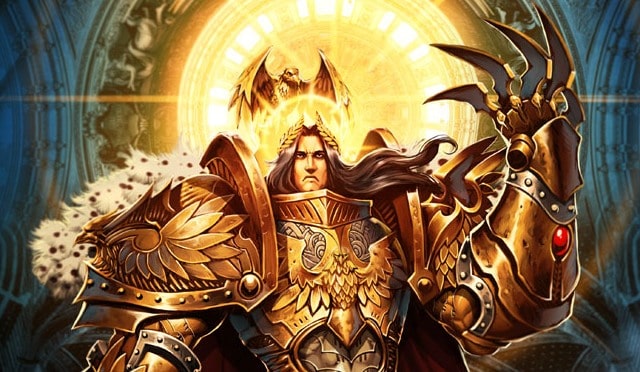 NEXT ARTICLE
NEW BLACK LIBRARY – The Emperor Leads the Way! »
If you buy something from a link on our site, we may earn a commision. See our ethics statement.