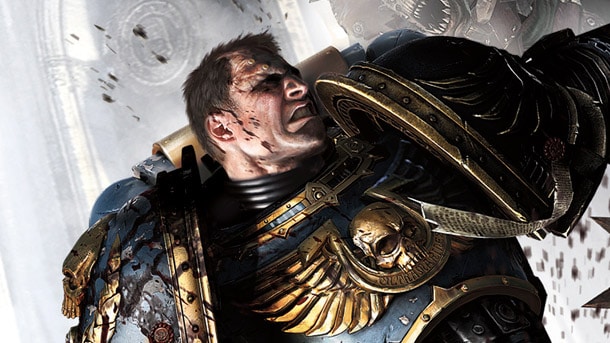 Games Workshop is spilling the beans about the new Angels of Death book. Come see what the studio’s favorites are and why:

A new supplement for Space Marines in Warhammer 40,000, Angels of Death is very special indeed. Whatever your Chapter it has something for you. Strike Force organisation, Formations, relics Warlord Traits, Tactical Objectives, new Psychic Powers – it’s a smorgasbord of Space Marines splendour.

Here are a few of the things that a few of us here at Games Workshop Towers love about this book: 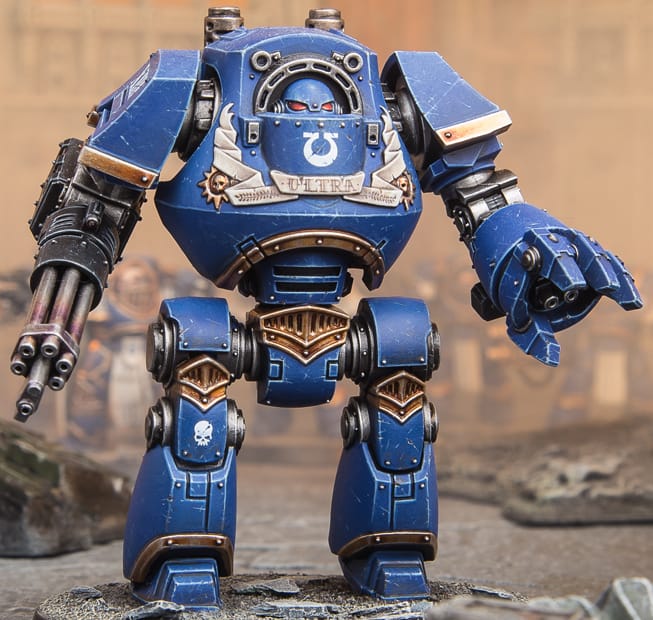 Contemptor Dreadnought Squadrons: when asked about these, Josh got a very excited look on his face indeed. The idea of fielding three Contemptor Dreadnoughts in harmony, looking utterly sinister and working together to wipe their opponents off the table is something that should excite every Space Marines fan – give all three models Kheres pattern assault cannon and watch the carnage unfold. 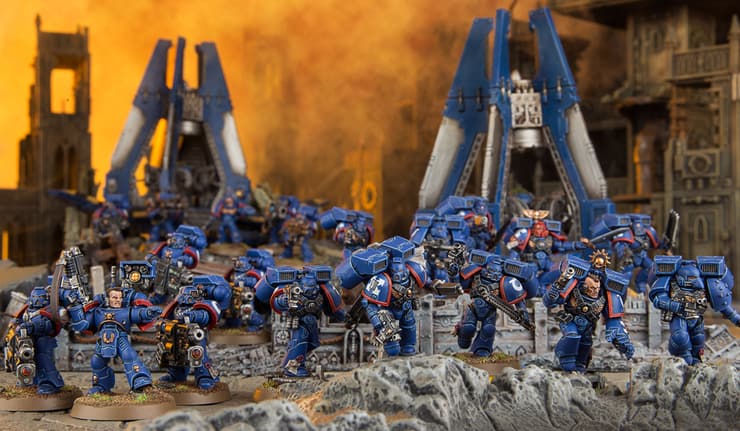 Skyhammer Annihilation Force: Jamie reckons this Formation is the ultimate expression of what the Space Marines actually do: smash down from the sky and kill everything before it even has a chance to blink. The Space Marines that pour from the Drop Pods of this Formation can charge even though they arrived from Reserves, and their Devastator Squad is expert at pinning down the few enemies quick enough to bring their weapons to bear… 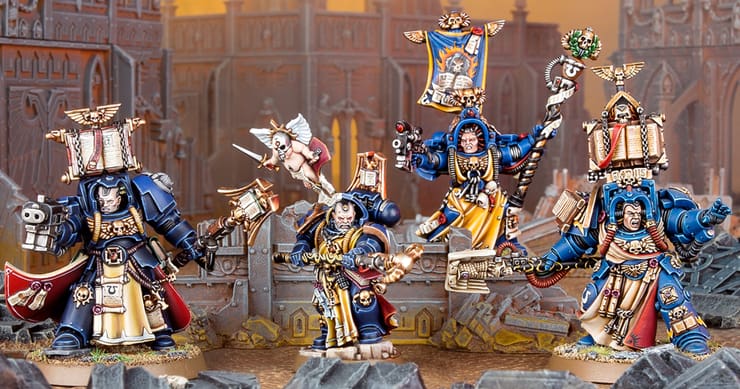 Psykana Librarius: these new psychic powers, usable by all Chapters, have Jamie rather excited – particularly the fiendish Technomancy Discipline, which is all about domination of machinery, both yours and your opponent’s. This Discipline’s Primaris Power is able to force enemy units to fire only Snap Shots, or even take them over entirely: pick the biggest tank your enemy has and turn it against them! Another standout, Warpmetal Armour, adds Armour Values to units on a successful roll. Apply that to Josh’s favourites, the Dreadnought Squadron – you’re going to stomp all over your foe. Dirty, filthy rules which we love!

Here’s the new Decurion that was spotted earlier today as well: 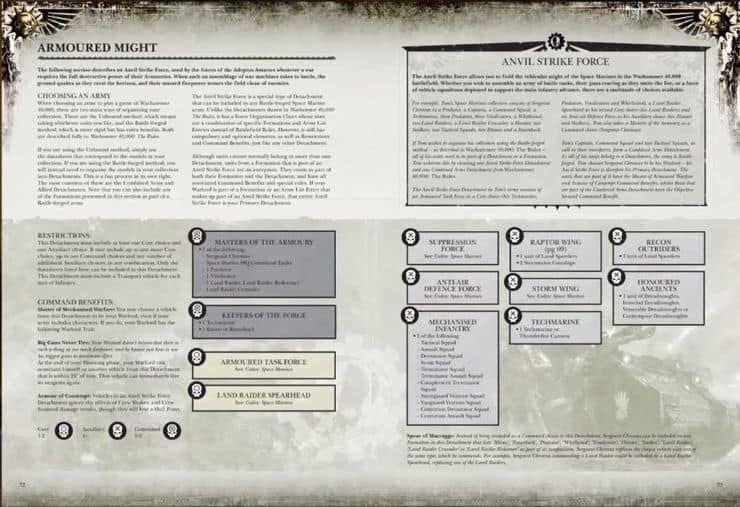 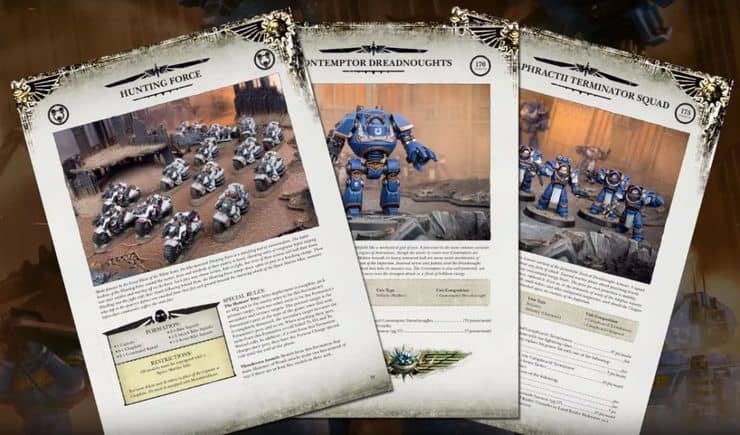 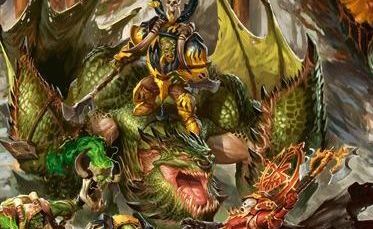 NEXT ARTICLE
BREAKING – Next Week’s GW Releases Spotted WAAAGH! »
If you buy something from a link on our site, we may earn a commision. See our ethics statement.