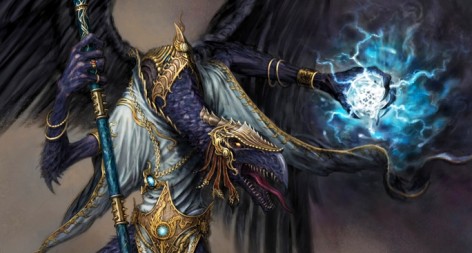 Come see what may be coming in the Warhammer Quest: Silver Tower box miniatures wise and some gameplay rumors.

via a source who spoke to BoLS on condition of anonymity:

The game is set in the Age of Sigmar world.

Modular board with random layout.

“The working title in the studio is or was Warhammer Quest: Silver Tower.

Will it be the final product name? I don’t know.

The concept is a dungeon crawl in an ever-changing labyrinth of Tzeentch, slaying Horrors (that just turn into more, smaller Horrors) and other creatures of Tzeentch.”

“From what I have been told, this WHQ-like game is coming this May. The title seems to be “Warhammer Quest: Silver Tower”, and it comes with hero models for multiple races – including human, Stormcast, Aelf, Duardin and Ogor (and I quote: “amongst others”). There might even be expansions, if the base game sells well.”

A guess of mine: we will at least see some WD additions in form of a scenario. Just remember what we got for B@C or DWO.

I expect something very similar to the Deathwatch boardgame, all in terms of number of models, quality of sculpting and of course price.”

PREV ARTICLE
« The Iron Wolf – Fenrisian Army Of One 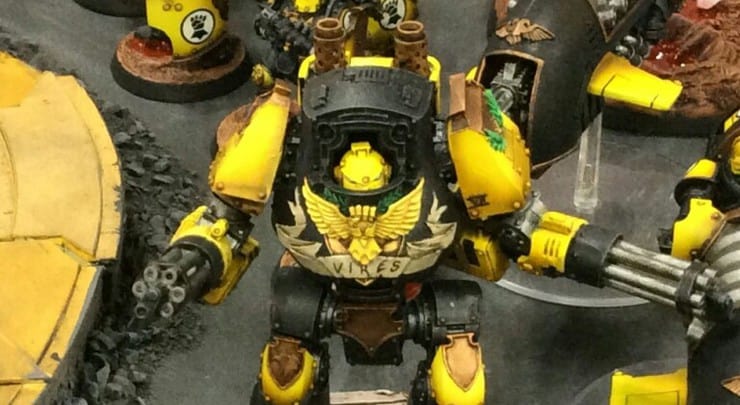 NEXT ARTICLE
The Brightest Legion? Adepticon Armies On Parade »
If you buy something from a link on our site, we may earn a commision. See our ethics statement.