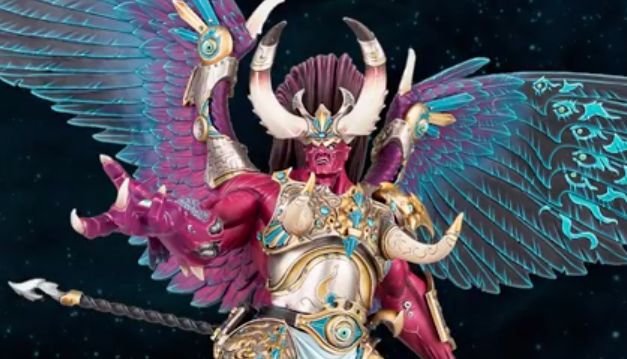 Come see the 10 second teaser video that Games Workshop just dropped for what looks to be the long awaited Curse of Wulfen Book II!

It looks like the rumors may be true and we will see Magnus and his merry men in the return to harass Fenris for a battle 10,000 years in the making.

“Ten millennia we have waited.
Now, vengeance comes to Fenris.” 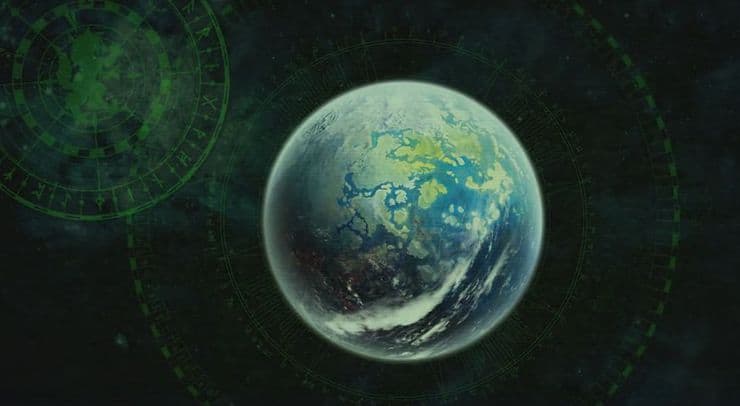 So we have what clearly looks to be the Fenris system judging by the rune in the left. 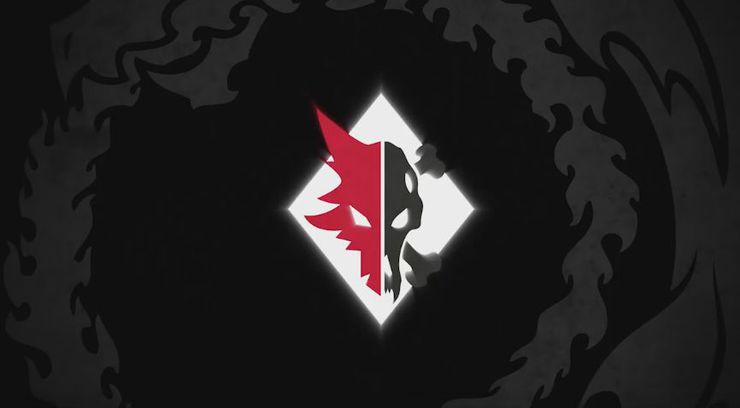 The video concludes with the Warzone Fenris Logo, surrounded by the serpentine motif of the Thousand Sons: 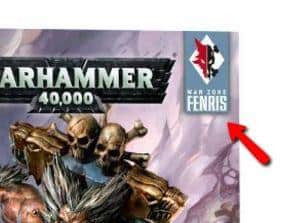 Another give-away it’s Warzone Fenris part II is the link GW embedded to the first book on their site as well.

So this picture of Magnus, Arhiman and the XV legion with a Wolf shaped mountain in the background looks to be carrying weight now. 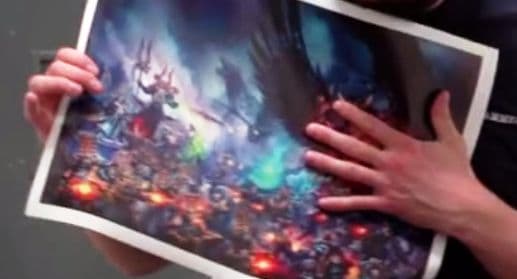 Is this December’s BIG release? More news as we know true believers!

But for now checkout the Magnus kit we hope will be spearheading this long awaited release:

We knew he was coming, and according to rumors he took over 300 hours to paint. Behold the sprues to the red giant, Magnus!

Question is now, how much will he cost? Get your ready to summon your wallet to the register soon!

NEXT ARTICLE
I love GOOOLLDD: X-Wing Repaints & Mods »
If you buy something from a link on our site, we may earn a commision. See our ethics statement.